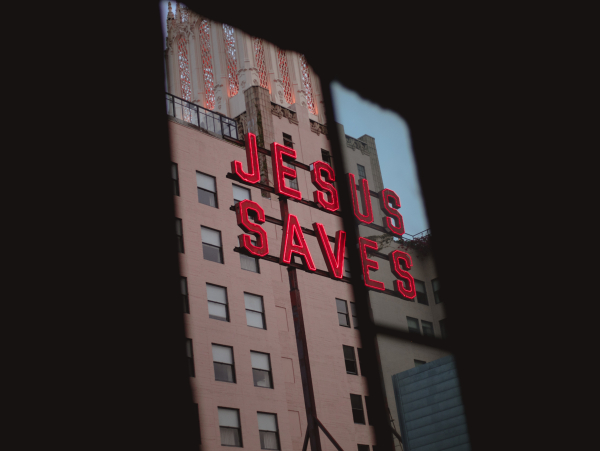 Vice News reported on a recent conservative and Christian event, not always easy to separate in the current sociopolitical context. This was in, of course, Ontario, and Mississauga in particular. Canada Christian College hosted the event.

There was purportedly ‘eager anticipation’ for the appearance of Ontario Premier Doug Ford at the event. The evening in Mississauga was filled with “musical performances, prayers, and speeches.” All featuring Christian congregations of various flavors.

The president of Canada Christian College, Charles McVety, hosted the event. McVety, as you well know, remains hard-and-fast held to the socially conservative Christian religious tenor of the nation, as well as hyperbolic non-news outlets including Rebel Media.

As reported, “Christian leaders from Sri Lanka to Ghana all showed up to offer prayers onstage but the night’s biggest highlight was the appearance and speech by Ford, who attended the event with his wife Karla and their daughters” (Zhou, 2018).

McVety parroted Ford’s line of “true man of the people” because McVety did not know of a premier to come to “a Christian event like this one” before (Ibid.). He, McVety, praised Ford’s efforts to remove the modernized sexual education curriculum in Ontario, which was put in place by the Liberal Party.

Members of the PC Party, including Mississauga-Malton MPP Deepak Anand and Niagara West MPP Sam Oosterhoff, welcomed Ford onto the stage. Following this, Ford began to boast about accomplishments of his party.

Ford exclaimed, “We’re reforming the education system and carrying out the largest public consultation with parents ever!… We’re listening to the parents out there for the first time ever” (Zhou, 2018).

Ford continued to brag on trashing cap-and-trade and working to have Ontario’s law enforcement given the ability to remove “guns and gangs” from the streets of the province (Ibid.).

In a potential presaging of political aspirations of the individual and the Evangelical community, McVety, at the finale of the event, called the wife of Doug Ford, Karla, the “first lady of Canada” (Ibid.).

As well, McVety argued the Toronto Pride Parade was, or even is, sex tourism. Thus, none of these trends remain new to the grouping here. At the event, Ford called the people present “good Christian people” (Ibid.).

Photo by Jason Betz on Unsplash

One thought on ““Canada is a Christian country””