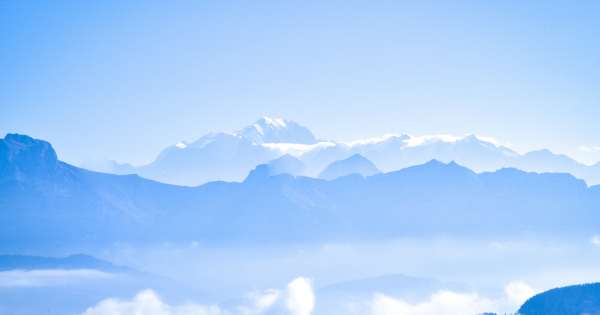 Note from Yazan before the interview: First of all, I would like to thank you for the opportunity you gave me to talk about my experience through this interview.

Scott Douglas Jacobsen: When it comes to the nature of religion, what seems like the core of it?

Yazan: In my opinion, the core of religion is a freedom barrier and a terrorism founder. It is a mechanism to convert a person from a free individual to a member of an inhumane organization that controls even the clothing and eating of the person with intractable laws. If anyone dares to violate or criticize it in order to update it; he becomes blasphemous, accusing of God, and he must be killed.

Jacobsen: What was family and personal background, e.g., geography, culture, language, and religion or lack thereof?

Yazan: I was born in Syria in a non-religious Druze family.

Jacobsen: How did leaving religion work for you? How did you finally come to the realization of being an atheist?

Yazan: In fact, I wasn’t interested in religions before the Syrian civil war. I considered it a kind of traditions and not more but as a soldier. I saw the jihadists. I asked myself about the origin of their beliefs. It was connected to the “Fatwa” of murders and rape, the more I search, the more I resent religions until I found out that it is a collection of myths. It helped us in certain times to explain what we didn’t understand, then it was exploited by the owners of power to impose their control and rules on the public.

Jacobsen: If you had any advice for those leaving religion, how would you recommend that they do it?

Yazan: My advice is read well before you criticize and support your words with sources, don’t pay attention to the negative fundamentalists’ comments and do not endanger your life. More importantly is that being a person who renounces superstition does not give you the right to be arrogant on others and ridicule them personally. We have to respect others regardless of their beliefs, try to direct your energy and knowledge to serve humanity and don’t permit religious deposits to control your thinking and prejudge others.

Jacobsen: What are the ways in which the secular can build community and underground networks even in the highly religious nations of the world?

Yazan: I think we need accurate statistics for the numbers of secularists in these countries and provide them with opportunities to organize communication campaigns to define common goals and demands they need to improve their situation and work on the secularization of their communities.

Jacobsen: What are the risks of leaving religion for the secular?

Yazan: The types and ratios of risk to those who leave religions vary according to laws and social classes starting from ostracism, expulsion from work to the fatwas of physical assault and even murder.

Jacobsen: How can atheists come together with other secular people, including the ordinary/moderate religious, to combat the forces of fundamentalism and dogma (who often have repressive political intent)?

Yazan: After getting accurate statistics for secularists who are “ready to make change”, we can create a social communication network as a platform for organizing awareness campaigns and support those who are under threats. It would be the ideal representation of their existence and their willingness to make a change. These communities will also understand that there are others share their nationalities have another perception of society.

Jacobsen: What are your next steps? How can others find organizations and others for some community and solace?

Yazan: Well, I am currently working on the last idea we discussed; it is an attempt to gather as many secular activists as possible regardless of their background in a communication platform under the name “free thinkers.” I take courage to start this project after a series of closures of secular and non-religious sites, pages, groups, and personal accounts because of the amount of fundamentalists reports!

The policy of current applications is to satisfy the largest number of members at the expense of the minority and I see this aspect of oppression and exploitation.

Yazan: Thank you again for this wonderful opportunity.