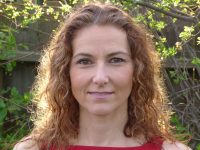 It takes a hell of a scientist to write a study parody that’s still more scientifically rigorous than its subject.