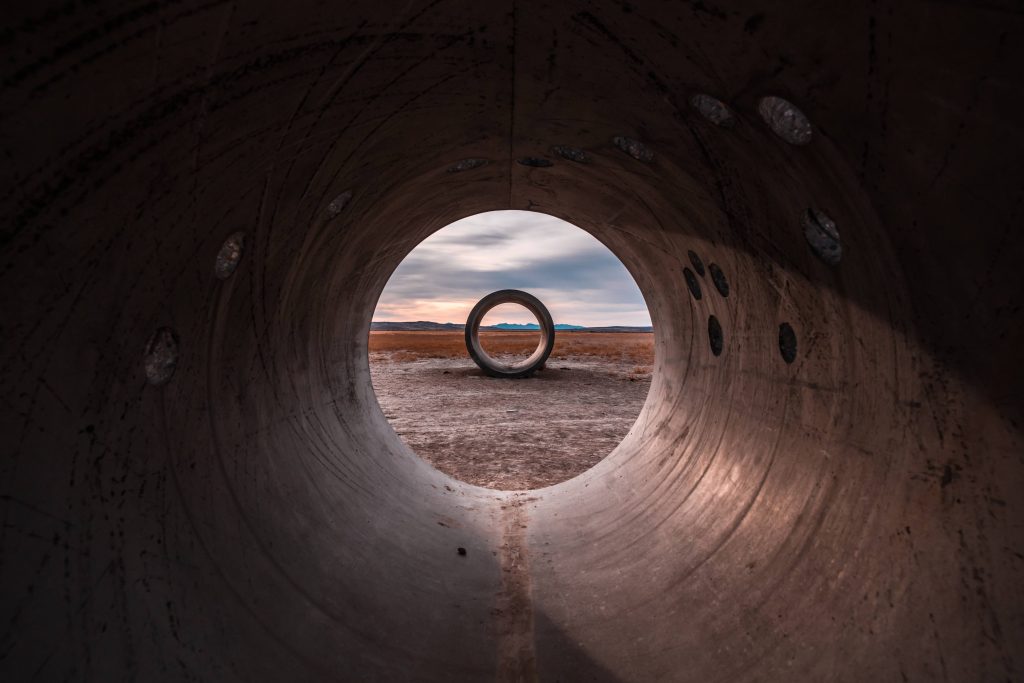 “Lynn is the parent of two adult daughters and grandmother of a 12 year old boy. She was a very mature student who got Bachelor of General Studies degree from the University of the Fraser Valley and Master of Public Policy degree from Simon Fraser University in her 50s. She is a public policy analyst and have used federal and BC legislation to access information for 20 years. Music, recreational fishing and working in the soil feed her soul.

She first encountered Kinder Morgan contractors near her home when they were clearing trees in the greenspace near her home, and she became aware of the expansion proposal. She was also present at the public meeting after the 2012 SumasTank Farm spill. She was feeling very vulnerable to the risks from a diluted bitumen spillat the time that PIPE UP Network was formed and became active at the time if itsinception. Belonging to a group of like-minded people has significantly increased her belief in the power of people to take care of each other – no matter how challenging our opponent is.”

Scott Douglas Jacobsen: Since the end of Spring and running into the end of Summer, what have been the updates for the PIPE UP Network regarding activism around pipeline issues, e.g., the Kinder Morgan issue, and others associated with it?

Lynn Perrin: Of course, it is interesting. We are interested in Kinder Morgan being put on hold, on the construction back in March and using the BC government’s and BC Supreme Court case as an excuse.

They have known all along, both Kinder Morgan, the Trudeau Government, and the Notley Government, that all these appeals in the federal court were going to be ruled on between the end of June and early September.

So, they also know that for the majority of cases. First Nations are successful. So, that was one, I think, thing that they knew what the federal court could rule, but they decided to deflect and then use the BC court case.

One thing that I found out in about in June was that Kinder Morgan Houston was trying to avoid any kind of liability if there was a spill from the leaky old pipeline. What had happened was that they were trying to wiggle out of one of the conditions – Condition 124 – was that they had to have $500 million cash (Kinder Morgan Canada), they had o have $1 billion in insurance.

This is for the old Kinder Morgan pipeline and not the expansion. According to the Pipeline Safety Act, there is an unlimited liability if Kinder Morgan Houston was upheld. I have done some calculating on how much it would cost to clean a spill.

It could easily be $2 billion. I used the calculations for the Northern Gateway hearings. I did not pull that out of the air. That was also an issue for Kinder Morgan. The National Energy Board were standing firm on it.

They were trying all sorts of things to get around it. That was when they said they would put the construction on pause. They were unhappy and they felt there were starting to be enough things that could cause them some difficulties.

A lot of us, of course, have been working on divesting, getting people to divest from Kinder Morgan – including myself. In fact, I am an alumna of the University of the Fraser Valley. I have made sure to ask the alumni association to make sure that they have not made investments in Kinder Morgan.

As a member of the Vancouver City Savings Credit Union, I sent a motion for their annual general meeting, asking that they not invest in Kinder Morgan and also look into their overall fossil fuel investments.

That passed at Vancouver City’s AGM back in early May. VanCity is a big financial institution. Fast-forward to May, Kinder Morgan is still saying they are not willing to proceed on construction. The Trudeau Government saying they would put taxpayer money forward to purchase a leaky old pipeline and the construction that had been done on that to that point.

So, many of us after Trudeau mentioned the intent to purchase; we have been trying to ask them to really think hard about it, to really look at the facts of it. Not only the economic facts but also the environmental and human health risks.

We were putting facts forward; we were asking genuine questions. For the most part, Kinder Morgan was allowed to put forward any fantasy that they wanted. It was taken as the absolute fact. Even their economic argument, I really regret that I didn’t go to the National Energy Board export data before that hearing was over.

Because even now, if you look at the export data of the National Energy Board, I looked at it today. If you look the markets for diluted bitumen beyond the United States, there are none. The most that has ever been shipped outside of the US was in one quarter – a 3-month period – in 2012. It was 22,000 barrels per day. Something like that.

Trans Mountain Pipeline has 300,000 barrels per day capacity. Why only 22,000 going to the non United States if their supposedly getting such a higher price per barrel if they shipped beyond the United States?

I looked at documents. Let’s talk jobs for a minute, I saw a letter from the President of Kinder Morgan Canada to the Mayor of my town, Abbotsford. The Lower Mainland would be the place for the main jobs: 2,500. But Jim Carr talked about 15,000 jobs; same with Notley and the Trudeau Government – for this area.

So, we are keeping a close eye on things. Because in the past, we have seen Kinder Morgan say, “It is maintenance,” when it is really construction; it has happened in more than one area. We have been keeping an eye on it.

There are Indigenous people on the northern segment  and in the Fraser Valley keeping an eye on it, and on Burnaby Mountain.

Also, another thing that got people upset and caught their attention was the spawning deterrents on those five watercourses. Just before the federal court hearing, Kinder Morgan submitted a letter to the National Energy Board saying that they intended on using that insane method of preventing salmon from spawning on 26 watercourses.

It was just before the federal court decision. We are still working on getting DFO documents for the original placement. We are still pushing the Department of Fisheries and the BC Ministry of the Environment to penalize them for doing that.

So, that is also what has been going on.

Jacobsen: Thank you for the opportunity and your time, Lynn.

Photo by Patrick Hendry on Unsplash