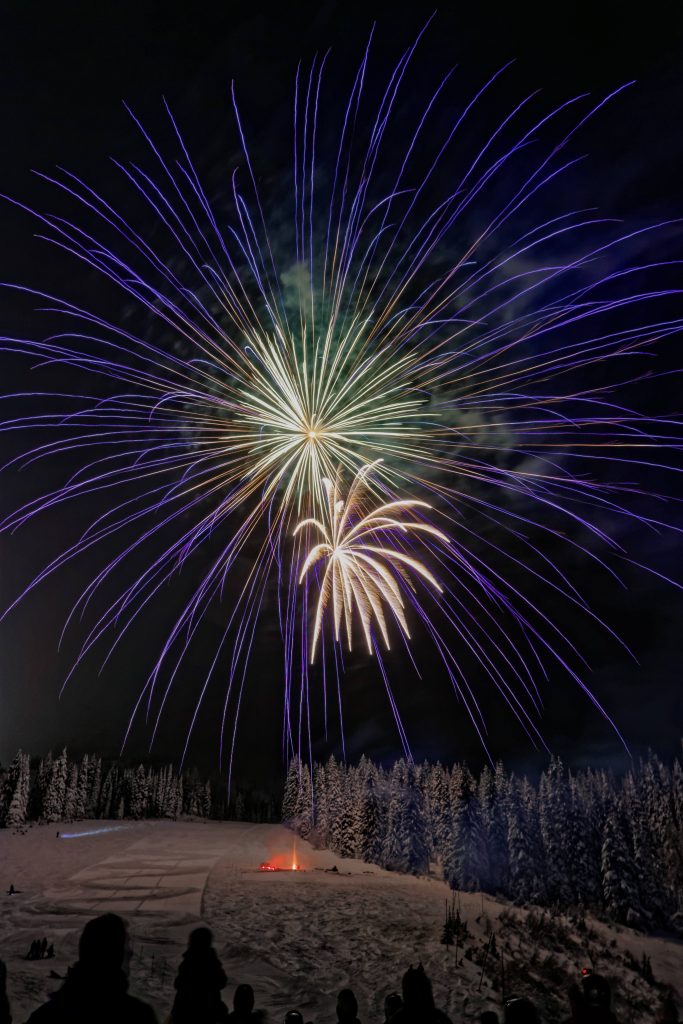 “Chocolate is much more complicated than it looks.

It requires the knowledge of things like the chemistry of sugars, fat and moisture migration — or what Regina-based chocolatier Karen Morley describes as a “convergence of science and art.”

“It’s not like throwing some chocolate into a microwave and throwing it into a bowl,” said Morley, an American and former photogrammetrist who has worked in the tech industry and is a veteran of the U.S. Air Force.”

“For more than six years, an army of citizen scientists across Canada has been scouring gardens, trails and vacant lots, in search of butterflies. Their observations have poured in by the tens of thousands, arriving at an online repository known as eButterfly, where researchers sort and sift through a growing mountain of reports and photos to see if they say something interesting about the colourful, winged insects.

Now the verdict is in, and it turns out that those myriad butterflies have something interesting to say about humans. Namely, when amateur zeal is combined with professional-level expertise, the result is a richer and deeper picture of the natural world.

“It shows that we can discover things that we would not have known before,” said Jeremy Kerr, a professor of biology at the University of Ottawa who specializes in macroecology – the science that takes a big picture view on species and biodiversity.”

“VANCOUVER — British Columbia’s rattlesnakes may not get much respect, but scientists are working to change that — and in the process, save a diminishing species.

University and government researchers have been focusing on one population of western rattlesnakes in a fairly pristine basin where there hasn’t been much development.

But even in this “big, round bowl in the South Okanagan Valley,” the creatures are under threat, according to Karl Larsen, a professor in the natural resource science department at Thompson Rivers University in Kamloops.”

“Did you know Canada was the third country in space in 1962, after Russia and the United States? Just a first accomplishment of many. Today, Canada is an acknowledged world leader in space robotics, satellite communications, Earth observation and space science. Our diverse space sector includes some of Canada’s most innovative companies, universities and research institutions. It generates $5.5-billion in revenue annually, employs 10,000 Canadians in highly skilled jobs, supports nearly 22,000 more Canadian jobs and contributes $2.3-billion to Canada’s GDP.

But Canada’s future in space may be in jeopardy.

Unlike other countries that have been increasing their contributions, Canada’s investment in space has been declining for many years and we’ve had no long-term space plan for decades. Whereas in 1992 we were ranked eighth among all spacefaring countries in spending as a share of GDP, today we’ve fallen to 18th.”

“Canadian scientists and professors are among hundreds that have signed a statement condemning what they call a “fundamentally unsound” presentation by an Italian physicist on gender issues, and they say they are concerned about prevailing sexism in science.

The statement, posted on the website Particles for Justice, was signed by members of the scientific community from around the world. It said that Alessandro Strumia argued in a recent speech to the European Organization for Nuclear Research (CERN) that in the field of physics, women are less capable than men.

“As particle physicists, we are appalled by Strumia’s actions and his stated views on women in high energy physics,” read the statement, adding that the signatories believe “the science case presented by Strumia was fundamentally unsound.””

Photo by Tim Peterson on Unsplash