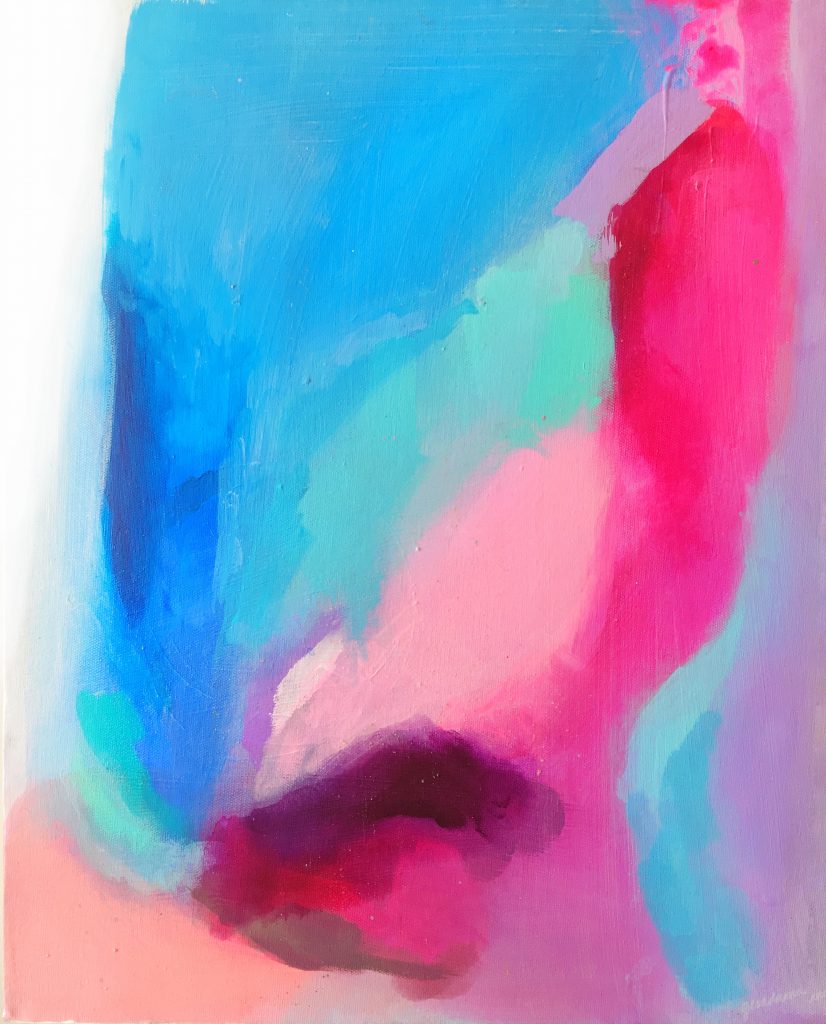 “There is undeniable historical truth that institutionalized religion has functioned to back a ruling power and the social classes it has privileged (as with the Church of England under the Restoration following England’s Civil War, or France’s Catholic Church following the Franco-Prussian War to “expiate the crimes of the Commune”). Nonetheless, there is also a strong historical current, both in the Anglo-American Puritan tradition and among French free thinkers, whether Catholic or Protestant, that religion provides a moral conscience that is as natural to reason as it is compatible with it. Moreover, this moral conscience that religion encourages provides a means to check the ruling power, and even a duty to rebel when that power imposes unethical, dishonorable, dishonest, or unfair burdens on citizens. Such, for example, is the sentiment expressed by the motto “Rebellion to Tyrants is Obedience to God,” which Benjamin Franklin and Thomas Jefferson proposed for America’s Great Seal.”

“The new Quebec government’s proposed assault on religious freedom by barring public wearing of overt faith markers is worrisome enough.

More worrisome still is the political persistence of this appalling idea, which was soundly rejected by Quebecers several years ago in a moderately different guise.

Most worrisome of all is that the Quebec repression is but one of three major strikes against religious life that have occurred in 2018 across Canada. “

“Typical police arrest bulletins are rather dry: so-and-so is 20 something years old and has been charged with the following offences; he will appear in court on this future date.

But twice this week, Ontario cops shared some rather unusual charges, ones thematically appropriate given Halloween is just a few days away and some little boys and girls will undoubtedly trick-or-treat in pointy black hats, brooms in hand.

“This coming Saturday the National Post marks 20 years since our first issue. Twenty years in the life of a great newspaper is not that long, but 20 years for a new print daily in the Internet age is significant. One might consider digital years to be like dog years — a year of survival in the Internet age is like seven in the years of print dominance. So we are rapidly approaching our sesquicentennial.

Last week, I wrote of my own beginnings at the National Post in 1998. A regular presence in these pages though is an indication of something larger, namely that the Post came along at just the time when understanding the news required a better understanding of religion.

My column is not a religious affairs column. It is column of general commentary, with a particular attention to our culture as seen from a perspective which attempts to see all things in the light of the Christian faith. Many times that might be very much in the background; sometimes it is up front.”

“For over a century now, various Christian apologists have advanced the “liar, lunatic, or Lord” argument in support of their belief in the divinity of Jesus Christ. If Jesus was not the Lord, you see, then he must otherwise have been dishonest or deranged. Putting aside the question of what certainty we have concerning the words that Jesus spoke two thousand years ago, it should go without saying that answering “liar” or “lunatic” to the question should not constitute a crime.

Mind you, calling Jesus Christ a deranged lunatic is likely to offend Christians. They might be insulted, too, since the assertion implies that Christians, therefore, worship a crazy person. However, the mere fact that certain people may feel offended or insulted about aspersions cast on a long-dead religious figure is no basis for infringing on the free speech rights of anyone who wishes to cast such aspersions.”