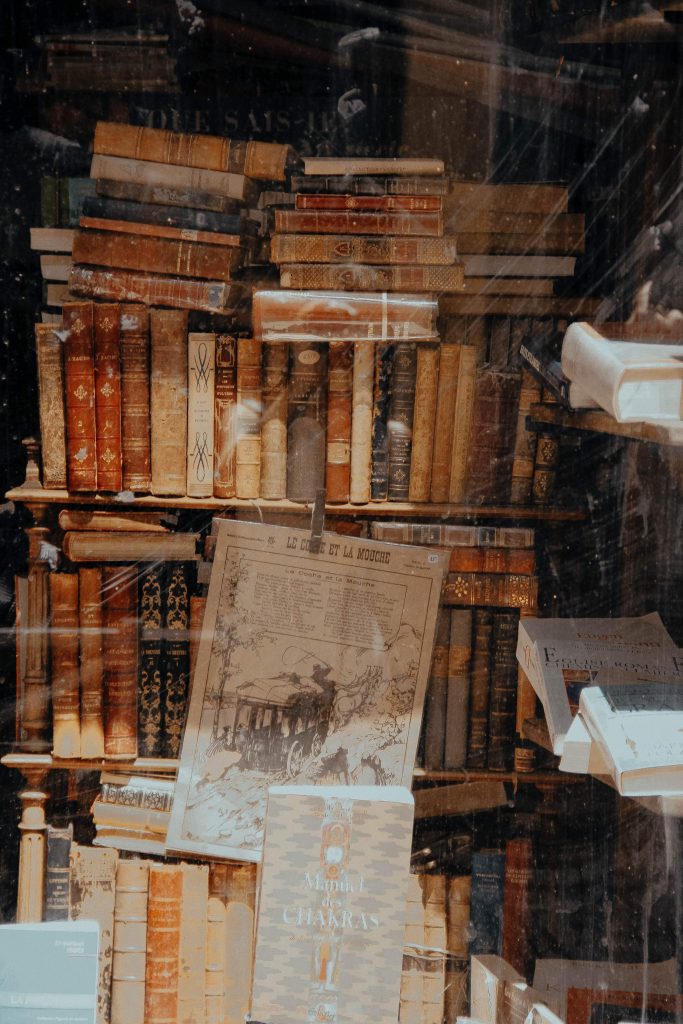 “Two weeks ago, I wrote about experiencing a deeper reality in life. Some people deny the presence of anything other than what we can see or touch or hear or smell. I went on to affirm that for me and many others, there is in fact a deeper reality beyond what our senses can experience.

At the beginning of that column, I promised that I would put down some thoughts about what many people call “the good old days” when more people went to church, and when Christianity was still very much an established religion.

That’s no longer true. We live in a much more secular society these days, and the church, like many other institutions, is no longer automatically trusted. In such a time, it’s only natural that people would long to find a sense of security in a time when it seemed that life wasn’t in such a constant state of change and flux.’

“Canadian public employees may be banned from wearing religious clothing under a “secularism law” being proposed in Québec.

Plans to forbid public employees from wearing religious symbols, including a Jewish kippah or a hijab, were announced by the centre-right Coalition Avenir Québec (CAQ) after they swept to victory in provincial elections.

Restrictions would be placed on all religious symbols and would apply to judges, prosecutors, police officers, prison guards and school teachers in the French-speaking province.”

“Canada’s multiculturalism policy came together largely in response to the strong separatist movement that took hold in Quebec during the 1970s. Those were the days of the firebrand Réne Lévesque and the extreme Rose brothers, Paul and Jacques.

Pierre Trudeau’s Liberal government developed its multiculturalism policy to demonstrate that all races, religions and ethnic groups had equal status in Canada.

For Quebec this was particularly important, as the primarily French-speaking population remembered well and with distaste the days of Anglo-Saxon dominance.”

“OTTAWA – Experts warned religious freedom is at risk in Canada as it is no longer seen as a fundamental right but something that can be trumped by vague “charter values” and partisan politics.

The seventh annual Parliamentary Forum on Religious Freedom hosted by Conservative MP David Anderson, the party’s critic for human rights and religious freedom, assembled a panel examining the state of religious freedom in the light of recent court decisions and polling on attitudes towards religion.

Fr. Raymond de Souza, a priest of the Kingston archdiocese, columnist and editor in chief of Convivium.ca, said he’s concerned about a “shift in the recognition of religious freedom from a fundamental freedom to a partisan position.””

Photo by Liubov Ilchuk on Unsplash