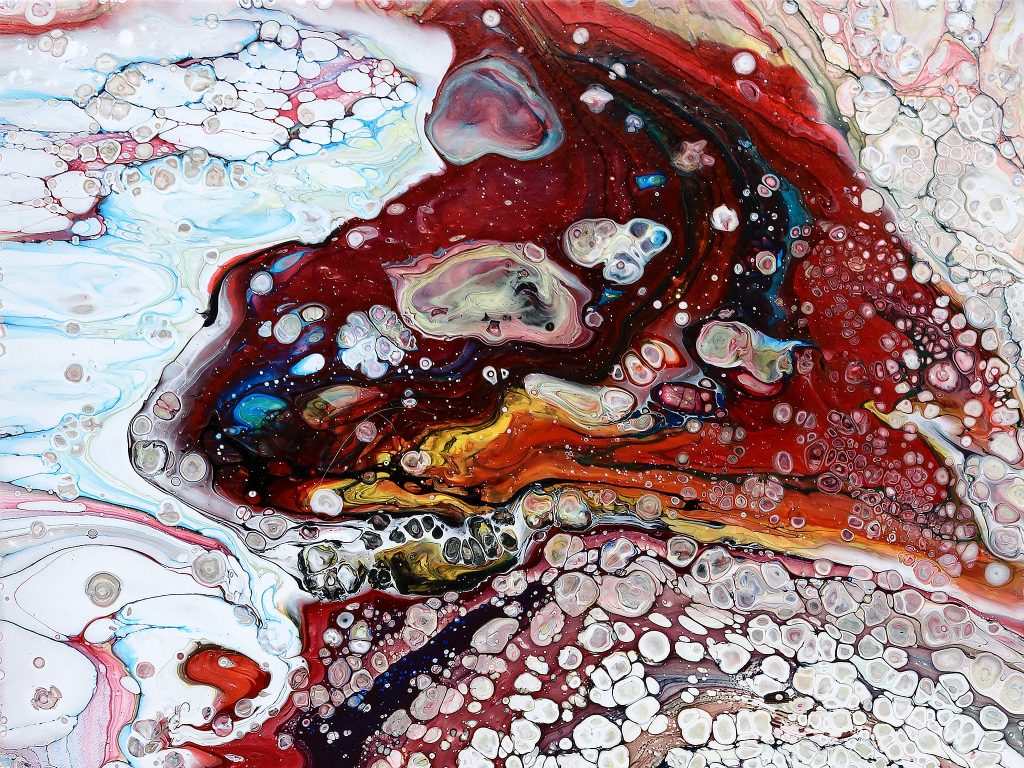 “OTTAWA — Canadian politicians and Jewish groups expressed sympathy for the victims and condemnation for the shooter after an attack at a synagogue in Pittsburgh on Saturday left 11 people dead and six others wounded.

Prime Minister Justin Trudeau condemned the mass shooting, which took place during a baby-naming ceremony at the Tree of Life synagogue in the city’s Squirrel Hill neighbourhood, as a “horrific anti-Semitic attack.”

“Canadians’ hearts are with the Jewish community in Pittsburgh today,” Trudeau wrote in a post on Twitter. “May the families of those murdered be comforted, and may the injured recover quickly and fully.””

“Watching corporate sponsored mainstream news can be a confusing and frustrating endeavor. I honestly have great difficulty sitting through report after report about Russia tampering in U.S. elections. Why is this news? What did they stand to gain? Haven’t the Americans been tampering in elections in other countries for generations?

Though millions accept the nonsensical issues which dominate the news agenda and have drawn the frightening conclusion that they are powerless, nothing could be further from the truth.

We need to remember that some news sources are quite credible. They ask simple, intelligent questions, and better yet, they help us find answers. Those addressing the issues have proven track records for integrity and for bringing about positive change. The best analyses of current events, I have found, come from veteran citizen rights activists Ralph Nader and Noam Chomsky.”

“Dutch Prime Minister Mark Rutte stood before Parliament today to thank Canada for its role in the liberation of the Netherlands during the Second World War — and to warn that the global stability those soldiers fought to preserve is now in peril.

Rutte said the Dutch people feel a “deep connection” with Canada and paid tribute to the 7,600 Canadian soldiers who died in the campaign. They made the ultimate sacrifice and made the Netherlands their final resting place, he said.

“We are forever grateful to those brave Canadian soldiers who carried the light of freedom to our country in its darkest hour,” he said. “This, we will never forget. Thank you, Canada.””

Critics at home and abroad have lambasted the former paratrooper for his homophobic, racist and misogynist statements and his support for Brazil’s military dictatorship that ruled from 1964 to 1985. Supporters backed his pledge to crack down on crime and battle government corruption in South America’s largest economy.

For Canadian business, a Bolsonaro presidency could open new investment opportunities, especially in the resource sector, finance and infrastructure, as he has pledged to slash environmental regulations in the Amazon rainforest and privatize some government-owned companies.  ”

“The World Trade Organization is under threat. “Despite clear evidence that trade has contributed to unprecedented global prosperity and development, the rules and institutions that facilitate trade seem increasingly fragile,” a recent discussion paperfrom the Canadian government says. Although, the paper says, that fragility “cannot be attributed to any single cause or any single country,” to most international observers, there has big one big disruptor lately: the United States and the America-first policies of Donald Trump.

Canada says it wants to do something about it. To that end, the government has invited representatives from a dozen countries around the world to meet in Ottawa today and try to come up with some concrete steps to fix the trade-rules body. Those countries include Australia, Brazil, the European Union, Japan and Mexico – but do not include the United States. (Mr. Trump has publicly mused about withdrawing the U.S. from the trade body it helped set up decades ago.)

Prime Minister Justin Trudeau met with WTO director-general Roberto Azevedo on Parliament Hill yesterday. According to pool notes, Mr. Azevedo acknowledged the organization was facing some “serious problems,” before reporters were ushered out of the room so he and Mr. Trudeau could have a private chat.”