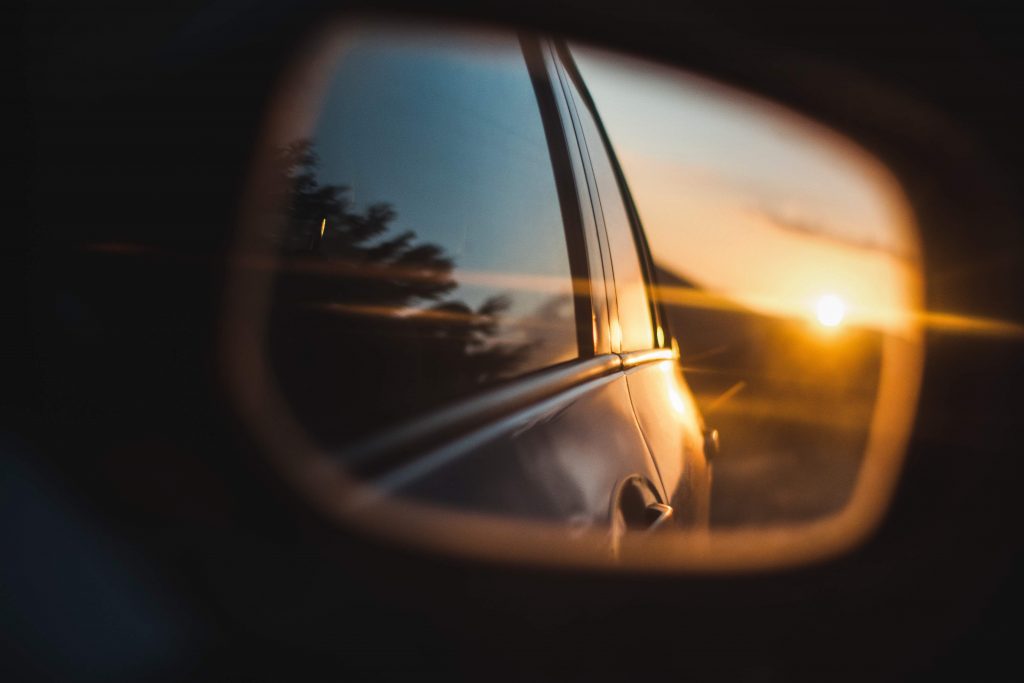 “The provincial district of Gatineau in Quebec, just across the river from Ottawa, has for decades been a stronghold of Justin Trudeau’s sister party. But last Monday a little-known upstart populist movement made an election gain that has thrown a grenade into the Canadian political system.

The Coalition Avenir Quebec (coalition for the future of Quebec, CAQ) swept up the seat as it was elected ruling party of Quebec, jolting the liberal established order that has existed in the Canadian province for nearly half a century, and prompting soul-searching among dejected rivals.

The election marked the first time a populist party has come to power in North America, with immigration pushed to the fore in Quebec.”

“OTTAWA — Where will Canada focus its efforts now that a new North American trade deal has finally been agreed upon?

With a ministerial portfolio devoted to “trade diversification” and a government that touts the “rules-based international order” that the United States has thrown into scrutiny, don’t expect Canada to hang up its hat just because it concluded a deal with President Donald Trump.

“People know that we have made significant investments and significant efforts towards diversifying our trade relationships around the world, even as we were negotiating the new (deal),” Prime Minister Justin Trudeau said at a press conference in British Columbia Tuesday. “Canada is a trading nation. We understand how important it is to engage, to exchange, to grow our economies to the benefit both of ourselves and the countries we partner with.””

“It’s probably hard for Quebec Liberals to see the sunny side right now.

They have just come through the worst election in their history, in terms of popular vote (24.5 per cent), and the most crushing defeat since 1976, when René Lévesque and the Parti Québécois first swept into power, leaving the Liberals with only 26 seats.

Quebecers voted for change. They repudiated the two traditional governing parties, the Liberals and the Parti Québécois, and opted for a younger party, the Coalition Avenir Québec.”

“VICTORIA — An assignment that asked students at a high school in British Columbia to identify the political leanings of racists and immigration opponents showed a bias against people with right-wing views, says a father whose son was given the worksheet.

Matt deFouw said he took his concerns about the worksheet to the Kamloops-Thompson School District, which launched an investigation.

B.C.’s Education Ministry said in a statement Thursday the worksheet is not part of the school curriculum and it will not be used again in the district.”

Photo by Daoudi Aissa on Unsplash