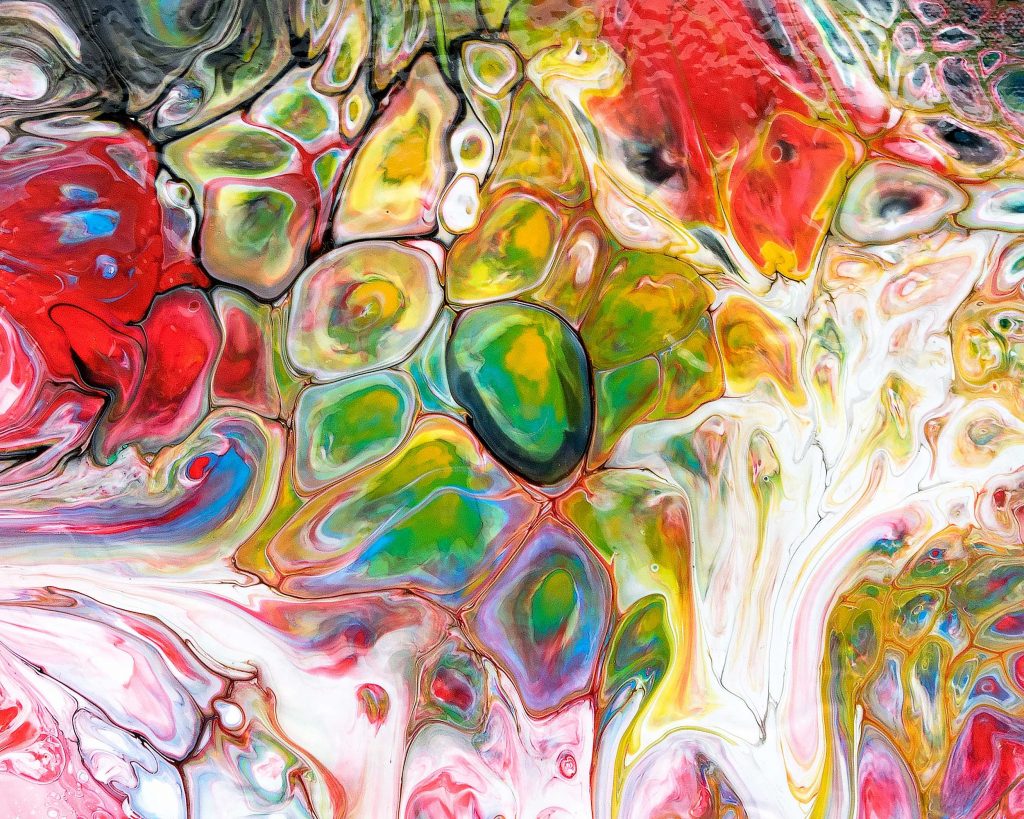 “The Supreme Court of Canada refused on Thursday to hear the appeal of a Sikh man and woman who were prohibited from entering Quebec’s legislature while wearing kirpans.

The refusal to hear the case upheld previous decisions from the Quebec Superior Court and Quebec Court of Appeal that found the legislature had the right to establish its own rules.

As usual, the high court gave no reason for its refusal to hear the case.”

“Among its campaign promises, the CAQ plans to forge ahead with abolishing school boards across the province.

English school boards are protected by the Canadian constitution, yet Premier Francois Legault has said he’s willing to invoke the notwithstanding clause to abolish them.

“Hamilton’s newly-elected council doesn’t get sworn in until Dec. 3, but it will be facing a couple of thorny community values issues right off the bat.

It has to swiftly decide whether to allow government-licensed marijuana stores to operate in the city.

And it needs to vote on whether to appeal a court ruling that gives the Christian Heritage Party (CHP) the right to place ads in city bus shelters that allegedly discriminate against transgender people.”

“2018 was touted as the year the Supreme Court of Canada would consider how religious freedom should be valued as a right guaranteed by the Canadian Charter of Rights and Freedoms. The Supreme Court rendered three highly anticipated decisions which received a great deal of press. Two of the decisions relate to Trinity Western University’s attempt to uphold religious values within its student body in the face of societal opposition to the university’s refusal to embrace diversity in sexual orientation, as expressed by the Law Societies of British Columbia, Nova Scotia and Ontario. The third decision considered whether the decision of a Jehovah’s Witnesses congregation to disfellowship a congregant could be subjected to judicial review and whether it needed to be accorded religious freedom as a result of the Charter or could be subjected to judicial review.

Ultimately, the Supreme Court relied upon administrative law concepts and rules to resolve both of these situations. In doing so, the much anticipated adjudication or balancing of religious freedom against other interests (procedural fairness and property rights in the Highwood Congregation of Jehovah’s Witnesses(Judicial Committee) v. Wall case and sexual orientation values in the Trinity Western University cases) never really occurred. Those harder questions were side-stepped.”

“It was the Charter of Rights and Freedoms in 1982 that brought the Supreme Court of Canada – and judicial independence – to the public’s attention, and introduced it to a uniquely Canadian justice vision, a vision that took the status quo as the beginning of the conversation, not the answer. The Charter both represented and created shared and unifying national values. The judges on the Supreme Court of Canada in the eighties, when the Charter was first enacted were bold and fearless. So much so that as a result of their leadership, one of Canada’s leading exports today is her justice system, its rights jurisprudence and the independent stature of its judiciary.

Not surprisingly, our constitutionalization of rights was not without controversy. If, as Isaiah Berlin once observed, there’s no pearl without some irritation in the oyster, by the nineties there were those who saw the Charter as a whole pearl necklace. As for the judges, they understood that controversy was inevitable, but they also understood that one person’s controversy may be another person’s remedy. So they embraced controversy and forged ahead.”