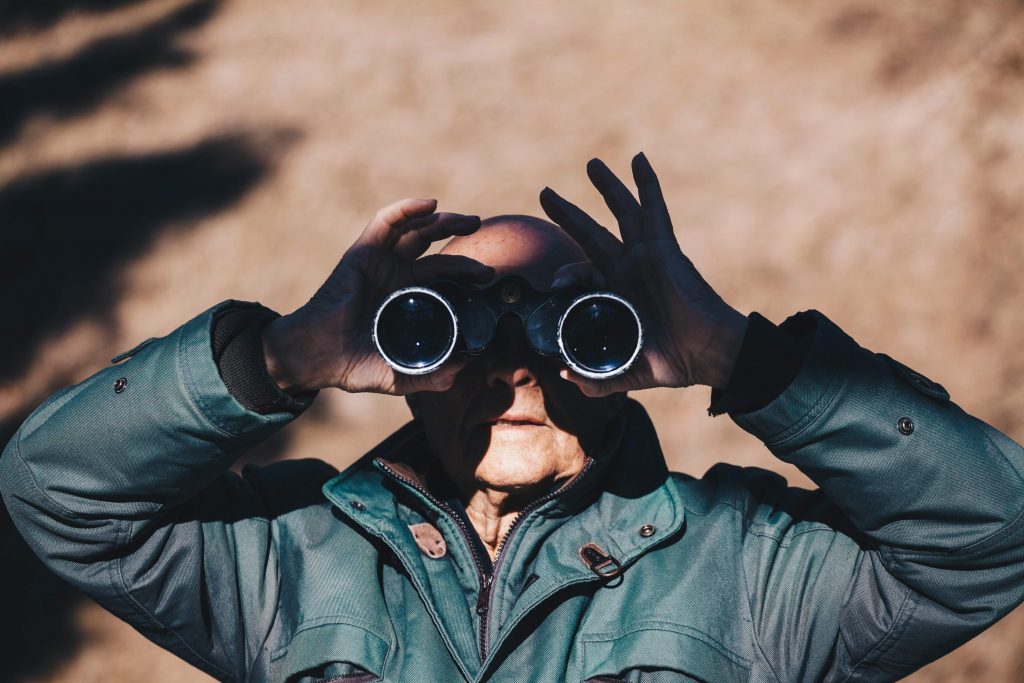 “It has been 100 days of the Doug Ford government.

Since June 29, the Ontario Progressive Conservatives have begun and in some cases ticked off a large number of to-dos from their election platform.

Plus a few unexpected check marks, like ordering the size of Toronto Council cut nearly in half at threat and invoking the notwithstanding clause of the Charter of Rights and Freedoms when an activist judge got in the way.

Buck a beer is back.”

“François Legault, the premier-designate of Quebec, says he will invoke the notwithstanding clause to work around the Charter of Rights and Freedoms so that his government can ban people in positions of authority in the province from wearing religious symbols.

The Coalition Avenir Québec (CAQ) Leader said on Tuesday the plan would prevent public servants, including teachers, police officers and judges, from wearing religious garments such as the Muslim hijab and Jewish kippa while performing their public functions. He would also amend Quebec’s charter of rights to impose the ban, which is long-standing party policy, but barely came up on the campaign trail.

It is the second time in a month that a provincial leader has announced his intention to invoke the rarely used clause to override court rulings. Ontario Premier Doug Ford had planned to use the power to pass legislation that would cut the size of Toronto city council weeks before a civic election, but an appeal court stayed a ruling that the bill was unconstitutional.”

On Wednesday, the party made it clear that school teachers, police officers, judges and prison guards who wear outward signs of their religions will have to find another job. That’s according to the CAQ’s proposed law on secularism in the state — an attempt to “better integrate” immigrants. Premier-designate François Legault also said he would invoke the notwithstanding clause of the Canadian Charter of Rights and Freedoms to implement such a ban.

“I’d be happy to challenge it if someone asked me, or to assist. I would do whatever one could do to oppose such a law,” Grey told the Montreal Gazette Thursday. “I’m uncomfortable with the idea of people losing their jobs.””

“Thousands attended an anti-racism protest in downtown Montreal Sunday afternoon, expressing anger at proposals by the incoming Coalition Avenir Québec government that they say would affect immigrants and religious minorities in the province.

Many see the plans as racist and xenophobic.

“We are concerned about the CAQ election because they have been trying to divide Quebecers into real Quebecers and immigrants,” said Scott Weinstein of the Independent Jewish Voices, one of several groups at the demonstration.

After an historic win in last week’s provincial election, party leader Francois Legault reiterated plans to slash immigration by 20 per cent.  He also wants to impose a values and French language test for immigrants, the failure of which would leave them open to deportation.”

“Watching the epic struggle over women’s rights in our southern neighbour these days makes me again glad to be Canadian.

I am especially glad for the women of Canada, who in the 1970s fought to establish the legal rights of women here. The issue was finalized in Section 28 of our Charter of Rights and Freedoms, which asserts: “Men and women are equal under the law.”

American women so far have had all their attempts at such equalization rejected. In the U.S., the issue has resulted in political warfare between “women’s rights” and the establishment.”

Photo by Alessandro Vallainc on Unsplash