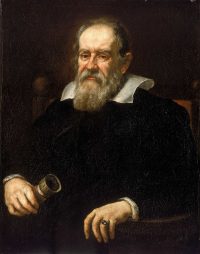 He actually crossed out the word “false” in a bit about the Bible and replaced it with “looks different from the truth”… because his life probably depended on it.