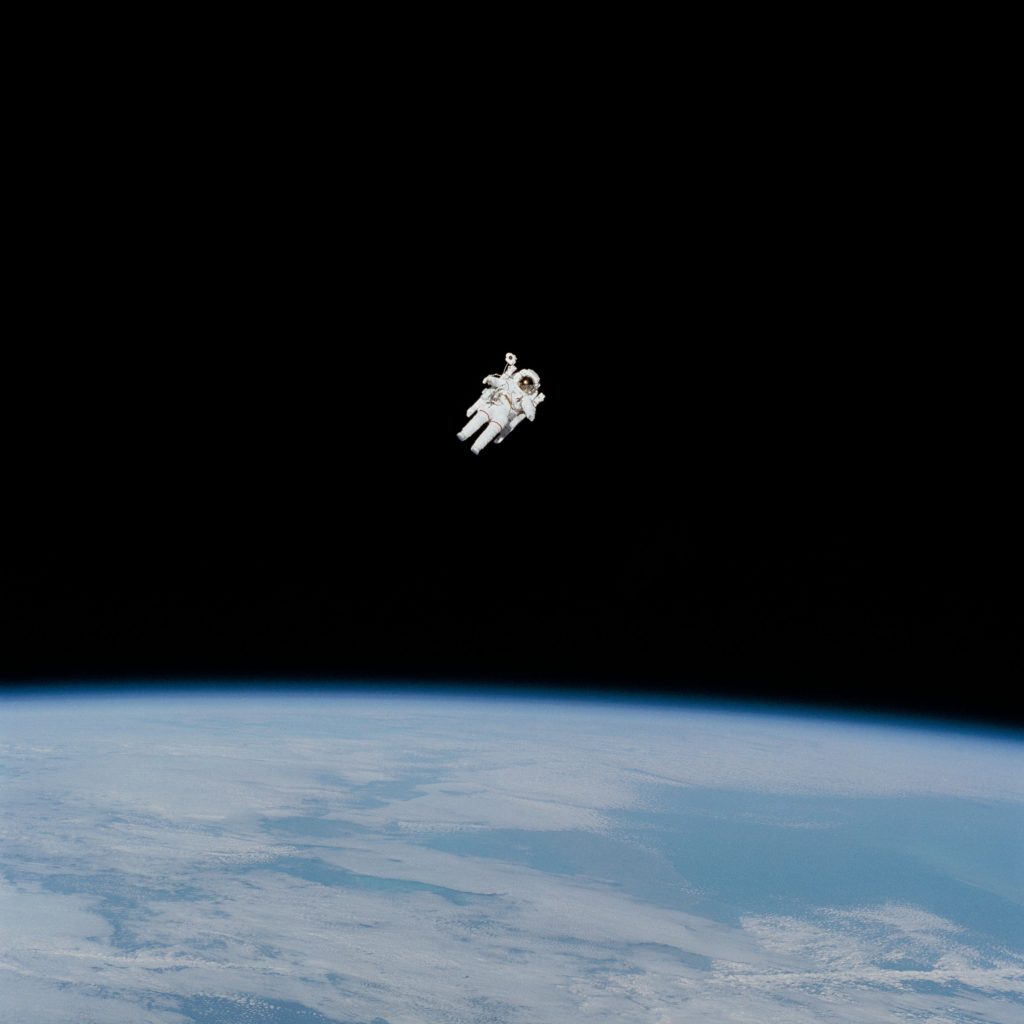 Last year, I wrote an article entitled Payette: It’s a Joke, Folks (2017). The commentary emerged from the ashes of the fire burned by some of the most prominent journalists and social commentators in the country, who reflect the nature of the Computer Age with the proliferation of social media: find a refined sugar story, burn the high-octane fuel, and then move onto the next intellectually diabetes-inducing story.

These seemingly deliberately inflammatory reportages openly disregard the public good and distract from real issues. It seems like a disservice to the public and a dereliction of journalistic duty to me.

Governor General of Canada, the Hon. Julie Payette, commented on factual-theoretic issues outside, but not within, the scientific community but inside “learned society,” (of course, some overlap between the communities) e.g., the realities of climate change or global warming and its mostly human inducement – through industrial activity – based on measurements of the warming rate relative to historical epochs, unguided evolution by natural selection, ineffectual alternative medicine in contrast to modern mainstream medicine, and horoscopes (Ibid.; CBC News, 2018).[1]

I respect the freedom to (and from) religion. However, if the claims amount to statements of consensus within the relevant scientific communities on fundamental science by Payette, and if no mention of religion by her, and if a select set of groups or individuals within Canadian society view this as an attack on religion, then this seems to direct attention to the truth.

The particular denominations, sects, or traditions of religion stand at odds with modern science: reiterations about the facts or major empirically supported scientific theories become affronts to the beliefs within these particular faith communities. Because the mere mention contradicts the implicit tenets or factual assertions of the sect of faith.

These branches of faith become anti-science or non-scientific, not a religion or religion as a whole, while the scientific theories remain empirically substantiated and accepted by the experts in the mainstream of the relevant disciplines.

Even in the recent CBC News article, the title states “religion,” Gov. Gen. Julie Payette on what she learned from her controversial comments on science, religion and climate (2018). Not true – false assumption or premise, Payette spoke on science and climate in the tone of a joke.

Look at the video, zero mention of religion. These repetitions continue to poison the news reportage one year down the road, as shown in the title of the August 30 CBC News publication.

That is, the “disservice to the public and… dereliction of journalistic duty” comes in the potential, and this case actual, long-term damage to the accuracy of the public discourse from a fabricated or manufactured controversy.

These faux controversies obfuscate real science education to the public, distract from important and substantive concerns of the public, and mischaracterize the statement of a former astronaut and the Governor General of Canada for defamation.

Thus, the problem lies not in the science, the public at large, or religion in general, but, rather, the brand of religion in some of the society and held by some individuals within it – and then appeased to through some journalists and social commentators and a conservative leader utilizing mendacious hyperbole, and unwitting or deliberate lies.

As a former astronaut, the direct, assertive, and knowledgeable statements about science remain non-controversial to the community there. It is the culture. They have great science educations and scientific theories do not create controversy when stated in an assertive tone.

To, unfortunately, some of a less educated general public on the matters of science with adherence to a particular branch of religion or spirituality, these can seem as if controversial statements, at least based on some of the journalists’ publications and statements from some leaders.

In various slices of the pie of blame, it lies with the individual citizens, the media – including journalists such as myself, and the education system and, apparently, some sub-sectors of the religious and spiritualist communities, unfortunately.

To make the point further explicit – if you will indulge, please, let’s take a hypothetical example through a claim – apart from climate change, evolution, alternative medicine, and horoscopes: “the Earth orbits the Sun.” For most, a non-controversial statement and an empirical claim.

Imagine, a conservative leader, major journalists and social commentators, the founder of a media platform, and others claim the fundamental concern with the statement is an attack on religion, in part or whole, without regard as to whether the claim includes critiques of religion or not, or if the term “religion” is used or not.

Then this makes national news with near-universal repetition of the false claim about the messenger (Payette). This happened last year, exactly that; then the misrepresentation continues one year onward, too, as per the CBC News title – probably not even a conscious mistake.

In the final note of the article, after almost one year, Payette explained a lesson. However, the educational experience seems to come from whipped hysteria around a video clip.

She opined, “I learned that you have to be careful about how you say things, but not what you say… I’m still convinced that — I’m sorry to say — the body of evidence shows that the planet is warming up. And it’s warming up at a certain rate that has never been seen before in the history of the planet. We have to take that seriously” (Ibid.).

Payette targeted evolution, climate change, horoscopes, and alternative medicine in the speech. Some quotes, on climate change from human activity:

Can you believe that still today in learned society, in houses of government, unfortunately, we’re still debating and still questioning whether humans have a role in the Earth warming up or whether even the Earth is warming up, period? (Persian Mirror, 2017)

On evolution by natural selection, unguided:

And we are still debating and still questioning whether life was a divine intervention or whether it was coming out of a natural process let alone, oh my goodness, a random process. (Ibid.)

And so many people — I’m sure you know many of them — still believe, want to believe, that maybe taking a sugar pill will cure cancer, if you will it! (Ibid.)

And every single one of the people here’s personalities can be determined by looking at planets coming in front of invented constellations. (Ibid.)

CBC News. (2018, August 30). Gov. Gen. Julie Payette on what she learned from her controversial comments on science, religion and climate. Retrieved from https://www.cbc.ca/news/politics/governor-general-julie-payette-climate-speech-lessons-1.4805004.

Photo by NASA on Unsplash