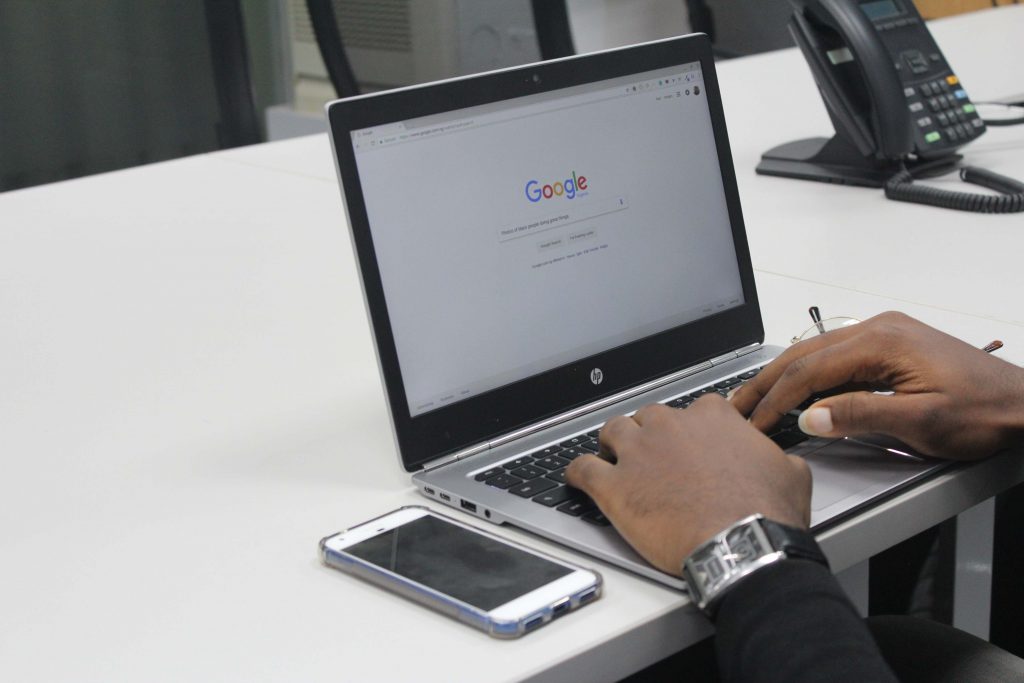 Scott Douglas Jacobsen: What was growing up like for you? Was religion a big part of it? How was religion or faith incorporated into family and community life? What were the social consequences of taking part in non-religious activities as you grow up or later in life?

Mr. Dominic Omenai: I was a Catholic when I was growing up, I was manservant for some time before leaving that to try other religions. Yes, religion was a directing force in my life. Back then when I was growing up, immediately after returning from school the next place to spend time was at the church attending one program or the other, we prayed as a family.

Jacobsen: What were the social consequences of taking part in non-religious activities as you grow up or later in life?

Omenai: The individual that has inspired me in Nigeria who is a humanist is a man named Wole Soyinka a Nobel laureate. Religion is the worst thing that has happened to mankind that prevents a man from using reason.

Jacobsen: Who are some individuals that inspire you in Nigeria? What are some organizations people can look into to organize, strategize, and have a base of operations for activism for the atheist community? Does religion seem net negative or net positive to you?

Omenai: The individual that has inspired me in Nigeria who is a humanist is a man named Wole Soyinka a Nobel laureate. Religion is the worst thing that has happened to mankind that prevents a man from using reason.

Jacobsen: Are there any prominent books or authors as well worth mentioning?

Omenai: A prominent author worth mentioning is Dan Barker, I have read nearly all his books. I have almost all of Dan Barker’s books, except Losing Faith in Faith. David Silverman’s book Fighting God, What on Earth is an Atheist by Madalyn Murray O’Hair, Jesus is Dead by Robert Price, Natural Atheism by David Eller, A Case Against God by George H. Smith to mention a few.

Jacobsen: What ones have had the most impact on you?

Omenai: Natural Atheism by David Eller has had an impact on me and fighting.

Jacobsen: Are there some atheist books that tend to influence the Nigerian atheist population more than others?

Omenai: I just started the library, the response is encouraging.

Jacobsen: What do outsiders, such as Canadians like myself, simply not get about the atheist and non-religious community in Nigeria?

Omenai: Atheists in Nigeria, struggle with the backlash for being an atheist, if you tell someone that you are an atheist in Nigeria you will be treated cruelly.

Jacobsen: How can people donate time, professional networks, skills, educations, and people power to advance the interests of the non-religious communities in Nigeria?

Jacobsen: Any final notes? You had something to say about a Canadian friend who deserves kudos.

Omenai: Her name is Elizabeth Mathes, I have known her for some years now. She is married and lives in Canada. She was recently appointed an affiliate director of Atheist Alliance International. She has been my support and helps in the book gathering for my library.

I wish to use these opportunities to thank her and recommend her to the Canadian Atheist community as someone trustworthy with a desire to help the Atheist struggle over religion.

Jacobsen: Thank you for the opportunity and your time, Mr. Omenai.

Omenai: Thank you for interviewing me.

Photo by Benjamin Dada on Unsplash