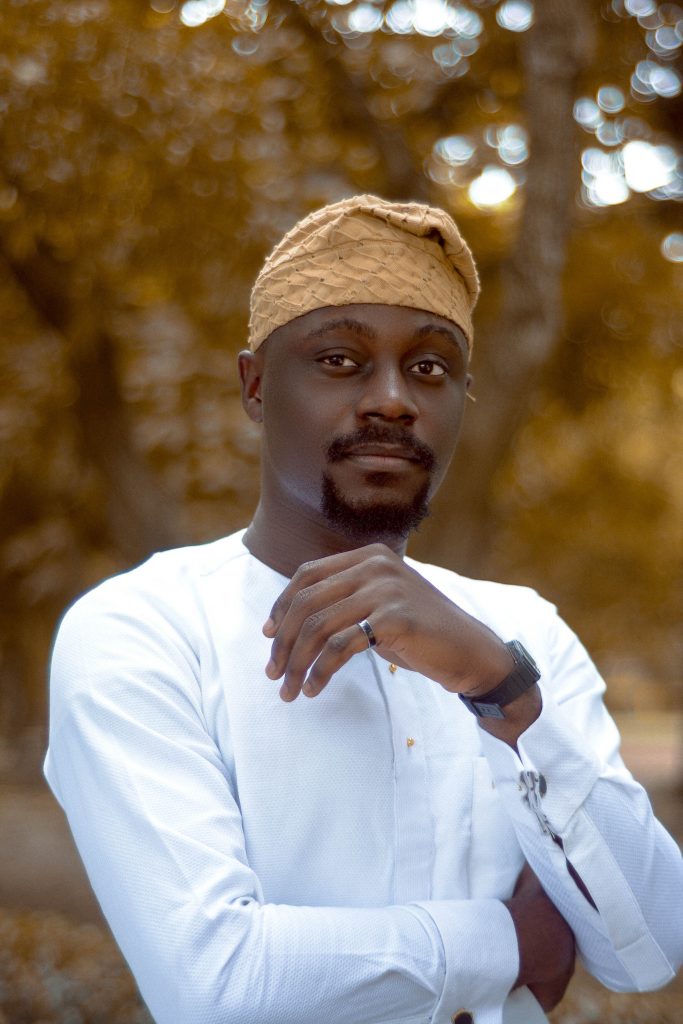 Scott Douglas Jacobsen: Did you start questioning religion early on?

Vahyala Kwaga: Well, I have been a skeptic for quite some time and this may have been due to a level of intellectual honesty I noticed growing up as a child, in my home. I had the usual questions, as a child, like ‘who created god?’ But none of them were answered from an honest standpoint and I later just abandoned questioning. Much later in my early twenties, I began to think about how a lot of the ‘threats’ issued by the religious seemed not to affect a good number of others that did not subscribe to Christianity. I thought that was weird and began to carry out ‘Thought Experiments’ that addressed those inconsistencies. Those experiments in my late twenties were the beginning of my journey!

Jacobsen: You come from a highly educated household. Did this influence critical thinking and science education early on for you?

Kwaga: Yes, it did. Though I didn’t study any pure or applied science course (I have two degrees in Law), but my parents did take the time to engage us intellectually on current affairs, theology and rudimentary logic. Looking back, they were quite intellectually honest for religious Nigerian parents!

Jacobsen: How are religion and politics mixed in Nigeria? Is it more negative or more positive in general? Please explain.

Kwaga: The average Nigerian is ‘religious’ (by religious, I mean shows ‘piety’ more than kindness and compassion, etc). So, in a country of 190-200 million, the common denominator would be a sense of religion and its vocalisation in public discourse. The mix between religion and politics, I can say, is negative, to a large extent. For example, it is on record that the rejection of the Gender and Equal Opportunities Bill by the 8th National Assembly was in part due to religious reasons. Again, the Federal Government still subsidizes religious pilgrimage. And a few State governors have blamed disease outbreak on “Sin” and not research or any empirical study. But this may also be in part due to our anti-intellectual public life.

Jacobsen: In terms of the demographics of Nigeria, how many atheists?

Kwaga: I assume you mean ‘openly Atheist’? If yes, I don’t have the data but going by the number of registered members of the ASN, I would say that Atheists could be about 100. But there are likely far more, yet the numbers would likely not be more than 500-600 nationwide.

Jacobsen: If a young person in Nigeria wanted to leave religion, how would you recommend that they do it? What are the potential consequences and personal, family, and community life for them?

Kwaga: If the person was still dependent on her family for shelter and food, I would advise them to just ‘lay low’ till they get their own source of income. It is not uncommon for parents in Nigeria to deny their children of care upon hearing they are no longer religious. This is not to talk of the emotional abuse and anguish that would follow.

Their families would likely ostracise them and their communities, too. Though I have not heard of any case of recorded violence against the irreligious, but resources are usually denied to them.

Jacobsen: What tends to be the main reason people report for leaving religion in Nigeria?

Kwaga: From my very casual observation, it seems like the argument for the existence of deities does not “add up”. A lot of Atheists on average, read a lot, so they begin to see the loopholes in arguments pandered by their religions. Most come to the realisation that there is no evidence or basis for religious claims.

Jacobsen: Who are some inspiring non-religious figures in Nigeria?

Kwaga: Mr. Tai Solarin was a famous Nigerian irreligious public intellectual. Also, it was “rumoured” that late former President Umar Yar’adua was irreligious, but this information came long after his death. He was a President that a number of Nigerians remember fondly.

Jacobsen: Can you recommend any books on atheism by a Nigerian?

Kwaga: I don’t know of any!

Jacobsen: What seems to be the general trend in the religious demographics of Nigeria? Are there more atheists? Are there are the same number of religious people, but the levels of religiosity are declining?

Kwaga: I think that the number of Atheists is on the rise, if the debates and interactions on Social Media are anything to go by. A lot of people are now unashamed to discuss how exploitative the religious institutions are, and a lot of people are more comfortable confronting the logical inconsistencies in religious ‘arguments’. I suppose again, that this may be an indication of declining religiosity, but I don’t know if the interactions I see on Social Media are an accurate representation.

Jacobsen: Thank you for the opportunity and your time, Vahyala.

Photo by Prince Akachi on Unsplash