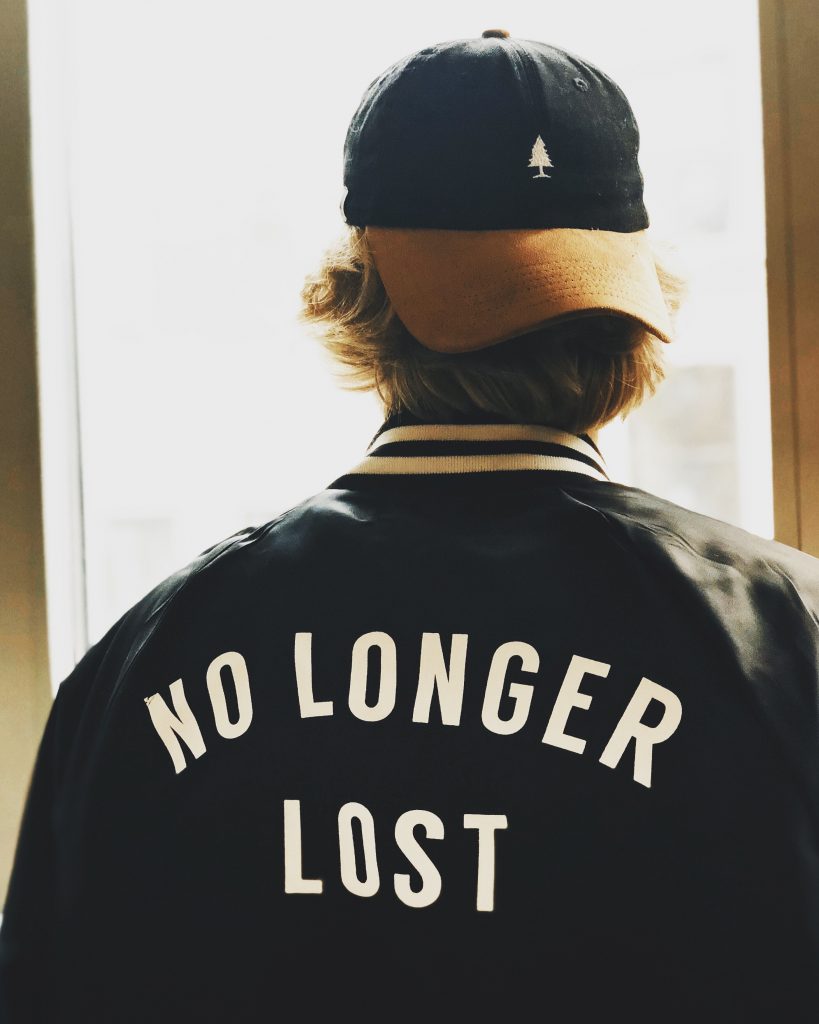 Nacer Amari is the Co-Founder of United Atheists of Europe and Co-Founder of Prometheus Europe. He is a Tunisian humanitarian activist who fled Tunisia six years ago because of death threats from Islamists. He is having financial difficulties to establish an association www.prometheus-eu.com, where he endeavours to assist people who are threatened with the death penalty because of their critical views of Islam in the Middle East and North Africa (MENA) region. We did a prior interview in Project and Canadian Atheist. You can view the donations page here. Here we begin a series from a European atheist perspective in an educational series, starting with the conversation of difficulties of the ex-religious in coming out or speaking out.

Scott Douglas Jacobsen: When it comes to the difficulties of those ex-religious individuals coming into the more developed economies and the world, what are obstacles for them in their own theocratic countries?

Nacer Amari: Each country presents some other kind of problems for those of humanists, or those who are becoming generally called “unaffiliated” or those who just decide after getting enough knowledge about the world, that they see no further point to believe in the religion they were brought up with. Generally, lands that have no official division of church/mosque and state, pose a much greater challenge for those who revolt against an almost theocratic rule that religious “scholars” exercise in their country. Ex-religious individuals have not only to beware their own neighbours and – as it is common in traditionalistic societies – whole communities against general ostracism, but also fear of going too far against in many cases “unwritten” laws that state authorities are using to avoid too many changes and protests inside the country. So even if state laws are not explicitly stating anything against expressing publicly atheism – it can always become a problem for those who decide to do that, always with the use of some old and unused statue inside the law, even if it is just a pretext.

Jacobsen: What are the government’s and citizens’ reactions to prevent them from speaking out?

Amari: It again varies depending on the country, but generally speaking it follows always more or less same the schema. Firstly, speaking about such things is considered taboo and breaking such taboos with each year of growing up is harder. If someone expresses such statements before being considered “teenager” and still in the phase of being considered a child, he/she is then exposed to firstly blaming and shaming for small faith, later parents are using physical and emotional pressure to make a child comply with religious obligations. If lack of belief is expressed at later stage of upbringing, it is considered being “spoiled” by Western civilisation, or but not exclusively – being possessed by Iblis or by Jinns or by Satan and all other religious explanations are possibly used. It doesn’t matter if it lack of belief is caused by long and real studying of religious texts and historiography about the beginnings of certain religion, or by simply knowing and understanding more how does the world works and observation of incompetence of religious authorities to answer most simple questions that science asks. The answer is always the same – Western civilization influence, possession or – which is becoming more and more common in developing countries – treating it as part of an undiagnosed mental illness. All that leads always individuals to think that they are the only ones who are lacking belief, not only in their own communities but sometimes in the whole world. That something is wrong with them, if nobody aside them is expressing such thoughts for the same reason – social ostracism. The only thing that can help to find oneself in such situations is simply finding someone who is more honest, at least in unofficial situations and talks, or – what is becoming more and more common – finding out that other people also think so thanks to the power of the internet, also thus helping certain individual to understand that not only he is not alone, but that government and society is based on not only a lie but on “hushing” all talk about this lie by force and by tabooisation

Amari: In current times the best way to find help or at least people to talk about certain ideas – is again – the internet, even to just enable connection between same-minded people inside the very same country.

Jacobsen: What are the ways in which they can become powerful, bold voices to empower their own sense of courage and some bravery in others?

Amari: It depends always from the personality of a certain person, also of the amount of civil bravery they want to express and the amount of risk they want to put into strengthening their voice. Ultimately – speaking openly on all social media sites – can become the most powerful way to influence others or cease this circle of tabooisation of this topic, thus helping to start a general debate in their own societies about religion. Sherif Gaber – openly declared atheist in Egypt – making high-quality short-clips on Youtube by mere speaking his mind is helping to bring down such taboos and with success. The most important voice is never those on the outside of religion-circles, but always those who were once inside, or at least come from a certain culture. The bold voice in their own language in their own community – can help much more than hundreds of voices outside of this community.

Jacobsen: Once in another area of the world more accepting, comparatively speaking, of the secular and ex-religious, how can they find their new sense of identity and place?

Amari: By comparing and deciding for themselves which society have better general rules and let an individual develop. They should take active choice and thus they may become bridges between different communities and by their newly found voice and freedom to express it – they may still through use of their native language – still speak to the community in which they were born. To become small, yet important “lanterns” that are just like in Europe of the 18th century – “bringing light of knowledge in the among corners still laying in the shadows”.

Jacobsen: What can be obstacles from within this new situation for them, once more whether from the new government or the new set of the citizenry?

Amari: They might be – at first – not understanding how those with the freedom to speak, are speaking sometimes exactly for institutions and ideas that caused individuals like them – to firstly run out of their own countries of origins (like sharia laws or use of niqab or acceptance of male-female divisions). But it is again the reason why such individuals are the most important link and voice in Western societies – to speak on behalf of societies of their origin and take the arguments from those who are trying to find similarities between racism and being just against political or/and religious ideologies.

Jacobsen: Thank you for the opportunity and your time, Nacer.

Photo by Jon Tyson on Unsplash