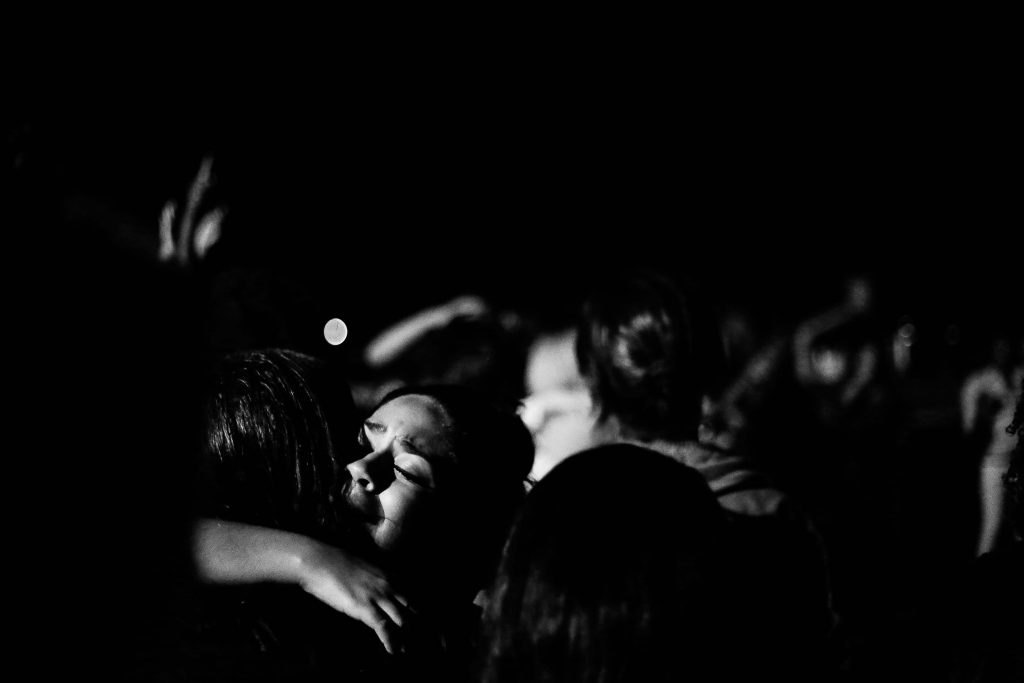 Scott is the Founder of Skeptic Meditations. He speaks from experience in entering and leaving an ashram. Here we talk about controversies in cults.

Scott Douglas Jacobsen: Let’s talk controversy today, who have been some of the most controversial figures in the cult world?

Scott from SkepticMeditations.com: By “cult” I assume you mean the colloquial definition: dangerous religious splinter groups.

In my opinion, the Reverend Jim Jones was the most wicked cult leader in the last several decades. Under his “spiritual” leadership 900 men, women, and children disciples committed mass suicide in one single day. Charles Manson was also a cult leader who instigated murders of innocent people. Rajneesh or Osho is also a controversial figure. The Rajneesh Ashram in Oregon was involved in the largest bioterrorism in the US. f I recommend watching Wild Wild Country documentary on Netflix. Perhaps Jesus of Nazareth was the most controversial figure of all. Because followers continue to interpret what was written about him in the Bible.

Jacobsen: For those semi-/demi-/hemi-cults, who have been the controversial figures there?

Scott: There’s too many to mention, but here’s a couple: Marshall Applewhite who lead 40 disciples to ritual suicide so that they could enter a supposed spacecraft trailing the comet Hale-bop. The term “cult” needs to be defined. There’s too many to mention. There’s political cults, Fascism/Nazism, there are religious cults, which I’ve noted above and assumed was your primary question. But cults are essentially high-control groups or ideologies that have adherents or followers who are willing to give up everything, including thinking for oneself or even murder, to follow the leader or ideology.

The sensational cults and cult leaders make headlines and news. But cult-like behaviours and attitudes are common and most of us hold some or many cult-like attitudes. For instance, many of us are extremist in our political, social, or religious views. If threatened our worldviews can become excuses for harming others.

Scott: I’m an American. I’ve travelled to Europe and South-East Asia. Based on my limited knowledge I would say the United States probably has spawned the most “cults”. It’s an interesting question: Why the United States seems to have spawned so many extremist groups. I think sociologists could better speak to what makes certain cultures produce more cults. The term “cult” is a part of the word “culture”. Culture or cults are not themselves harmful. However, there are specific behaviours and attitudes which are harmful when taken to extremes.

Jacobsen: Is the Internet both a good means by which to independently sift for information and critically think but also a bad tool because of the ease of the creation cults?

Scott: The internet can yield much information about everything and anything, including so-called “cults”. The internet can also be a confusing place to find credible sources of information about dangerous groups and cults. The internet is like money. It can be a tool of good or evil. As far as researching particular aspects of cults or cult-like behaviours, I can recommend websites like Open Minds Foundation or podcasts like IndoctriNation that focus less on the sensational or entertainment context of cults but more on the underlying psychological and sociological attributes of cult-like behaviours. We are all vulnerable to manipulation and authoritarian controls.

Jacobsen: What is the single worst case of a cult, in terms of harms to the followers, known to you?

Scott: Defining cults broadly as thought-controlling groups I’d say the disciple-followers of Hitler who in 1930s-40s were often fanatically loyal or were manipulated to sacrifice their lives, country, everything–including murder millions of innocent men, women, and children. Hitler and totalitarian leaders like him are extreme examples of authoritarians who promise strength, prosperity, and certainty. Unfortunately, I don’t see that humanity has learned to question or challenge authority enough to avoid another Hitler. Currently, we see that many leader-priests in the Catholic Church allegedly abused sexually and psychologically their follower-disciples. I’m not trying to equate the Catholic Church with the Third Reich. But I’m trying to point out that the underlying behaviours of authoritarianism are alive and everywhere in our culture. It’s dangerous to assume we are immune to manipulation. Better to be cautious while being humble to realize much of our culture is based on the following authority, whether that’s a tradition or ideology, that we could learn to question intelligently in the appropriate way.

Jacobsen: Thank you for the opportunity and your time, Scott.

Photo by Bobby Rodriguezz on Unsplash