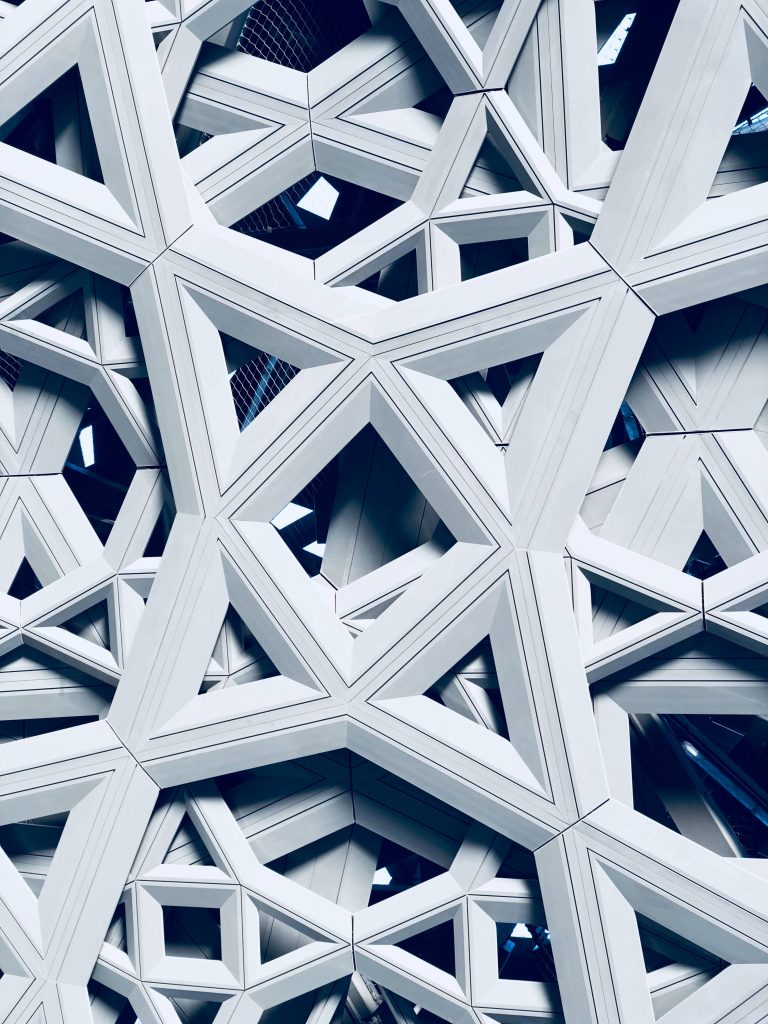 OTTAWA, Sept. 19, 2018 /CNW/ – Canada is a country of innovators, and they start young. Canadians’ curiosity, creativity and collaborative spirit are leading to the kinds of innovations and technologies that improve our quality of life and drive our economy. The earlier young Canadians are exposed to the wonders of science, the more likely they are to pursue it as a lifelong passion or even as a career.

“A new survey suggests that 75 per cent of Canadians think that critical challenges facing the world will need to be solved by science and technology. But more than half also think society is turning away from science in favour of ideas that lack evidence. The survey of 1,501 Canadians was commissioned by the Ontario Science Centre, a museum in Toronto.

“I think overall Canadians are very optimistic about science,” says Maurice Bitran, CEO and chief science officer at the Ontario Science Centre. “They think that science will help improve their quality of life. Eighty-three per cent want to know more about science.”

That said, many respondents expressed concern about the impact of new technologies such as artificial intelligence (63 per cent), automation (60 per cent), and the internet of things (54 per cent).”

“HARROW, ON, Sept. 21, 2018 /CNW/ – A thriving and sustainable agriculture sector is made possible only by the investments made in science, research, and innovation. Canada has some of the world’s best scientists, and the breakthrough technologies they develop give farmers the tools they need to better manage their farms, while growing their businesses and creating good middle class jobs.

Minister of Agriculture and Agri-food, Lawrence MacAulay, announced today, the details of the Government of Canada’stransformational $70M investment, over five years, to address significant environmental challenges and hire approximately 75 scientists and science professionals in emerging fields of agricultural science.

Of this $70M investment, $44M is dedicated to hiring the next generation of federal research scientists and science professionals and equipping them with the state-of-the-art tools they need to advance agricultural research, including environmental sampling equipment and analytical instruments.”

“OTTAWA, Ontario — In celebration of Global Biotech Week, CDRD and BIOTECanada invite you to a thought-provoking evening to experience changes in life sciences and biotechnology that are unfolding today.

Join futurist Juan Enriquez, noted author (As the Future Catches You), Harvard professor, biotechnology entrepreneur, and investor who will be joined by Dr. Kym Boycott, Chair of the International Rare Disease Research Consortium and Clinical Genetist at CHEO in discussions moderated by Alison Smith, CPAC.”

Photo by Alvaro Pinot on Unsplash