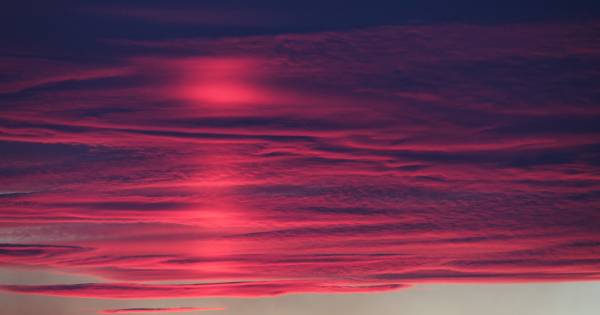 “Depending on political preference, most Canadians would likely agree that diversity is our strength or is a product of our strength. Regardless of the preferred permutation, those views recognize diversity as a central feature of Canadian society. That’s all well and good, but what does that commitment to diversity really mean?

A quick scan of the news for the last few months reveals what Canada’s governments, sports officials and corporations mean by diversity.

Governments have trumpeted their appointment of racial minorities and women as judges.”

“Toronto may be in an uproar over Doug Ford’s out-of-the-blue decision to cut city council in half and redraw the ward map in the middle of an election campaign. Former Ontario premiers of all three major parties may have condemned him for threatening to trigger a rarely used override clause in the Constitution to ram his plan through. But on a Saturday night up in Vaughan, the sprawling Toronto exurb north of the city, it’s alllll good.

At a community centre that features a replica of St. Mark’s campanile, the historic bell tower in Venice, the mass barbecue and political rally known as Ford Fest is in full swing. Throngs of fans are gathering to celebrate Mr. Ford – no, Premier Ford! – and his triumph over Liberal Kathleen Wynne in June’s provincial election.

It’s a sweet moment for the tribe known as Ford Nation. Winning Toronto City Hall under Doug’s little brother Rob was one thing. Now a Ford is in charge at Queen’s Park, the seat of government for Canada’s most populous province. Followers have come out en masse, ready to rock.’

“Canada seems to be experiencing a resurgence of religion which is more to be found among new Canadians and those professing religions other than Christianity. Since a large segment of new Canadians practice non-Christian faiths, it is casting a spotlight on the way religion has to be treated which ties in to the way religious minorities are respected.

A new study from the Angus Reid Institute asks Immigrants and Second-Generation Canadians for their perceptions of Canada’s performance on religious tolerance and finds a generally satisfied population. Roughly four-in-ten newcomers say that Canada is better than their home country when it comes to religious freedom, while a similar number say it is about the same.”

The Sept. 13 Angus Reid poll in partnership with Cardus, an Ottawa-based think tank, shows new Canadians are twice as likely as other Canadians to attend religious services regularly.

“Research shows that foreign-born Canadians are more likely to carry with them a faith-based lifestyle which, in recent years, has provided a boost to declining church attendance in this country,” says the survey. “This propensity is borne out in relation to the spiritual continuum. Indeed, four-in-10 first generation Canadians (39 per cent) are among the most faithfully intense segment — the religiously committed. This represents almost twice the proportion of the average population.””

“The Jewish community in Vancouver is looking at ways to engage young people with the faith, as Yom Kippur, the holiest day of the year in Judaism, begins Tuesday evening at sundown.

The Jewish Day of Atonement is a time to reflect and is marked with a fast.

Photo by Emerson Peters on Unsplash