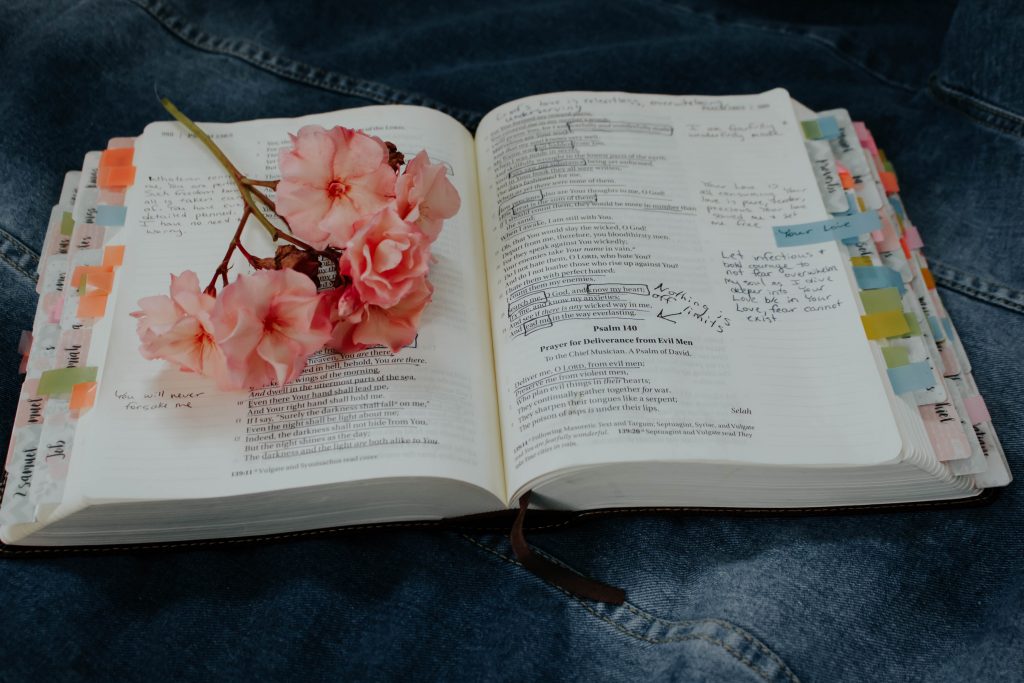 “In early August, Saudi Arabia called for the withdrawal of all Saudi students from Canadian postsecondary institutions, including the University of Toronto, by the end of the month, amidst a series of sanctions against Canada. This was in response to criticism tweeted by Canadian Foreign Affairs Minister Chrystia Freeland regarding the crackdown on dissidents in Saudi Arabia. Riyadh viewed Freeland’s human rights advocacy as “interference” in its domestic affairs.

Currently, many Saudi students are scrambling for asylum in Canada in order to continue their education. Some asylum seekers fear harassment, as the deadline to return has already passed; others fear imprisonment due to their links to Saudi dissident activists.”

“After spending the last few days touring Western Canada, Prime Minister Justin Trudeau is back in the capital today, where the only event listed on the daily itinerary provided by his office is an afternoon meeting with the Canadian Rabbinical Caucus in advance of Rosh Hashanah, which marks the beginning of the Jewish New Year and is set to get underway on Sunday.

According to its online profile, the Canadian Rabbinical Caucus is “open to rabbis from any Jewish denomination” and “meets regularly to discuss emerging issues and serves as spokesperson on public policy matters affecting Jewish religious life and freedom of religion in Canada,” as well as offer “guidance and input” to the Centre for Israel and Jewish Affairs.”

“There’s a saying in Alcoholics Anonymous: “It works if you work it.” But it did not work for Byron Wood.

Wood is an atheist, and found it impossible to put his life into the hands of a higher power, as the 12 steps require. He’s also trained as a nurse, and knew the scientific evidence in support of AA is far from conclusive.

“I didn’t get any benefit from it; I didn’t find anything therapeutic about it,” Wood told CBC. “Everybody would tell me that this was not a religious program, you can believe in any higher power you want. But as somebody who doesn’t believe in a god and doesn’t subscribe to a religion, it was quite ridiculous.””

“After working all day as a biomedical field-service representative, repairing hospital equipment like ultrasound and MRI machines, Shane Whittleton returns to his rural home in southeastern British Columbia.

The 26-year-old steps away from his day job into a life much closer to his roots growing up in Uteshenie, a Doukhobor village near Castlegar in B.C.’s West Kootenays.

“I go plant the grass, weed the garden, make sure my tomatoes are alive, check my trees, make sure all the fruit has no weeds in it and then as soon as that’s all done, I start doing landscaping and make my home better,” Mr. Whittleton said.”

“Suggesting a constitutionally protected freedom be outlawed in Canada is tricky; we take our human rights very seriously. But over time, many rights and freedoms have evolved and changed, often following touchy talks and ethical debates. And just as current conversations regarding freedom of expression and hate speech can get muddy, so too can the topic of ritual animal slaughter. Both raise the question: Where do personal rights end and causing harm begin?

A recent video on social media has brought these issues to the surface. The video appears to show a cow hoisted up by a leg, being skinned while possibly still alive, outside a temporary mosque in Milton, Ont. In the video, one man is reportedly heard saying: “Take a look, a cow is being butchered the halal way on Eid-al-Adha as a sacrifice,” in Urdu, the official language of Pakistan. The cow appears to move his head, though Halton Regional Police have said they do not believe the animal was alive at the moment, and are not pressing cruelty charges. The video is graphic and hard to watch.

Eid-al-Adha is a major Islamic holiday celebrated worldwide in part by sacrificing an animal using the halal method of slaughter. The animal is typically still conscious when its throat is cut. (Regardless of whether the cow in the video was alive during the skinning, it was likely conscious when it started to bleed out.)”