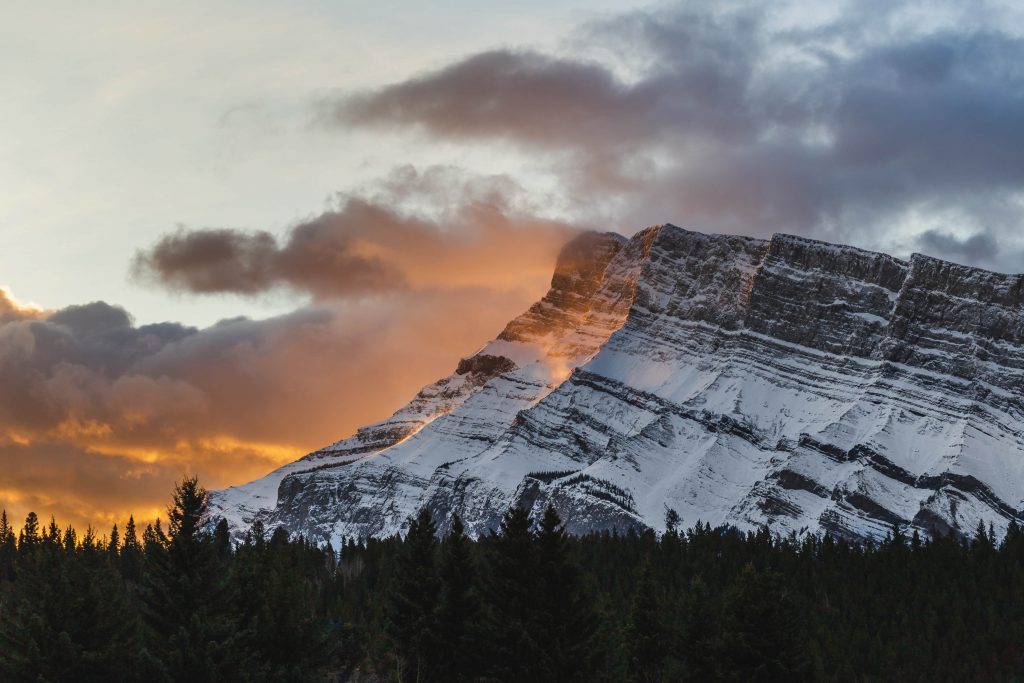 “A landmark report, 30 Years of Giving in Canada, has examined the charitable donations and giving patterns of Canadians from 1985 to 2014.

What makes this report landmark is that it offers an in-depth look at the giving behaviour of Canadians — who gives, how and why — and examines how these trends are reshaping the future of philanthropy in Canada.

The report reveals a philanthropic environment filled with demographic challenges and high-potential opportunities, including: giving patterns of “new” Canadians compared to “native-born” Canadians, the rising voice of women in philanthropy, and the need to bridge the widening (and increasingly concerning) generational gap in giving.”

“A video showing a group of men in an unknown location in Milton skinning a cow around the Muslim festival of Eid-al-Adha is garnering a lot of attention online.

“Take a look, a cow is being butchered the halal way on Eid-al-Adha as a sacrifice,” says a man in the video in Urdu.

The video has been viewed more than 100,000 times after it was retweeted by Toronto Sun columnist Tarek Fatah.”

“US President Donald Trump has warned that his policies will be “violently” overturned if the Democrats win November’s mid-term elections.

He told Evangelical leaders that the vote was a “referendum” on freedom of speech and religion, and that these were threatened by “violent people”.

He appealed to conservative Christian groups for help, saying they were one vote away from “losing everything”.”

“As the Aug. 31 deadline for Saudi students to leave Canada passes, at least 20 students are filing asylum claims in an attempt to stay in the country.

Omar Abdulaziz, a prominent Montreal-based activist from Saudi Arabia, said he’s working with the students, whose lives were disrupted in August after a diplomatic feud erupted between Saudi Arabia and Canada.

Saudi Arabia asked all its students to leave Canada, after Canada expressed concern over arrests of civil society and women’s rights activists in Saudi Arabia, including Samar Badawi.”

“This lecture will explore in what ways religious belief in Canada was strengthened, challenged, and changed as a result of the Second World War and the early days of the Cold War. 6:30 pm. Free (RSVP on eventbrite.ca).”

Photo by Marley Anthony on Unsplash