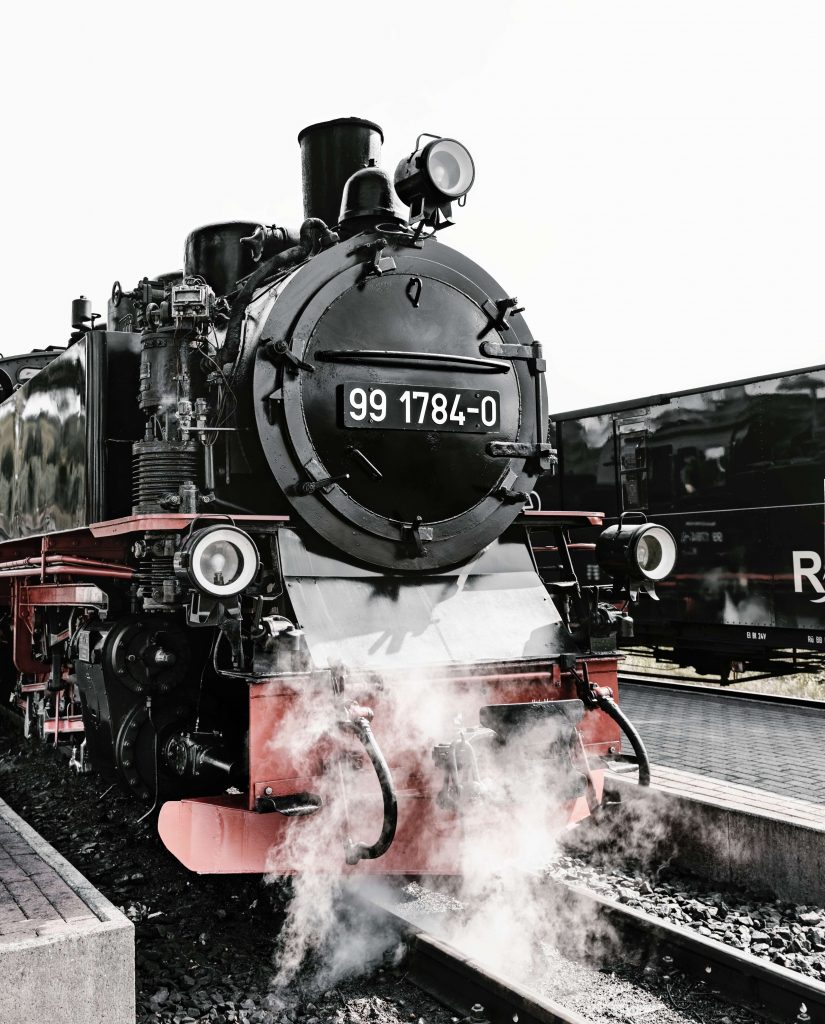 “Quebec’s election campaign is heading into its final 48 hours, and yet it’s still not clear whether the incumbent Liberals can eke out a victory or if a new centre-right party will take power for the first time.

The race for third place is almost as close, as the Parti Québécois tries desperately to stave off a challenge from an insurgent group of left-wing sovereigntists.

In other words, just another down-to-the-wire provincial election made unpredictable by interlopers to an old two-party system.

Welcome to the new normal in Canadian politics.”

“Liberal MP Nathaniel Erskine-Smith isn’t happy with his government’s decision to sign a U.S. declaration embracing a war-on-drugs approach to the global narcotics trade — and suggests it was done to appease the U.S. in the middle of hard-fought NAFTA negotiations.

“I can’t think of any other reason we would sign a document like that,” Erskine-Smith said in an interview with CBC News Network’s Power & Politics.

“I think we missed a serious opportunity to have a courageous conversation by signing that document,” he told host Vassy Kapelos.”

“Perhaps it sounded better in his head.

What Kenney didn’t realize was that he had just revealed something embarrassing for someone hoping to convince a province he should be its next leader: he has no plan to do anything about the most urgent moral and existential challenge humanity faces.

We’ve just been getting an invisible chunk of their cost paid by someone else.

And that’s because he’d fallen into a trap, the same one that Conservative leaders such as Andrew Scheer, Doug Ford, and Scott Moe (and before him Brad Wall) keep slipping into whenever they reject carbon pricing, deny the benefits outlined in recent reports, or cancel it once in power.”

“Advocates are calling for the federal government to examine the reliability of Canada’s cellphone services during emergencies after tornadoes swept through the Ottawa area last week leaving thousands with little or no cellphone service.

John Lawford, executive director of the Public Interest Advocacy Centre, said Canada’s communications systems are more vulnerable than they were in the past, as consumers and phone companies move away from traditional landlines which have their own, independent, power supply.

Lawford said there are currently no regulations setting standards for how long Canada’s cellphone systems should be able to operate in an emergency.”

“OTTAWA – Canada and the United States have reached an agreement on NAFTA, but it is still awaiting final approval, sources have confirmed to CTV News.

According to one high-level American source, the text of the deal was finalized around 9:30 p.m. Sunday, but issues remain around wording.

A senior Canadian official close to the talks tells CTV News that the deal is not 100 per cent finalized, but that as things stand, the Chapter 19 dispute resolution mechanism remains intact; Canada will have a full cultural exemption; and Canada will be making what the source described as “modest” concessions on access to Canada’s supply-managed dairy sector, comparable to what was agreed to as part of the CPTPP trade deal.”

Photo by Felix Mittermeier on Unsplash