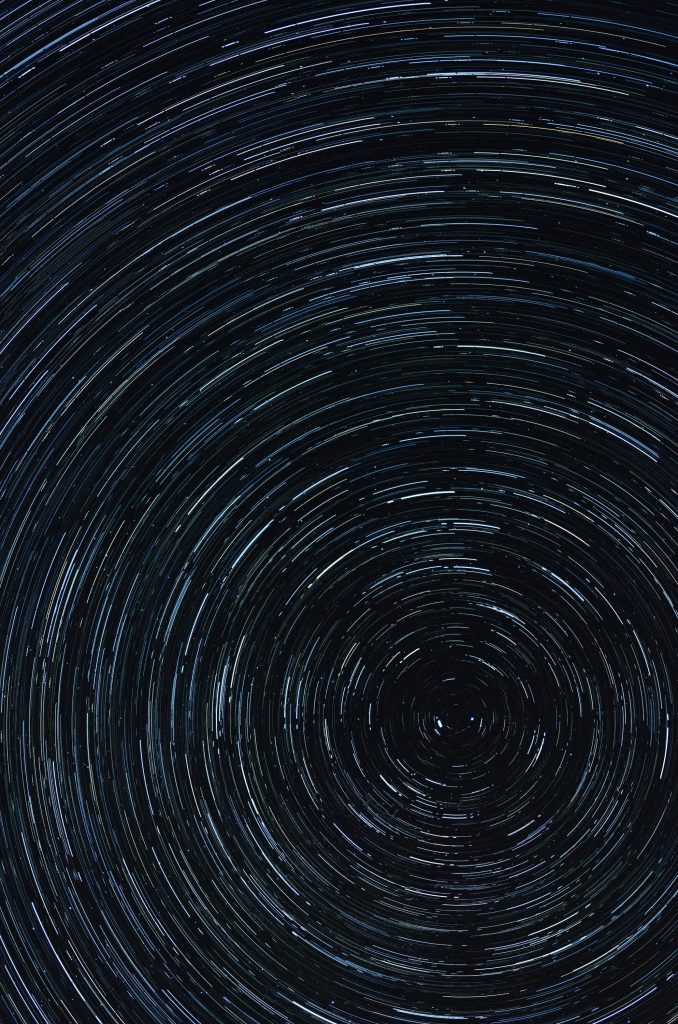 “In the wake of the uncertainty regarding the fate of the Trans Mountain pipeline, the phrase “western alienation” has been slipping back into conversations and journalistic commentary, particularly in Alberta. Whether this rhetorical rebirth in Western Canada has the potential to recast the national political landscape is a question worth asking.

At first glance, the prospect is remote. The outlook has changed dramatically from the time when Preston Manning and the Reform Party dominated the region. The more populous West is now much stronger economically, and leads the country in most measures of economic performance. It has moved from the periphery of the national economy to become its principal driver. And, as Asian trade beckons, the region’s economic future is bright. The sun is rising, not setting, on the West.

The contemporary West is emphatically urban, and in many ways its cities are where Canada’s future is being forged. The historical and debilitating tensions between Quebec and the West have receded, as support for independence evaporates in Quebec and Western Canadians increasingly define their aspirations on their own terms. Quebec is no longer a significant point of comparison.”

“The debacle over Canada’s oil pipeline nationalization and trade tensions with the U.S. won’t affect the final investment decision on Royal Dutch Shell Plc’s $40 billion liquefied natural gas project, according to the head of the venture.

Shell-led LNG Canada proposes to export as much as 26 million tons per year to Asia, making it potentially the nation’s largest-ever infrastructure project and one that could transform Canada’s energy fortunes. Shell and its four partners — Mitsubishi Corp., Malaysia’s Petroliam Nasional Bhd., PetroChina Co. and Korea Gas Corp. — are set decide whether to build the complex by the end of this year.

“The overall conditions for LNG Canada to go ahead in 2018 are quite good,” Andy Calitz, chief executive officer of the project, said in an interview in Vancouver. “That is, and feels, so very different to 2016 when the project was delayed.””

“MONTREAL — Prime Minister Justin Trudeau said Sunday he has confidence in the ability of the Spanish government and its people to resolve the Catalan secession crisis in a way that respects freedom of expression.

Trudeau made the comment in Montreal on Sunday, where he hosted a series of meetings with his Spanish counterpart, Pedro Sanchez.

Speaking at joint news conference, Trudeau was asked whether he supports the right of the northeastern Spanish province to vote in a referendum on independence, as the people of Quebec have done twice, in 1980 and 1995.”

“OTTAWA — Back then, the world was a much easier place for a Canadian comeback.

When the Liberal government came to power in 2015, Canada’s decaying relations with the United Nations and the United States left political space to rebuild. New trade prospects seemed bright in China and India. Canada’s most important foreign policy priority was humming happily along with the White House occupied by the friendly Barack Obama.

It was the dramatic shift in power in Washington, with Donald Trump winning the U.S. presidency, that many believe knocked the Trudeau government’s “sunny ways” and “Canada is back” foreign policy squarely off its axis.”

“I see tumultuous days ahead for Canada where different ideologies, values and camps are being pitted against one another and because national identity and unity have not been our strengths, new waves of division will seek to separate us even further. For the unassuming eye this may seem normal, but this fresh wave seeks to unleash a civil war of sorts.

We need only look at our political leaders to see what’s at play. On the first day of Parliament’s fall session former Liberal MP Leona Alleslev crossed the floor to join the Conservatives, saying, “The government must be challenged openly and for me to publicly criticize the government as a Liberal would undermine the government and according to my code of conduct would be dishonourable.” She went on to say, “To my Liberal colleagues, thank you. But my oath is to country, not party, and my sacred obligation is to serve my constituents.”

That last part sounded good, but she chose to hurl this spear at the prime minister and her former team not during their summer retreat or at their caucus meeting, but on the first day of battle, and Conservative leader Andrew Scheer stands with this turncoat as though this is a great victory.”

Photo by David Becker on Unsplash