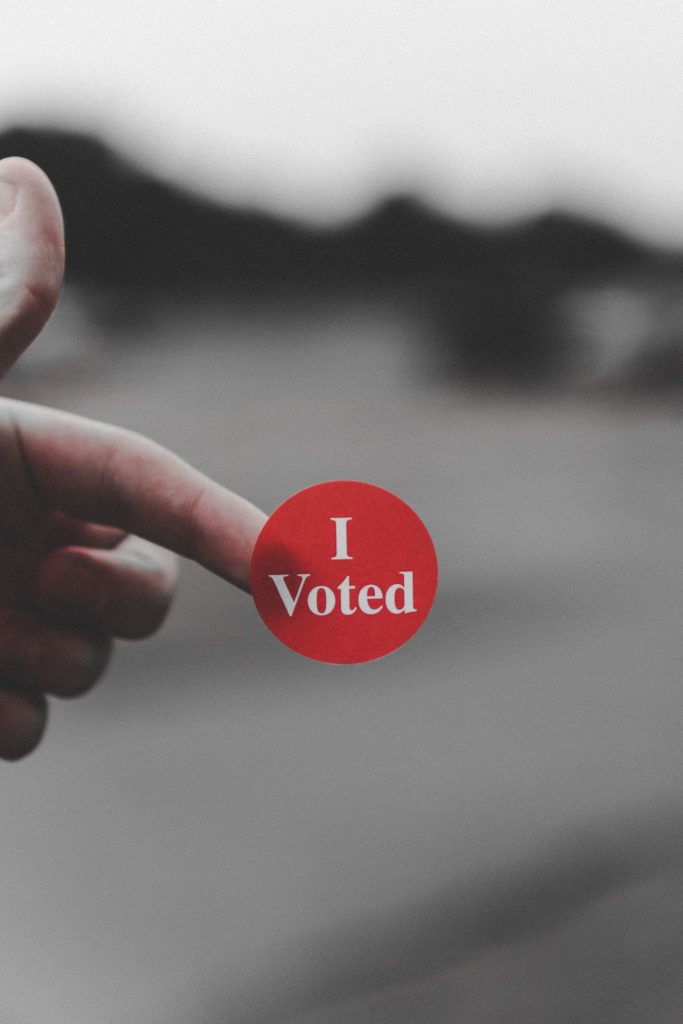 “New Brunswick is Canada’s only officially bilingual province, with the closest balance in the nation of residents who speak our two official languages.

Politically, though, language has long been a ticking time bomb.

“I don’t think New Brunswick has ever resolved its cultural and linguistic divide,” says Herb Emery, a professor at the University of New Brunswick in Fredericton.”

“Canada’s weak financial laws and regulations have made the country a prime destination for money launderers and others who want to hide the proceeds of crime, says a report being released today by the C.D. Howe Institute.

“Canada is widely seen as a destination choice for funnelling the proceeds of crime.””

“Prime Minister Justin Trudeau is defending NAFTA’s dispute resolution mechanism as necessary in a world where the president of the United States “doesn’t always follow the rules.”

Chapter 19 is a known sticking point between Canada and the United States in the renegotiation of the North American Free Trade Agreement; the two negotiating teams returned to the table Wednesday. The chapter allows companies that feel their products have been unfairly hit by anti-dumping or countervailing duties to request arbitration.

“One of the things that is clear is that we have red lines that Canadians simply will not accept. We need to keep the Chapter 19 dispute resolution because that ensures that the rules are actually followed and we know we have a president who doesn’t always follow the rules as they’re laid out,” Trudeau said in a radio interview with CHED in Edmonton Wednesday morning.”

“A Canadian defence contractor will be selling fewer armoured vehicles to Saudi Arabia than originally planned, according to new documents obtained by CBC News.

That could be a mixed blessing in light of the ongoing diplomatic dispute between the two countries, say human rights groups and a defence analyst.

The scaled-back order — implemented before the Riyadh government erupted in fury over Canada’s public criticism of Saudi Arabia’s arrest of activists and froze new trade with Canada this summer — could make it politically less defensible for the Liberal government, which has argued it’s in the country’s business and economic interests to uphold the deal.”

Photo by Parker Johnson on Unsplash