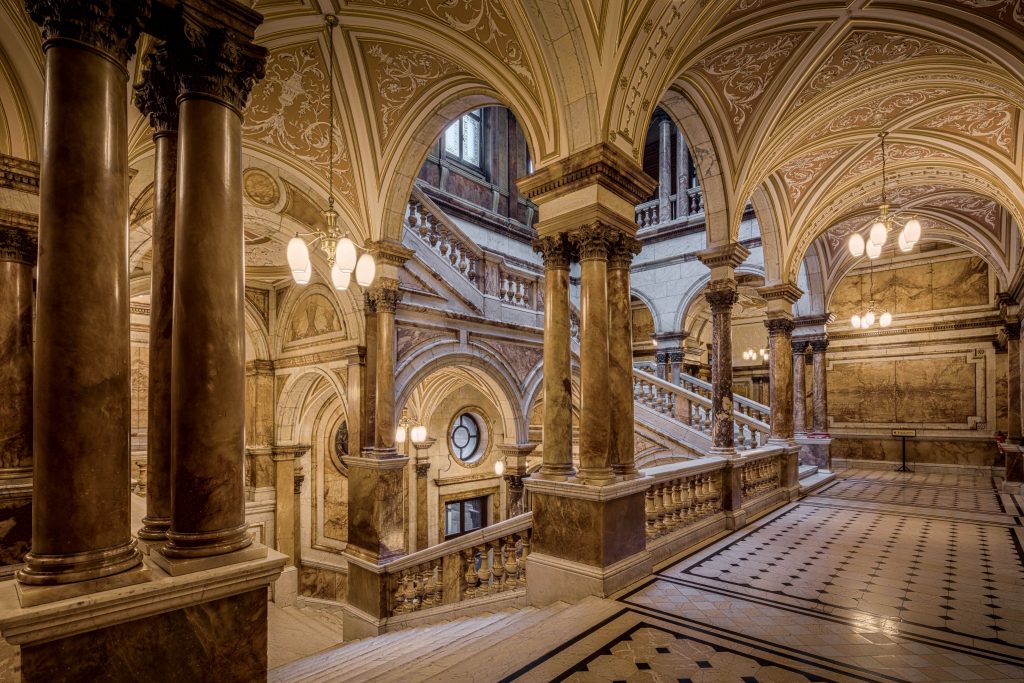 “WINNIPEG, Manitoba (Reuters) – With one surprise court ruling, Canadian Prime Minister Justin Trudeau faces the risk of contesting next year’s election with key pieces of his economic and environmental plans in ruins.

The day’s events amplified criticism that Trudeau has failed to produce a regulatory system in which oil pipelines stand a chance of approval and undermined the PM’s ambitions to reduce emissions.”

“Last year, when Prime Minister Justin Trudeau abandoned his plan to bring a European-style electoral system to Canada, he justified it by citing a need to keep dissident opinions out of parliament.

“Do you think that Kellie Leitch should have her own party?” he asked a voter upset with his about-face. Leitch, who was running for the federal Tory leadership at the time, had become the bête noire of the Ottawa establishment for proposing a “values test” for new immigrants. Electoral systems that distribute parliamentary seats strictly on the basis of their share of the popular vote grant political representation to “the periphery of our perspectives,” scolded the prime minister. He would later brag that killing electoral reform was a means of ensuring that “we do not have an anti-immigration party in Canada.”

An agenda of immigration restriction is hardly on the periphery of Canadian thought, however. A recent Angus Reid poll reminded that the number of Canadians who favor a capped or lowered immigrant intake has sat in the 80 percent range for more than four decades. Yet neither of Canada’s mainstream parties gesture even vaguely in this direction.”

“If you were ever curious as to how cheese gets made in Canada, delegates of the Conservative Part of Canada convention in Halifax got a rare seat for the whole messy process over the weekend.

As per usual, several delegates had the gall to show up to a Conservative Party convention hoping to debate a motion to abolish Supply Management—the top-down Soviet-lite regime that sets quotas on how much milk, eggs and cheese farmers in this country can produce.

As this long-standing policy has made a small number of increasingly consolidated corporate farmers mostly located in vote-rich regions like Ontario and Quebec comparatively wealthy, supply management has proven itself a difficult political knot to pull.”

“It is often said that, here in Canada, we do not elect a government, but, rather, eject the previous government. We suffer a government until we find their policies becoming too egregious, until we begin to see overly self-serving interests coming to the forefront, and then we vote in “the other guys.”

There is, obviously, a little more to Canadian politics than this, but, if one simplifies it, distills it down, the stumbling block has always been that Canada is a divided country. And this has never been more apparent than today when one looks at a coloured map of how Canada is segmented by political parties: the western provinces are blue (Conservative), the Maritimes are red (Liberal), and Central Canada is the battleground in which the parties seek to win their fortune of seats, which is mostly red at the moment.

Each party has always sought to find a populist thread to help them win an election, but this is also what has helped to keep them united, too. The Conservatives, Canada’s oldest political party, have always struggled to find that leader that can bring all of its factions together. Stephen Harper was the last Conservative leader capable of doing so, but he did so through tempering his party’s positions on many contentious issues. Andrew Scheer does not look like he has the mettle to accomplish this, which led to Maxime Bernier departing the party, as he had his goals set on the Quebec brand of Conservatism.”

“WASHINGTON — U.S. President Donald Trump warned Congress on Saturday not to interfere with his plans for a new North American Free Trade Agreement, lest he cancel the deal entirely.

On Twitter, the president threatened to “terminate NAFTA entirely” if Congress balks at ratifying a revamped NAFTA that could go forward without Canada’s involvement if ongoing negotiations fail.

Trump notified Congress on Friday of his intent to sign a revamped deal in 90 days with Mexico — and Canada too, if Ottawa chooses to join in.”