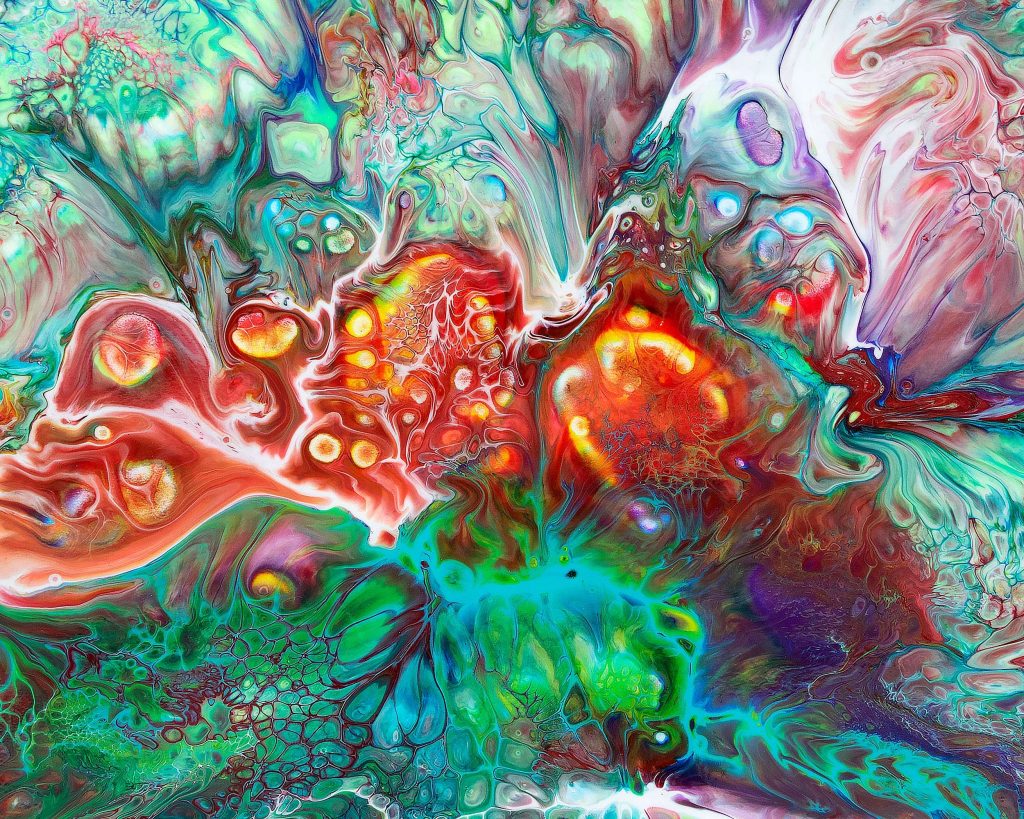 “More than 23,000 people have signed an online petition calling on Premier Doug Ford to never again use the controversial notwithstanding clause to overrule the Charter of Rights and Freedoms.

The petition, which was launched last Friday, was created by the advocacy group Democracy Watch on the website change.org.

“Premier Ford has made several false claims to try to justify his use of the notwithstanding clause to violate the rights of candidates and voters in Toronto’s election, and he has issued the dangerously undemocratic threat to use the clause again in the future whenever the courts rule that his government’s measures violate the rights of Ontarians,” said Duff Conacher, co-founder of Democracy Watch and adjunct professor of law and politics at the University of Ottawa.”

“A number of years ago I attended an event at which Irwin Cotler, then Federal Minister of Justice, was the featured speaker. Being a former professor, his speech was as much a university lecture as anything else. The focus of his engaging and entertaining presentation was how, with the repatriation of the Constitution in 1982, and the adoption of the Canadian Charter of Rights and Freedoms, Canada moved from being a parliamentary democracy to a constitutional democracy. One of his sub-theses was that not all of the governments within Canada that had cottoned on to this fact.

What Kotler meant was that with the adoption of the Constitution Act, 1982, something that most people my age were taught in grade school was no longer the case. Parliament (and, within its respective jurisdiction, the provincial legislature) was no longer supreme. All government action, including legislation, had to be undertaken in a manner that is consistent with the Constitution. Actions and laws that are unconstitutional can be struck down by the courts on application by aggrieved parties. The judiciary, as separate from the executive and legislative branches of government,are the gatekeepers in protecting the public from illegal government interference with protected individual and collective rights.”

“Campers at Nanaimo’s tent city have 21 days to vacate the property they’ve illegally occupied for months.

The Supreme Court of British Columbia ruled against allowing Discontent City to remain on City of Nanaimo land, according to a recently released decision made by Justice Ronald Skolrood.

The ruling comes months after a two-day statutory injunction hearing took place at the Nanaimo courthouse in July, when lawyers for city argued that Discontent City be shut down and dismantled.”

“PAIN COURT, ONT.—Premier Doug Ford dismissed protesters who unfurled a banner and shouted “Don’t plow our charter” Tuesday as controversy over his attempt to shrink Toronto’s city council followed him to the International Plowing Match.

“They hopped in their car from downtown, the NDP, and drove up here. That’s what it was about,” Ford charged at the annual farming exhibition west of Chatham on a sweltering late summer day.

“Hopefully we’re going to move on over the next couple of days, get this done, run a more efficient government in Toronto, get transit built, infrastructure, housing,” he said.”

The Charter of Rights and Freedoms section enshrining freedom of the press as a fundamental right was central in both the defence and Crown arguments at the trial Wednesday of two Aylmer journalists accused of obstructing justice.

At stake, said their defence lawyer, is the protection of that right, especially in light of recent attacks worldwide on press freedom. Gordon Cudmore said he didn’t want Brett and John Hueston to be found not guilty, but wants “exoneration.””