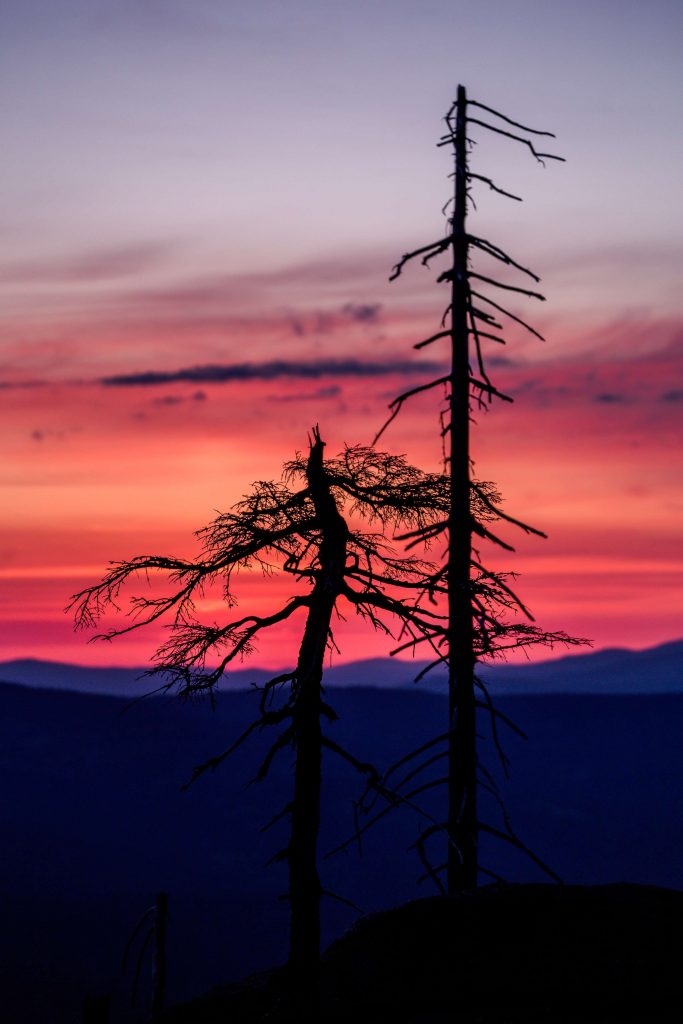 “It is hard to think of a more sobering phenomenon over the past decade than the #MeToo movement.

Since that hashtag went viral a year ago, it has been harrowing to see how many individuals — mostly women — have come forward to reveal that they were sexually abused or harassed at school, at work, at home.

As we said in an editorial earlier this week, we salute the courage of those who have triumphed over fear and shame to speak out. There is no time limit on pain. There is no deadline for reporting abuse or harassment.”

“Coalition Avenir Québec Leader François Legault has admitted a woman who claimed immigrants are “erasing” Quebecers, was “close to racist.”

A video’s been circulating since Thursday of Legault’s encounter with a woman who approached him in a Rimouski bar this week.

“We have nothing against immigration, nothing at all,” she told him. “But we have to think of ourselves first, and then we can allow those in who can go work, who are adaptable, who won’t change our customers, who won’t erase our Christmases.””

“Canada’s military justice system is in danger of being blown up following a bombshell court ruling that found the current process of trying service members for serious crimes — including sexual assault and murder — violates their charter rights.

The ruling was quietly rendered last week by the military’s appeals court, and prosecutors are now scrambling to save the current system by asking the Supreme Court of Canada to stay the decision until it can make its own determination.

But even as some inside the Canadian Forces warn about the damage the ruling would cause if it’s allowed to stand, others say it’s long overdue — and should spark a much-needed overhaul of the system.”

“A push by some legal experts to get Parliament to embrace a “right to be forgotten” for Canadians is setting up what could be a landmark battle over the conflict between privacy and freedom of expression on the internet.

The advent of social media and new information technologies has intensified the debate over whether individuals should have a legal tool to ensure that material harming their reputations doesn’t haunt them forever.

This week, Privacy Commissioner Daniel Therrien served notice he intends to seek clarity from the Federal Court on whether existing laws already give Canadians the right to demand that search engines remove links to material that is outdated, incomplete or incorrect, a process called “de-indexing.””

Photo by Tim Stagge on Unsplash