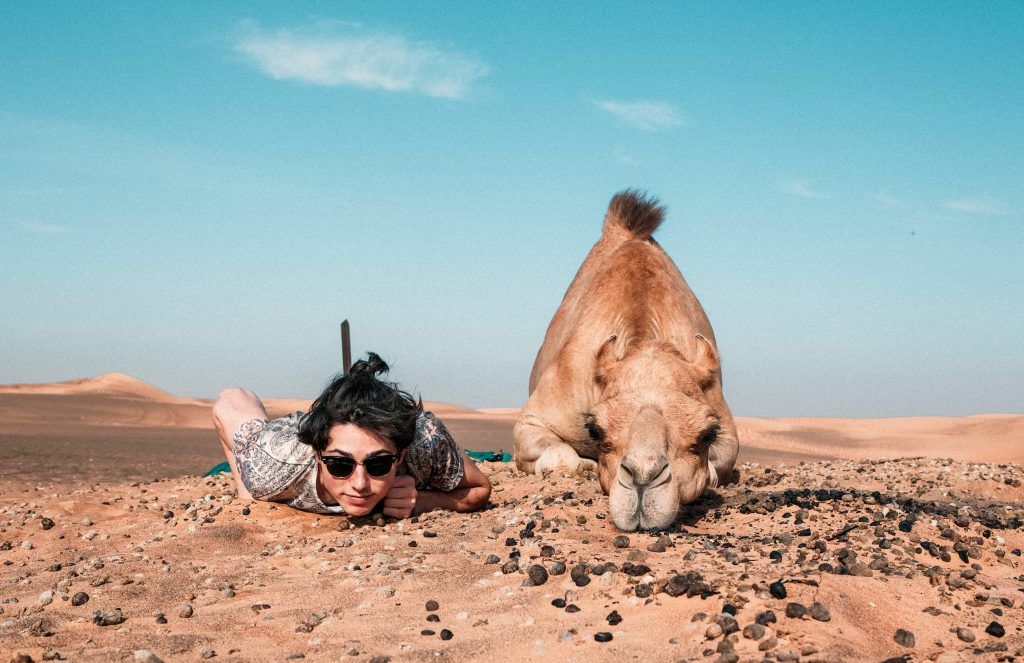 “Vernon city council has voted to quash a proposed shopping cart ban after receiving criticism from homeless advocates who suggested the ban would violate Canada’s Charter of Rights and Freedoms.

The mayor and councillors voted in favour of a staff recommendation to not proceed with a bylaw that would have banned shopping carts on public property in the city.

“We’re a tossed salad, not a melting pot

I was never told we were to blend in to Canadian society. In school, we were taught Canada was a tossed salad and not a melting-pot. We are not the United States. Our Charter of Rights and Freedoms protects individualism and identity. No one needs to be blended in.

Bilingualism, resettling, adopting customs and social norms, does not come easy. Let’s not blame the courage of those who chose to leave their homes for a better life in Canada and who struggle to “blend in.” In Canada, uniqueness is celebrated.”

“Members of the Acadian community voiced unanimous support for a proposal to reinstate three Acadian ridings at a public meeting in Tusket, N.S., this weekend.

About 20 people gathered Saturday at the community centre for an Electoral Boundaries Commission consultation on changes that include restoring the ridings of Clare, Argyle, Preston and Richmond, which were abolished in 2012.

Marie-Claude Rioux, executive director of the Acadian Federation of Nova Scotia, told the commission she hopes the new plan goes ahead.”

“Ontario Superior Court Justice Edward Belobaba is expected to make a critical decision for the future of democracy in Toronto by Monday.

The ruling will decide whether Ontario Premier Doug Ford’s government had the authority to enforce sweeping changes to the size and structure of city council, only a few weeks before Toronto residents go to the polls in an Oct. 22 election.

Ford’s Tories rushed to adopt Bill 5 — also known as the Better Local Government Act — at Queen’s Park, right before the Ontario legislature adjourned for the summer on Aug. 14. They changed the normal rules of the legislature, to limit debate and allow them to adopt it only a few weeks after it was introduced.”

“A ruling on Toronto’s legal challenge of the province’s decision to cut the size of city council from 47 to 25 members is expected on Monday.

City of Toronto spokeswoman Beth Waldman says the city has been notified that Ontario Superior Court Justice Edward Belobaba will send his decision to legal counsel on Monday morning.

The legislation, which passed last month, aligns the city’s ward map with federal ridings in time for the Oct. 22 municipal election, a move Premier Doug Ford has argued will improve decision-making and save $25-million.”

Photo by Atlas Green on Unsplash