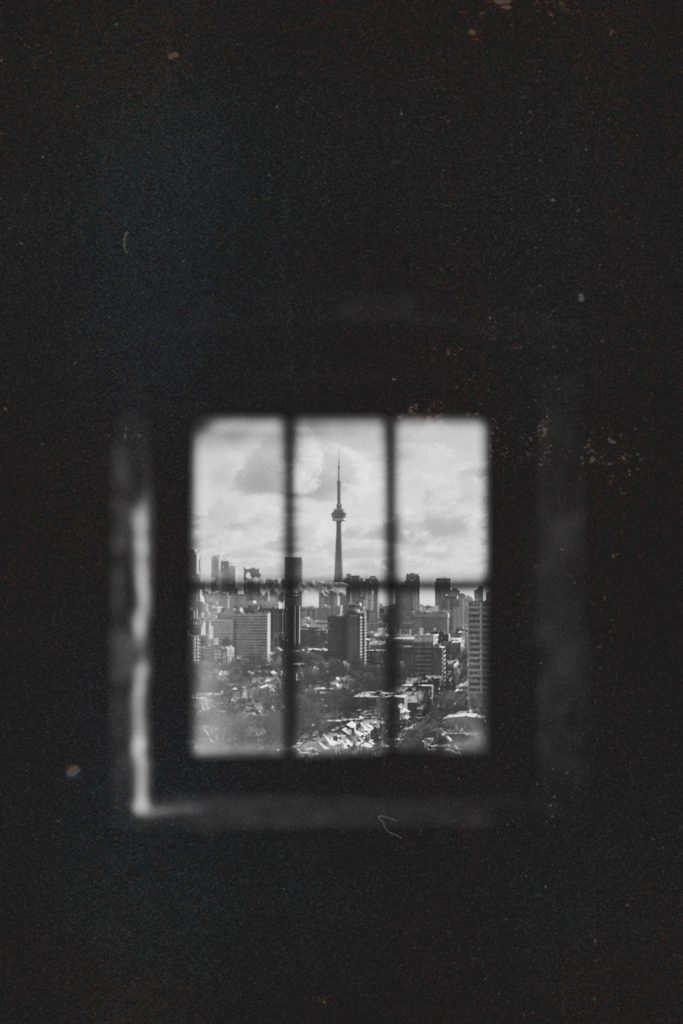 “A new report by Vernon city administration is recommending city council does not move forward with a controversial plan to ban shopping carts on public property.

City council will be considering the controversial proposal and reviewing the staff report at their meeting on Tuesday.

The staff recommendation comes after the city received letters from both the Pivot Legal Society and the B.C. Civil Liberties Association that were deeply critical of the proposal, arguing that it would contravene the Canadian Charter of Rights and Freedoms.”

“The fate of Ontario Premier Doug Ford’s move to pare Toronto’s city council to just 25 members in the middle of an election campaign is now before a Superior Court judge.

At the close of a daylong hearing Friday, Justice Edward Belobaba said he would not have a ruling until Sept. 10 or 11 – just days before the extended Sept. 14 deadline for nominations ahead of Toronto’s looming Oct. 22 vote. He acknowledged that whatever he decides will likely be appealed.

And he told his courtroom he still had no idea how he would rule: “I am not sure yet which way this is going to come out.””

“The ongoing conversations on diversity make me think: What does it mean to be a Canadian citizen, particularly for a first generation immigrant like myself?

I came to Canada some 18 years ago as a student, with a dream, but not much money or resources. I completed my studies at the University of Ottawa and in due course decided to build my life in this country.

I have done a fair bit of travelling and come across different people and cultures. And each time I catch my flight to Ottawa, after a travel or a conference, I am always reminded how lucky I am to live in a country so peaceful, prosperous, and welcoming.”

“An indigenous lawyer hopes to bring some diversity to New Westminster city council.

Troy Hunter, who operates his law firm on Columbia Street, is the latest candidate to announce he’s running for city council.

“Issues of importance to me include seeing diverse representation on city council, as New Westminster has one of the highest proportions of diversity but that isn’t yet reflected on city council,” he said in a press release. “Equality is more than just a goal, it is embedded in our Canadian Charter of Rights and Freedoms and I absolutely love that, so it’s time to smash those glass ceilings and let’s get on with the 21st century.””

“TORONTO – People accused of sexual assault in Ontario are once again allowed to use excessive intoxication as a defence against criminal charges, a judge has ruled, finding that a federal law preventing such an argument is unconstitutional.

Superior Court Justice Nancy Spies’ ruling relates to a Supreme Court decision established in the early 90s that drew so much ire that Ottawa introduced a law to limit its perceived impact.

That law — section 33.1 of the Criminal Code — has had several detractors over the years but proponents said it was essential to protect women and children from violence perpetrated by those under the influence.”

Photo by Ariel Domenden on Unsplash