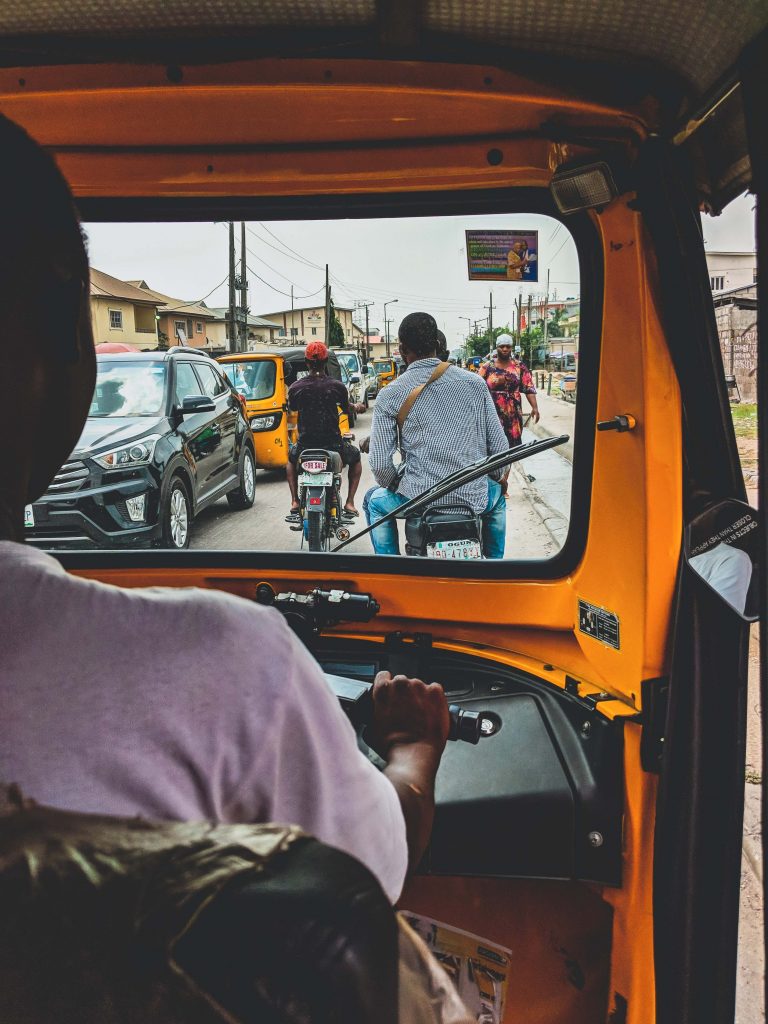 Mr. Ben Osondu Uduka: I grew up in a strong Methodist family. So, I was indoctrinated at a very tender age.

My childhood was more like someone being groomed to become a clergyman. So. it’s all about religion. I saw life from the religious angle. I believed everything revolves around God, Jesus, Satan and the Bible. I never knew they were other religions, though I was aware of just 2 other denominations – Catholic and Apostolic, but believed them to be infidels.

Aside from school activities, church activities formed major weekly tasks. I was very active in the Sunday school, was among the prayer warriors and took part in bible recitation competitions.

There were times I wished not to grow because I wouldn’t want to be stained with the sins of adulthood. And the Bible had tipped children to be the ideal group to inherit the kingdom of God.

I developed this feeling of unconscious discrimination against those who belong to other denominations. And was meant to hate the Traditionalists – we were not even allowed to enter their compounds or play with their children.

At 11, I started living with my elder brother (in another village) who doubled as a Pastor and Prophet. That’s when I became more spiritual. I was promoted from the Sunday school to the Adult service, not because I was grown up yet, but by virtue of living with a man of God.

Living with him made me understand that my former church has not been as spiritual as supposed. They were not even close. My brother saw visions and cast out marine spirits from the congregants, mostly women. We fasted on every Sunday and every other festive day, praying for the world.

Uduka: On the positive side, I started memorizing the Bible, even before I started school, so it helped me academically.

It helped my socialization with people in the church. But this was mostly with members of our church. Sunday was usually the best day of the week for me, as I’m free to play around and dance to the musicals.

I also enjoyed the choir and their lyrics. The Bible became a moral compass for me. And I had to live according to its dictates.

On the negative, I automatically became a perfectionist due to the stories and commandments learned in the bible. My brother made it worse, as I became too critical of my actions. And I struggled all through childhood to keep all the rules.

I didn’t like the discrimination, because I had mates who used to play football together, but because their parents were pagan, I was warned not to play with them.

My life was filled with fears. Fears of darkness, fears of demonic spirits, fear of hellfire, fear of death, fear of God’s punishment, I was deprived of childhood luxuries. I never had time to celebrate festive days as we spent those days fasting and praying.

I hated the fact that my sisters fall under the influence of the Holy Spirit. I hate the pastors touching and pushing them until they fall. I also didn’t like the fact that I must spend a coin on every Sunday.

Jacobsen: What was the moment or series of moments for becoming an atheist for you?

Uduka: It began when my brother started flogging me mercilessly.

Any little mistake I made would earn me 10s of strokes. I expected the man of God to forgive, and because most of the mistakes were things I never knew or were unavoidable. He condemned almost every other pastor and claimed he’s the only one that hears from God.

When I left for college, I had the opportunity of attending a Catholic mass service and realized they were not as evil as I was made to believe. They were just worshipping God in a different way.

Then, I fell in love with their masses which were not as time-consuming as in the Methodist. But I still had at the back of my mind that they don’t hear from God, so they are not genuine.

I started avoiding churches gradually. It became a burden, a kind of work to attend any of the church services. I only attend if I visited my brother. Then, I went to study at a tertiary institution. It was a different type of Christianity. The kind I had not seen.

Nobody bothers about righteousness or hearing from God. The church was like a social gathering. They may have had great sex before proceeding to church. It didn’t matter to them. The most important thing was to be there. This was against my upbringing.

I attended for a few days and vowed never to attend. I started listening to Jehovah’s Witnesses and the Grail message. When I got a job, it was obvious that my brother or parents won’t compel me to go to church again and I had left home, so I formally stopped.

Jacobsen: Is corruption common with the religious leaders in Nigeria?

Uduka: Yes, but not all of them.

Jacobsen: What are some prominent cases? How did the public receive the corruption?

Uduka: Cases where the money generated from the church is used to live a flamboyant lifestyle abound in Nigeria. Most of the top Men of God in Nigeria do not have any other business, aside from in the vineyard.

Jacobsen: Who are some inspiring atheist figures in Nigeria?

Uduka: I was not inspired by anyone. But Leo Igwe, Mubarak Bala are prominent figures. And they’ve inspired many. I never had the guts to talk about Atheism, nor did I know the term until I started reading Rudolph Ogoo Okonkwo’s column on Sahara Reporters.

He wrote things. I thought God could have killed him, so I became encouraged to talk about being a freethinker in selected publics. When I found out that I’m an Agnostic Atheist, I went online to look for Nigerians who share similar ideas, and I got Mubarak Bala, who linked me to others.

Jacobsen: Can you recommend any books on or around atheism from a Nigerian author?

Uduka: There is one written by IMO David, I cannot remember the title. I only read part of it, and it was talking about almost everything I know or have thought about in the past on atheism.

Jacobsen: What are the social and professional consequences of being an atheist in Nigeria?

Unable to get a marriage partner. Most Nigerians wouldn’t want to be in a relationship with an Atheist. Unemployment –  the criteria for some jobs are linked to religious status. People laugh at our misfortune and see it as God’s punishment.

Extremists in Nigeria could lynch an atheist. At work, I’ve been forced to lead in an opening prayer. People got discriminated on the basis of their lack of belief, and there are limited opportunities for training and career. Clients may keep on shoving their beliefs on atheists.

Jacobsen: For a young person who wants to leave religion in Nigeria, what are the risks? How should they do it?

Uduka: The risks are those outlined above. The best way is to start as closeted until one becomes financially independent. They could also choose not to work in institutions with strong religious attachments. They should stop abusing God or other people’s religion in public.

Jacobsen: Thank you for the opportunity and your time, Mr. Uduka.

Photo by Joshua Oluwagbemiga on Unsplash