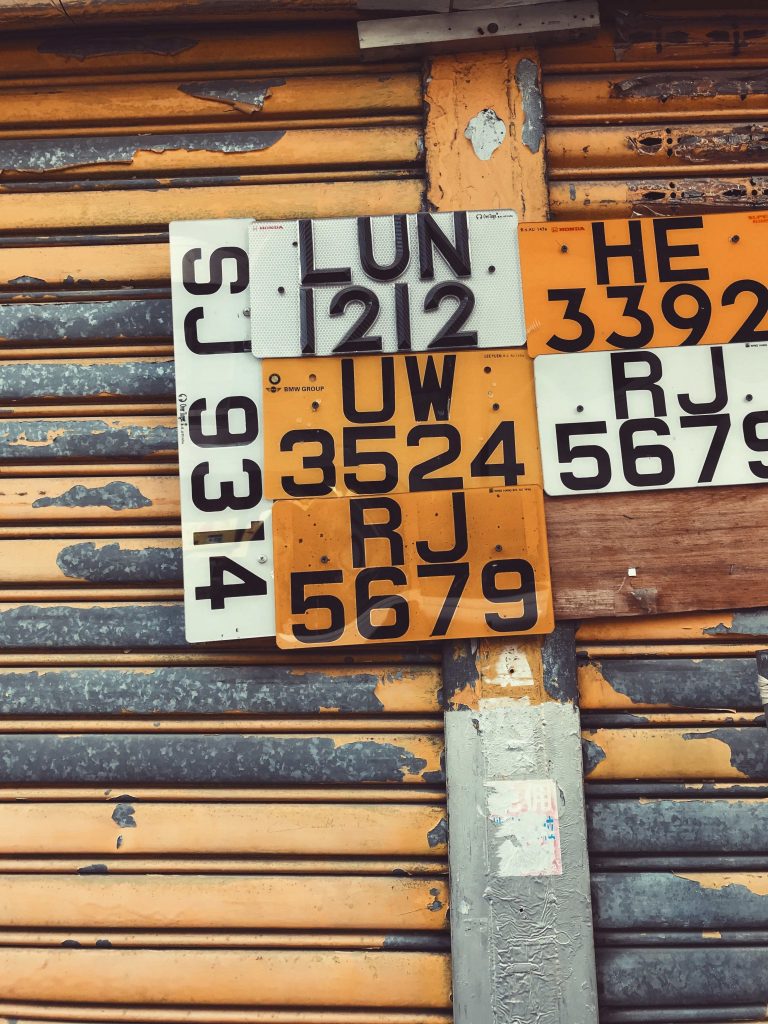 Some license plates in Canada remain more offensive than others, in Alberta in particular. In 1985, personalized license plates were introduced for public creation and consumption. 80,000 have been issued.

The license plates are not permitted to reference or ridicule on a number of identifiable groupings within the province. The reportage states, “any race, religion, gender or sexual orientation, employ foul or derogatory language, have sexual connotations or use political slurs.”

Some are entitled WTF LOL, BYT3ME, B00GRR, TRUMP45, MR OCD, CHRDNAY, BEY0TCH, MUHFUGG, GR84PLA, PINAS, and the last image from the article: GRABHER. Each of various levels of offence depending on the Albertan.

These are forms of license plates are entitled Vanity Plates – self-explanatory. Service Alberta set about 7 categories of offense for the license plates. Some of the others included CARRY22, SATIVA, INDICA, KRAK, SN0RTER and LSDINGO.
One business support specialist for the Alberta Motor Association, Brian Salter, described clever word tricks and plays on words can help pass a license plate. However, they must comply within the boundaries and borders set by the 7 categories of “technical and moral standards.”

Any professional titles or indications including MLA or MD are strictly forbidden, even if a qualified general practitioner or orthopedic surgeon. Also, apparently, manners and a smile can help in the registration of a questionable automobile vanity plate.

Salter continued, “Registry agents are the first line of defence… Our responsibility is to screen anything that comes in for a request, but every personalized plate request is reviewed by a motor vehicle specialist at Service Alberta.”

Now, noting the final plate listed as GRABHER, this looks as if a deliberate political message in light of comments about personal behaviour around and to women by the President of the United States.

However, the man who wanted the personalized plate was Troy Grabher. He wanted to have the family name on the car as a license plate. Troy is in the middle of a court battle over it, now.

His father, Lorne Grabher, had the same license plate title revoked, in Nova Scotia, in 2016 based on a complaint: a “socially unacceptable slogan” rather than the last name of a family with Austrian-German heritage.

Apparently, the license plate has been the subject of international news with the exhausting associated exhausting court battle.

Troy Grabher opined, “It was all over the news, and we were just flabbergasted. Like, how could this even happen? I think it’s pathetic that’s it come to this… I’m always worried about it. I mean, I have a sticker on the back of my car saying that it’s my last name so people are aware of it.”

Photo by Damon Lam on Unsplash