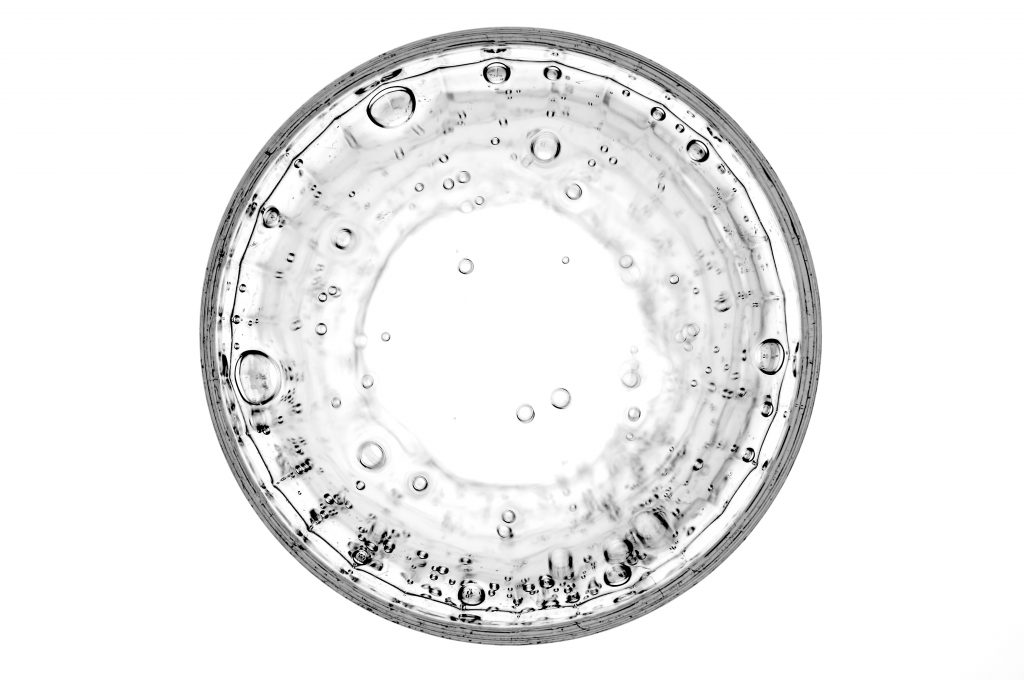 “Brock University is distancing itself from a retired professor after he unleashed a racist tirade in a series of tweets linked to the removal of a statue of John A. Macdonald from the front steps of city hall in Victoria, B.C.

Tweets from Stevenson’s account made several other disparaging remarks about Indigenous people, and attacked other Twitter users, in one instance telling another person to “go directly to hell.””

OAKVILLE, ON, Aug. 10, 2018 /CNW/ – With bright people and collaboration, bold ideas can be realized. When researchers, companies and other partners work together, they create jobs, support hands-on training and develop technologies and services to benefit all Canadians.

Today, the Honourable Kirsty Duncan, Minister of Science and Sport, announced funding of more than $78 million to recipients of the Strategic Partnership Grants (SPG) for Networks and Projects, supported by the Natural Sciences and Engineering Research Council of Canada (NSERC). Funding will go to six networks and 80 projects from across the country.

This investment will bring together and support some of Canada’s brightest researchers to address challenges in areas including environment and agriculture, information and communications technologies, natural resources and energy, and advanced manufacturing.”

“The Canada Science and Technology Museum has a tiny piece of history tied to one of humanity’s deadliest plagues, and for over a decade curators didn’t even know it was there.

Deep inside the museum’s archives is a small vial of the vaccine used to combat Spanish flu, the devastating illness that killed at least 40 million people worldwide in 1918-19, including as many as 50,000 Canadians.

The vaccine in the museum’s archives was a medical breakthrough at the time, and is the last known sample.”

“The Canadian government has introduced a new model scientific integrity policy to protect its public sector scientists from political interference, and the country’s research community, including high-profile chemists, applaud the development.

‘The government is committed to science and evidence-based decision-making,’ said Canada’s science minister, Kirsty Duncan. ‘We want to return science to its rightful place in government.’

Canada’s chief scientific adviser, Mona Nemer, developed the model policy together with the Professional Institute of the Public Service of Canada (PIPSC), a union that represents more than 15,000 federal scientists, engineers and researchers. Issued on 30 July, the document aims to encourage federal scientists to speak freely about their work with the public and media, foster a culture that promotes and supports scientific integrity, and increase public trust in government science and research.”

“Cutting up fish, collecting mud samples and crunching data might sound like a messy, nerdy summer job to some high school students.

For 16-year-old Chaslyn McKay, it’s changed the way she sees the lake that sustains her community.

McKay is a summer student working with the Deninu Kue First Nation in Fort Resolution, N.W.T., this year.

Last month, she started helping with a fish research project that’s gathering baseline data on the quantity of fish in Great Slave Lake and the quality of their ecosystem, while monitoring changes over time.”

Photo by Karim Ghantous on Unsplash