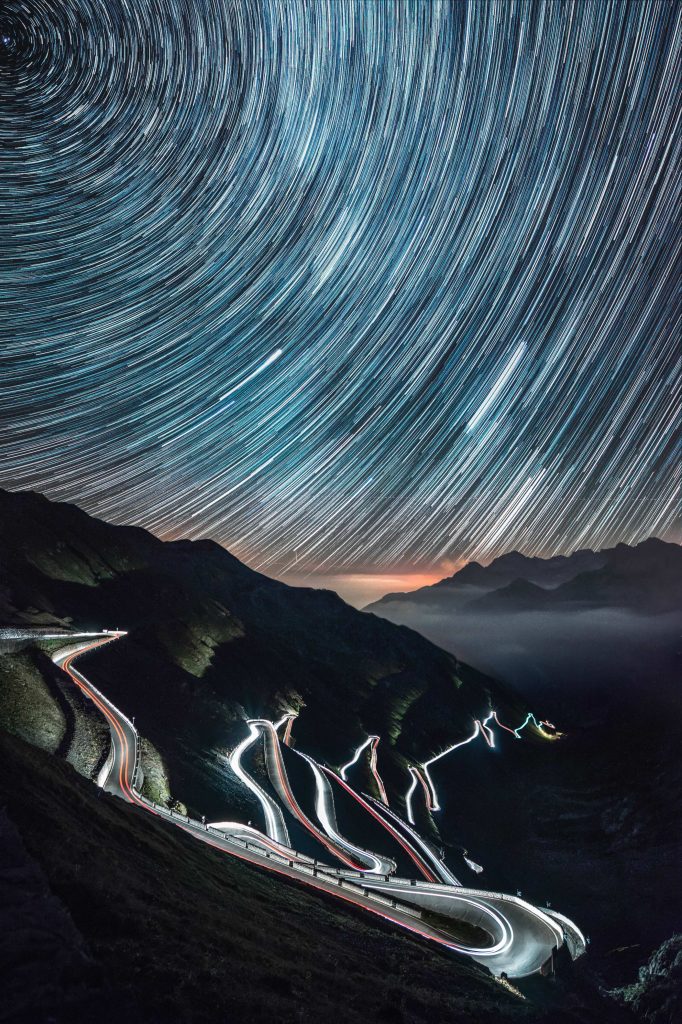 “TORONTO, Aug. 22, 2018 /CNW/ – We are pleased to announce the seventh cohort of Schulich Leaders, recipients of Canada’s most prestigious STEM scholarship.

Out of a pool of 350,000 potential candidates across Canada, 1,400 students were nominated, of which 50 received this celebrated award.

“Gwyneth Paltrow-backed lifestyles brand Goop is making a push into Canada, but critics in the medical community say they’re ready to push back.

Goop chief content officer Elise Loehnen announced Wednesday that the online wellness empire is bringing its series of In Goop Health conferences to Canada for the first time this fall. Its e-commerce site will also expand the selection of products available to Canadians.

Loehnen, who will host the wellness summit in Vancouver on Oct. 27, said the day-long symposium will be more intimate and less “intense” than previous gatherings in the U.S..”

“VICTORIA, Aug. 21, 2018 /CNW/ – When the research community is as diverse as the communities we live in, we all benefit from better science that is informed by more diverse ideas and perspectives.

That was the message the Honourable Kirsty Duncan, Minister of Science and Sport, shared today while meeting a diverse group of researchers at the University of Victoria to discuss their views on how to adapt the Athena SWAN(Scientific Women’s Academic Network) initiative for a “made-in-Canada” approach that will support greater equity, diversity and inclusion in research. This meeting was one of a series of similar discussions Minister Duncan has hosted at university campuses across the country this summer.

In addition, Minister Duncan toured the Willerth Laboratory, which focuses on 3D printing and engineering neural tissue from stem cells. There, she met Dr. Stephanie Willerth, Canada Research Chair in Biomedical Engineering, and Dr. Leigh Anne Swayne, whose lab received funding from the Canada Foundation for Innovation (CFI) in April 2018 for new research tools and equipment that will allow her to advance her research.”

“For the first time, physicists at CERN have observed a benchmark atomic energy transition in antihydrogen, a major step toward cooling and manipulating the basic form of antimatter.

“The Lyman-alpha transition is the most basic, important transition in regular hydrogen atoms, and to capture the same phenomenon in antihydrogen opens up a new era in antimatter science,” said Takamasa Momose, the University of British Columbia chemist and physicist who led the development of the laser system used to manipulate the antihydrogen.

“This approach is a gateway to cooling down antihydrogen, which will greatly improve the precision of our measurements and allow us test how antimatter and gravity interact, which is still a mystery.””

“Shortly after my book Firestorm, How Wildfire Will Shape Our Future was published in late 2017, I received a flurry of invitations to speak about the challenges of dealing with fires that are burning bigger, hotter, more often — and in increasingly unpredictable ways.

The invitations came from all over, from Los Angeles to Whitehorse in the Yukon and from Campbell River on Vancouver Island, to Portland, Me.

I had serious doubts that anyone in Whitehorse would come out to hear me speak on a Saturday night in the dead of winter when it was close to minus 30.

It turned out to be standing room only.”