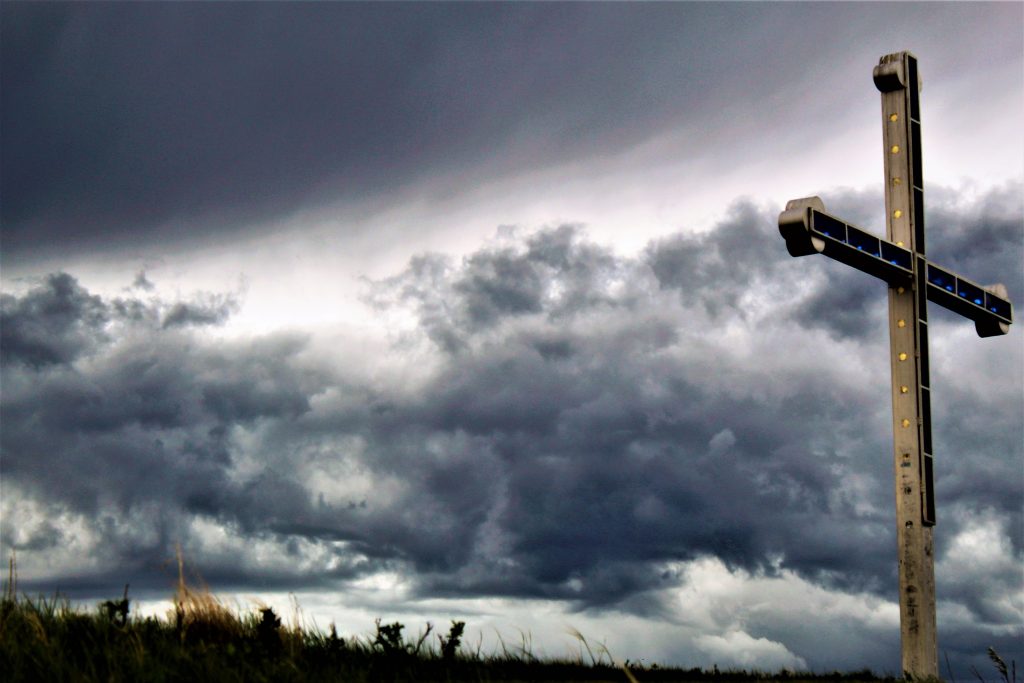 “TORONTO — Shahzad Mustafa remembers thinking of his own childhood when a worker from the Children’s Aid Society visited his mosque to talk about the importance of Muslim families fostering children of the same faith.

His mother had taken in three Muslim foster children for a few months when he was young — an experience he said had a profound impact on his life.

As the CAS worker told the congregation in Markham, Ont., last year about the scarcity of Muslim foster families in the region, Mustafa says he was struck by a need to act — a feeling that eventually motivated him to launch an organization dedicated to encouraging Muslims in the Greater Toronto Area to become foster caregivers.”

“A group of Saudi students graduating from the University of Toronto’s teachers’ college on Friday are doing so with mixed emotions as a diplomatic dispute between Canada and Saudi Arabia forces them to return home — some earlier than expected.

“They were sad,” said Catherine McKernan, an educator at the university’s Ontario Institute for Studies in Education. “They love Canada — some of them would love to be able to stay.”

McKernan says her 24 students will join more than 100 other Saudis at a graduation ceremony at U of T’s Isabel Bader Theatre on Friday. They are among thousands of Saudi students studying at Canadian universities and colleges who have been ordered to leave the country as Saudi Arabia retaliates against the Canadian government for criticising its human rights record.”
Source: https://www.cbc.ca/news/canada/toronto/saudi-students-uoft-graduation-1.4780246.
“Is Canada a democracy? The question may seem silly, if not insulting, to Canadians, who take it for granted that their celebrated form of government, inherited from Britain, places Canada among the world leaders in promoting the rule of the people.

Yet, to the few Americans who pay attention, there are several significant curiosities in your country’s legal principles and policies that make us a little uneasy. It may be instructive to Canadians to point out how your laws and government appear to an outsider.

The majority rule parliamentary system certainly ensures that those fortunate enough to reside in Canada have far greater rights than the billions who have the ill luck to live under the jackboot of one of the world’s myriad strutting tyrants.”

“Sometimes at the Vista Heights Public School in Mississauga, when the teacher gathers students around for a community circle, Khadija Abduleziz talks about her relatives in China, the dozens of people who have disappeared.

“I told them about the concentration camps and the thing that my grandma died,” said Khadija, who is 10. The camps are political re-education centres, internment facilities where Chinese authorities have placed large numbers of Muslims as part of a campaign to counter what Beijing deems religious radicalism in the country’s far-western Xinjiang region.

It is weighty material for an Ontario primary school. But Khadija talks about it in hopes that “Canadians will understand us, and they might help us.” She talks, too, because what’s happening 10,000 kilometres away in China has cast a pall over her home in Canada, where she and her family, once prosperous textile traders in China, have been unable to escape what is happening in Xinjiang, even as they have sought safety for themselves as refugees.”

“Prison can be a lonely, isolating place. But in some cases, it transforms prisoners completely.

For example, an inmate who was a self-declared white supremacist used to walk around the prison with a chip on his shoulder, rattling off racist remarks at the non-white inmates, recalls prison chaplain Habeeb Ali. But after observing Muslim inmates fasting during Ramadan, the inmate had some questions, Ali said. The questions eventually led him to the Qur’an, and from there, to an embrace of Islam.

“And now he himself is seen as a leader, helping the inmate population, being an inspiration to the Muslim community, and finding himself on better terms with his family,” said Ali, who is an Ontario-based prison chaplain.”

Photo by Harley Upton on Unsplash