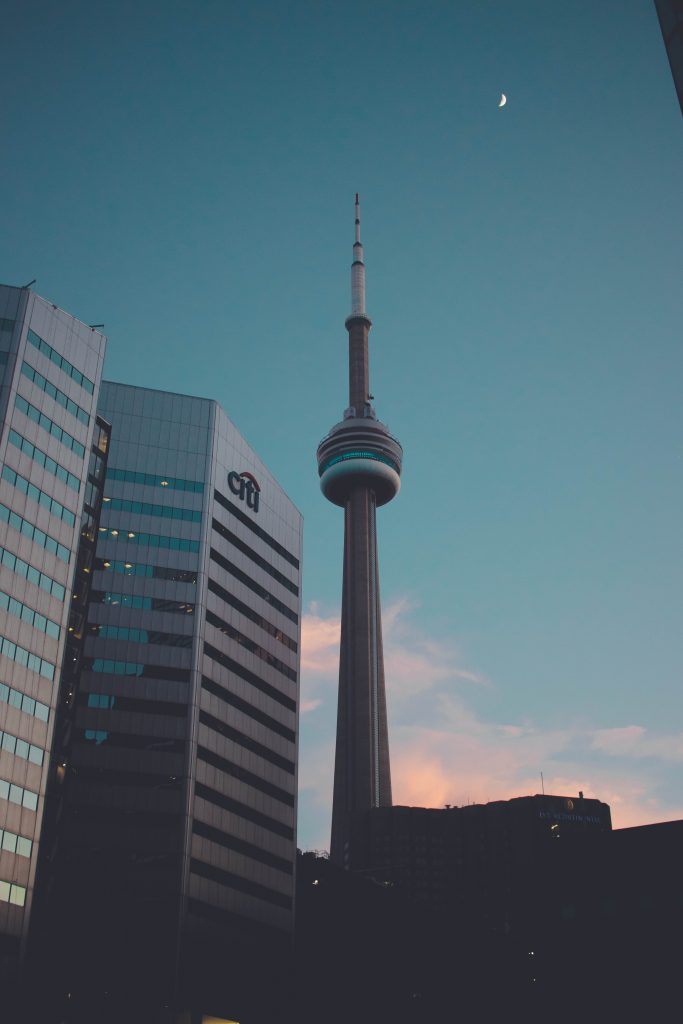 “OTTAWA — Canada’s ambassador to Washington, D.C. says he hopes trilateral talks will resume next week if the U.S. and Mexico can resolve its current dispute over automobiles, and says a framework agreement is still possible by the end of the month.

Though, Canadian Ambassador to the U.S. David MacNaughton’s optimism came ahead of a Friday evening tweet from U.S. President Donald Trump, who said “Canada must wait,” because the deal with Mexico is “coming along nicely,” and Canadian tariffs and trade barriers are “far too high.”

Trump also restated his ongoing threat to impose tariffs on autos if a deal cannot be reached.”

“The federal government has yet to make public any instances of Finance Minister Bill Morneau relieving a business of the burden of paying the retaliatory tariffs Canada levied against American products on July 1.

Meanwhile, Americans are exempting some businesses from paying their original steel and aluminum tariffs — through a process a U.S. Senate committee now wants to investigate due to claims that it is insufficiently transparent.

On May 31, the U.S. hit certain imports of Canadian steel and aluminum products with tariffs of 25 and 10 per cent, respectively, following an investigation by the U.S. Commerce Department conducted under the guise of a “national security” probe.”

“As Canada’s diplomatic dispute with Saudi Arabia heats up, Jagmeet Singh has an idea that could pour more fuel on the fire: forget the Arab kingdom and buy our oil from other countries.

“There are other nations we can look at in terms of access to oil,” the federal NDP leader told Vassy Kapelos on CBC News Network’s Power and Politics today.

“I think we should look at that as an alternative to dealing with a nation that has a serious track record of human rights violations, oppression of women, oppression of those who have voiced criticism of the government,” he said.”

“When it comes to the spat between Canada and Saudi Arabia, the United States wants to play Switzerland.

Canada stepped up its criticism of the Saudi monarchy last week for its brutal crackdown on human-rights activists, with Foreign Affairs Minister Chrystia Freeland calling for the immediate release of two siblings – Raif and Samar Badawi – from jail. In turn, Saudi Arabia severed diplomatic ties and is seeking to recall thousands of students home – a move that will prove particularly devastating to Canadian medical schools.

But while a number of Middle Eastern countries are lining up behind Saudi Arabia, few other nations are standing up for Canada. When asked about it Tuesday, a U.S. State Department spokesperson said the United States will not come to the aid of its neighbour and longtime ally. “I am not going to get into this,” Heather Nauert told reporters.”

“From pop culture to patios to controversial government policies, alcohol — beer, especially — is a big part of Canada’s identity. But what sort of influence does it have on our politics?

Ontario’s experiment with controlling beer prices may be raising eyebrows across the country right now, but alcoholic beverages have always played an outsized role in Canadian public life.

Ontario Premier Doug Ford’s buck-a-beer push — to lower the minimum price of a bottle or can of beer to $1 from $1.25 by Labour Day weekend — is just the sort of populist measure many expected from the province’s newly-elected Progressive Conservative government. Ford’s government is offering incentives — such as prime shelf space at LCBO outlets and free advertising — to brewing companies that manage to reach that target.”

Photo by Nadine Shaabana on Unsplash