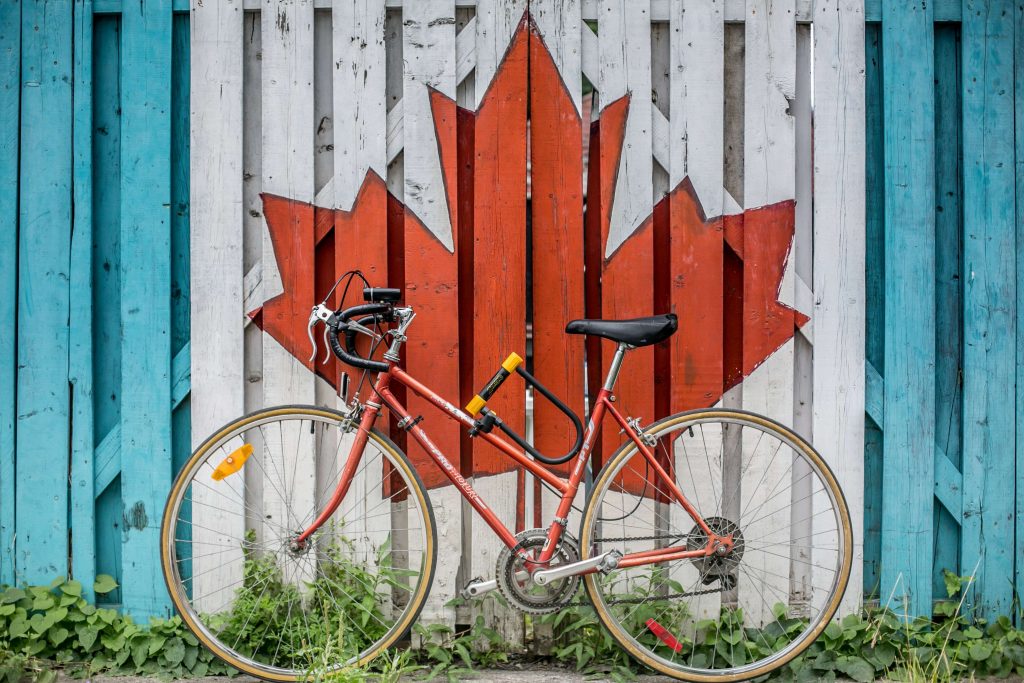 (Ed. note: I apologize to the community for my delays in previous weeks. I should be back on track with publications now. Also, this week in bad jokes: “Ed who?” Finally, if you would like another variation on news for the week, please send an email to scott.d.jacobsen@gmail.com – happy to get to work on another form of content for the community.)

But one aspect has slipped below the radar screen of most journalists.

And that’s the role that ICBC chair Joy MacPhail has twice played in financially penalizing newcomers to the province.

Yesterday, ICBC announced that new residents “represent a higher risk for the first few years of driving in a new jurisdiction due to changes in landscape and environmental factors”.”

“The chief of the Assembly of First Nations says he will be putting up a teepee at the Justice for Our Stolen Children camp in Regina to show his solidarity with the protesters.

Perry Bellegarde visited the camp on Sunday to “hear directly from them on the systemic discrimination within the legal system and the failures of the child welfare system.”

The camp was set up in Wascana Park across from the Legislative Assembly 163 days ago. Between 20 and 30 people have been camping there, demanding that the government make changes to the justice system and address what the protesters call an overrepresentation of Indigenous children in foster care.”

“It was in the early hours of a bitterly cold winter morning two years ago when city police received a call about a pickup truck in the parking lot of the Sault Ste. Marie Armoury.

When officers arrived at the Pine Street location at 2:39 a.m. on Jan. 14, 2016 they found Aron Byers asleep behind the wheel of his running vehicle, which was up against a snowbank.

The passenger side door was open, and the pickup was still in drive, Ontario Court Justice Romuald Kwolek heard during a hearing that took place in December 2017 and July of this year.”

“In the five weeks since the Ontario PCs’ cabinet was sworn in, it has become increasingly apparent that when Premier Doug Ford was sloganeering about his government being the first “For the People”, he didn’t mean LGBTQ2 people or anyone who cares about child safety or building a more inclusive Ontario.

The PCs have moved hastily to scrap the 2015 heath and sexual education curriculum put in place by their predecessors. In doing so, they are rewinding Ontario classrooms to the 1998 version of that curriculum until they “consult with parents” to reformulate a replacement.

The 1998 curriculum was outdated for at least the last decade it was taught. It is deeply heteronormative, having been developed before same-sex marriage was legalized in 2005 or any of the many LGBTQ2 rights advancements that followed. It is mum on topics of sexual orientation, gender identity, and gender expression, and it does not cover critical issues for our modern age, such as online safety. Perhaps most ironically – given the #MeToo movement which triggered Ford’s successful leadership bid — it is silent on issues such as consent.”

“CALGARY — American short-seller Marc Cohodes is firing back at the Alberta Securities Commission after it announced it wants to stop him from trading in securities of Calgary-based Badger Daylighting Ltd.

Law firm Boersch Shapiro, which says it represents Cohodes in the United States, says in a statement the investor will challenge the ASC’s “ill-advised application” and looks forward to “public revelations” about Badger.

The provincial regulator said Thursday it will also seek to have the California short-seller prohibited from making “misleading” public declarations regarding Badger, citing a social media posting that used a picture of a Badger truck as support for his allegation of illegal toxic dumping.”

Photo by Ali Tawfiq on Unsplash