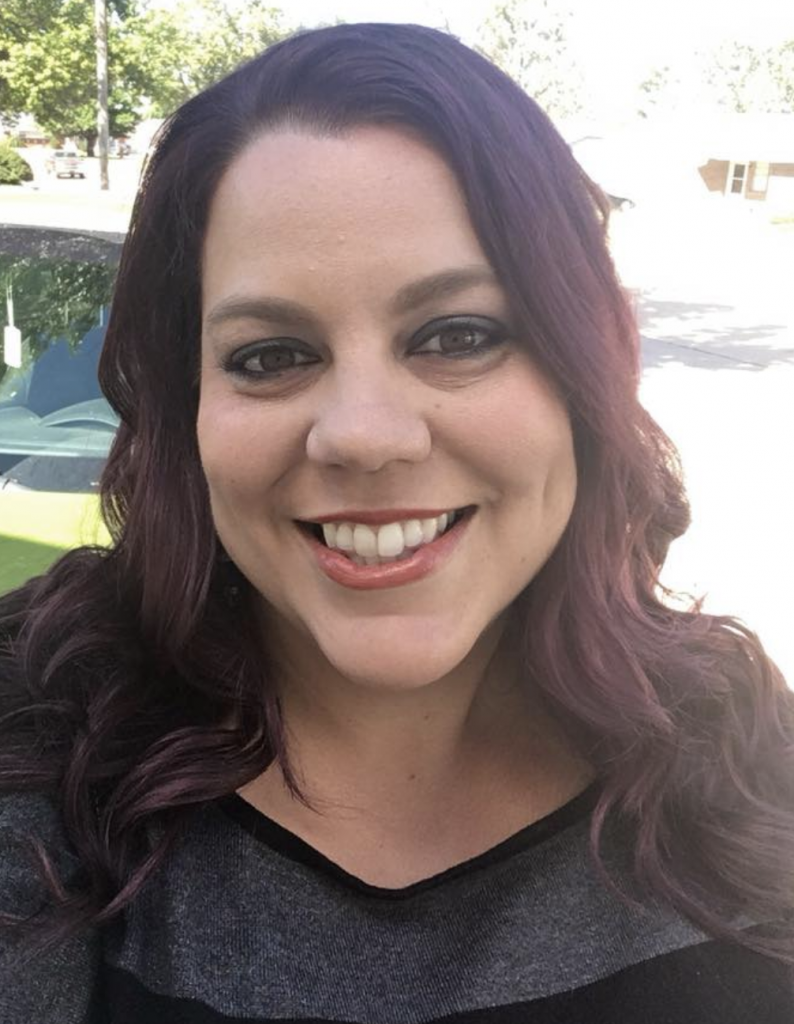 Scott Douglas Jacobsen: When it comes to your own background, how was religion or irreligion a part of it, especially in early life?

Melanie Wilderman: I’m born and raised in Oklahoma–have lived here my whole life. I was raised in a home where we went to church off and on, with some periods of steady church going, but the churches were pretty mild by Oklahoma standards. Two of the churches that stand out to me the most were a Lutheran church and a non denominational Christian church. I enjoyed Sunday school as a little kid, and I enjoyed being part of church choir and theatrical performances as a teenager, and going to some Christian summer camps. However, after I went to college and grew up a little, I questioned Christianity, and probably around age 22, I was able to say, I’m not a Christian, but it took a few more years for me to tell people truthfully that I didn’t believe in any of it anymore. And there’s a lot of people who probably still didn’t know–that is unless they watched the play or read any of the press. Then they have likely figured it out.

Jacobsen: There was a real story as the inspiration for “Faithiest.” Who was the basis of it? Jacobsen: What was her story?

Wilderman: There was a clip on TV a few years back that gave me a moment of inspiration. It was after a tornado in Oklahoma and reporter Wolf Blitzer is talking to a young mother with her baby and he kind of pushes the point of if she is thanking God for being safe, and she finally says she’s an atheist. Here’s the clip: https://www.youtube.com/watch?v=0LP3Zs_V_BQ I remember thinking, oh that poor woman. She’s going to take some shit living in Oklahoma. But I was also proud that she would say that on television in our very, very religious and conservative state. I always wondered if she regretted it or not.

However, the story is not about this particular woman. I don’t know her other than things I have read about her on Facebook groups or Reddit or in news articles after that tornado. We haven’t ever met, and the protagonist is not based on her life or personality or anything. There is only a similar moment to this clip in my play.

Jacobsen: How did you build this into the “Faithiest” narrative?

Wilderman: The Faithiest narrative is built more on the real-life friendship between me and my best friend of about 25 years. We are very different people, especially when it comes to religion. Her Christianity is very important to her, and I don’t affiliate myself with any religion, nor would I say I believe in God. However, we have made our friendship work, and she is as important to me as a spouse or my parents. But this is a work of fiction, and while the inspiration comes from that one moment on television and my best friend, it’s also inspired by my time living and working in a very small town in Oklahoma for eight years, from 2005-2013, and bits and pieces of stories other non believers have shared with me. And of course, some of it is just flat out made up.

Jacobsen: Where will this play be presented in its early play days?

Wilderman: It just finished a run in Oklahoma City, Oklahoma at a place called The Venue OKC. It ran July 20-29 with four showings. I hope to have it run again in Oklahoma City next year, and after that I will look to some bigger cities to pitch to. I’m linking you to a review from the show: https://newsok.com/article/5602404/review-comedy-and-drama-balanced-well-in-faithiest

And also, here is a preview article before the show began: https://newsok.com/article/5601660/oklahoma-writer-goes-solo-to-produce-new-play-discussing-religion-and-friendship

Jacobsen: What have been the reactions to the play?

Wilderman: The crowds who came out for it seemed to like it. A lot of people would stay afterward and talk to me, and I heard a lot of things like, “thank you for writing this,” and people telling me I balanced many viewpoints well in the show. It’s also fairly comedic at times, so a lot of people seemed to like the comedy element to perhaps temper the serious topic. But, I think people who wouldn’t like it just wouldn’t come to the show. A few of my family members who came are pretty religious, and I think they were uncomfortable, but I think they still love me! I did have at least two people come up to me who were quite emotional, tears in their eyes, saying this show was important to them. I think this reaction comes from people in conservative states in the U.S. feeling like they can’t talk openly about being atheist, agnostic, humanist, non religious, etc.

Jacobsen: What other projects are coming down the pike?

Wilderman: I am considering teaming up with another writer to work on a show that would be a series of monologues about anxiety and depression (but again, this would be tempered with a comedic tone). And the director from this show, Rodney Brazil, and I are thinking of putting together an evening of short 1-act plays from Oklahoma writers. And, my husband and I co-wrote a stage play in 2013 called Alcoholidays that has run three times in Oklahoma City since then. We are currently talking with theaters around the country to get that one on stage in a larger venue. Here’s info about that show:

Jacobsen: Thank you for the opportunity and your time, Melanie.