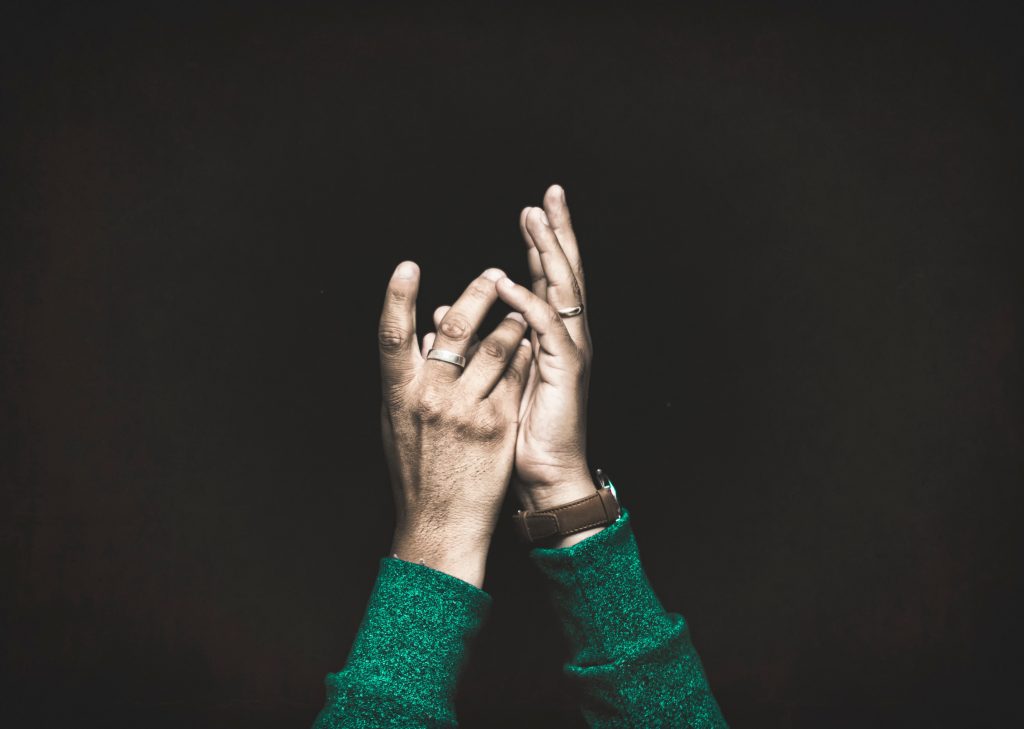 According to Dr. Phil Zuckerman in Psychology Today, there were two surveys published examining the beliefs and attitudes of the religious and the secular.

Both examined the level of suspicion and unwelcome behavior of the religious towards those who are different from them. That is, anyone non-religious and the perception and behavior with them.

As it turns out – though only two – with these studies, the secular people were more open and accepting of those from different countries, ethnicities, races, and religions. Tribalism and ethnocentrism were correlated with religiosity.

The universalist and cosmopolitan attitudes and behaviors were more related to the secular people.

Zuckerman states, “In this study, Americans were asked how they feel about census predictions indicating that by the year 2043, Latinos, Asian Americans, and other peoples of color will constitute a combined majority of the population, with whites being in the minority.”

Half of the Evangelicals stated that this would be a negative development. 4/10 mainline Protestants viewed this as a negative. Then only 3/10 of the Roman Catholics said the same.

The people without a religious affiliation were the ones to see this as pretty much not a negative development at all. They viewed this as more or less acceptable. It was only about 2 out of 10 to 1 out of 4. Not many compared to the others, especially the Evangelicals.

“The second new survey comes from Europe. In this 2018 Pew study, it was found that religious Europeans are considerably more ethnocentric, more nationalistic, more anti-immigrant, and more suspicious of Jews and Muslims than secular Europeans,” Zuckerman explained.

Indeed, more than half of the Christians who attend church consider their culture superior to others while just shy of half those who do not attend say the same thing. Only 25% of secular people consider their culture superior – intriguing as there is a decrease in the trend in each category but significant double-digit numbers in each at the same time.

In terms of other prominent world religions, 30% of the Christians who attend church were unwilling to accept Muslims into their families. It was only 11% of the secular individuals who were unwilling.

Most European nations’ Christians want the number of immigrants to be lower. That differs significantly from the secular counterparts in those same countries. Although, with the different cultures and religious demographic trends, there may be different interpretations of that data. Not sure.

Apparently, to one potential implicit concern about only two studies referenced here, those replicate or mimic the responses in surveys or social psychological studies over several decades.

That is, the tribalism increases with the greater levels of religiosity. Religion promotes tribalism, in short. It can be good for group solidarity and bad for the latent potential of bigotry and prejudice – covert and overt.

Bob Altemeyer observes – according to Zuckerman –  that the amount someone goes to church indicates an increased probability of prejudice against “a variety of others.” American psychologist of religion Ralph Wood echoes this sentiment or observation.

Zuckerman continues, “… a massive meta-analysis conducted in 2009 by Duke University professor Deborah Hall—who analyzed 55 separate studies teasing out at the relationship between religion and racism—found, strongly religious Americans exhibit the highest levels of racism, while atheist and agnostics exhibit the lowest levels.”

Zuckerman provides some cautionary notes about surveys. The surveys are statistical devices about populations. That is to say, one cannot make statements about all in a group based on a survey but only the statistical level of a particular attitudinal and behavioral set.

“…they simply illustrate percentages, averages, tendencies, and predilections. There are many religious people who are not ethnocentric, racist, prejudice, or xenophobic, and there are plenty of secular people who are,” Zuckerman said.

Many positive outcomes emerge from the church attendance. One is the greater likelihood of being charitable with both time and money compared to their secular counterparts. They report more happiness and greater well-being. Then the last is that they even live longer.

There is also the social and psychological benefits of the community for many of the religious compared to the non-religious. However, for welcoming refugees, being open to others, and viewing a oneness of humanity, religion does not help in those domains.

Photo by Cristian Newman on Unsplash