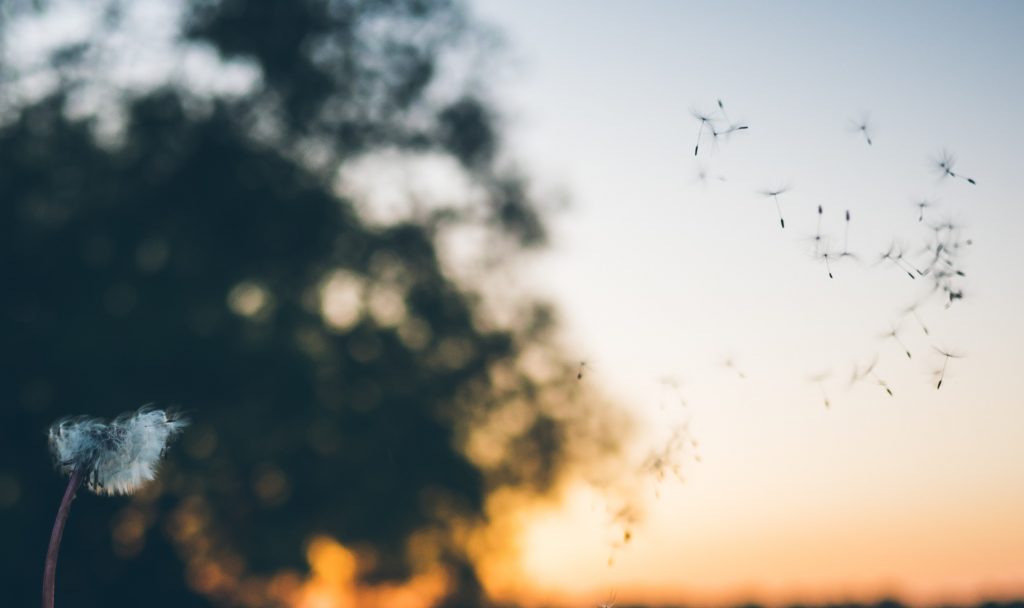 A conversation with a theology and Christian theological history student prompted this one.

According to Pew Research, as many of you well know but many or most Canadians may not accept or know, the vast majority of experts in the biological sciences adhere to an evolutionary account of the adaptation, development, and speciation of species.

It amounts to an unguided evolution by natural selection (and kin selection, sexual selection, and so on) accepted by most of the scientists linked to the American Association for the Advancement of Science.

As reported, “While 98% of scientists connected to the American Association for the Advancement of Science say they believe humans evolved over time,only two-thirds (66%) of Americans overall perceive that scientists generally agree about evolution, according to 2014 data from a recent Pew Research Center survey on science and society.”

That is to say, in the English-speaking Christian and secular world, the numbers of the public or layperson adherence to evolutionary theory or the bedrock of all biological sciences – and so medical sciences as well – seems false or only partial to them.

Much of this comes from the historical inertia of a new theory of the adaptation, development, and speciation of species. Some bulwarks of non-modern science come in the form of religious fundamentalism, the non-accommodationists.

This amounts to a small reminder, for myself and, I trust, you too, on the degree of separation between the world of the practicing experts in the world of science and then the beliefs about the beliefs scientists hold.

Dennett talks about belief in belief. Taking the turn of phrase in a different context, this amounts to the beliefs about others’ beliefs. The public remains wrong about the beliefs of the people active in the field. This creates a chasm in knowledge in each grouping.

How might this change the theory of mind the public and the scientists have about one another?

As noted, “Those in the general public who reject evolution are divided on whether there is a scientific consensus on the topic, with 47% saying scientists agree on evolution and 46% saying they do not.”

Photo by Jamie Street on Unsplash