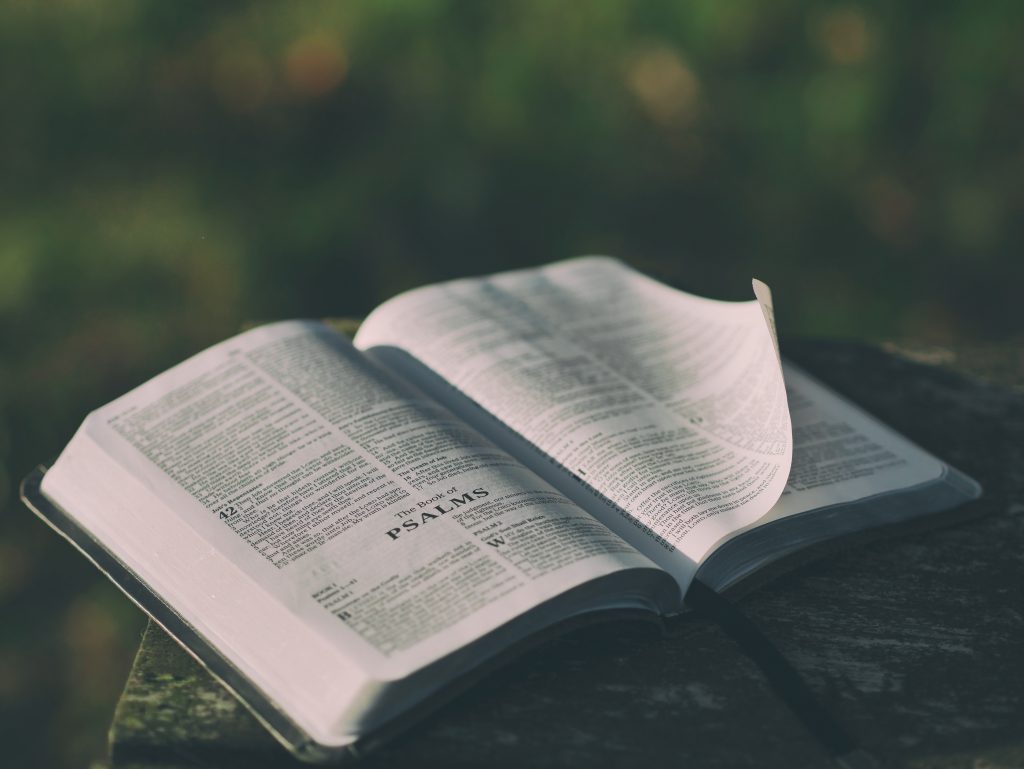 Karen Garst is the Founder of Faithless Feminist. Here we talk about some of her views. If you are interested in contributing, please contact her here.

Scott Douglas Jacobsen: How did you come into the secular activist and non-religious world?

Karen Garst: In June 2014, the U.S. Supreme Court issued a 5-4 decision in Burwell v. Hobby Lobby. They ruled that Hobby Lobby, a closely held for-profit corporation, did not have to provide certain forms of birth control to its female employees because of its religious views.

I became livid. I came of age before Roe v. Wade, the U.S. Supreme Court decision that made abortion legal. I couldn’t believe we were still fighting for women’s reproductive rights.

I decided to write my first book, which was entitled Women Beyond Belief: Discovering Life without Religion. This anthology contains essays of 22 women who tell their personal stories of leaving religion.

I also became involved in the secular world: I was on secular podcasts to promote the book, attended local meetings and national conventions, and did several book tours. My husband and I left a pretty liberal “church” community in 2004 when it committed securities fraud and closed.

For me, reading the books of Marcus Borg, John Dominic Crossan, and Bishop John Shelby Spong of the Jesus Seminar convinced me, I should not believe in the Bible in the 1990s.

Jacobsen: Regarding your own writings, you have been active in the inclusion of women’s voices in the discussions on Christian theology, Islamic theology, evolution and intelligent design, and sex and gender in the non-religious community.

How do you go about gathering those voices not seen as often in the public non-religious community?

Garst: For my second book, Women v. Religion: The Case Against Faith… and for Freedom, I wanted to do as wide a variety of topics on how religion oppresses women as possible.

I had met several of the authors at the Women in Secularism Conference in 2014. Because I had been on secular podcasts for the first book, I heard of other women atheists.

I had also read several books written by my essayists. Sometimes, I would contact one person. Then they would recommend someone else. It took time to connect with all 13 authors. However, I am honored to have them in the book. None of this would have been feasible without the internet.

Jacobsen: Also, you have written about the indoctrination of children into religion. In particular, the ways in which this may lead to fewer children entering into the atheist community as adults who become women. How is Accelerated Christian Education (ACE) part of the problem, potentially a major one?

Garst: Alexis Record had written a review for my first book unbeknownst to me. When I reached out to her, I realized she would be a perfect writer for my next book. She spent 12 years suffering under ACE.

ACE is not education. It is not accelerated. Students sit in front of a computer all day and read things like “Mama’s roles: helper, cook, cleans house, washed and irons clothes.” Of course, they quote Colossians 3:18, which says, “Wives, submit yourselves to your husbands, as is fitting in the Lord.”

It is about as sexist as a textbook could be. ACE is Christian indoctrination on steroids. Absolutely, it is a major problem. Leaving religion for people who have received such a heavy dose of dogma such as ACE is a tough row to hoe, it is much harder than what I went through; although, I, too, was indoctrinated by many of the same ideas.

Jacobsen: What is taught in these ACEs?

Garst: In addition to the examples above, students learn to obey regardless of the command. One of the cartoons shows a young girl saying, “I am glad. I obeyed,” with her mother responding, “Yes, obedience always makes us happy.”[1]

For girls who grow up learning this, it becomes hard to say, “No,” to something a man demands of them. Women can get in abusive relationships. They do not know the way out of it. As Alexis, in a post she wrote for my blog, said, “Indoctrination tells a child what to think not how to think.”[2]

History is taught with a biblical lens. They teach that language, for example, started with Adam and Eve and was a gift from God. I can only imagine how biased the science curriculum is or if they even have that.

Jacobsen: In the women’s side of the aisle of the non-religious and atheist movements, what tend to be their views, even anecdotally from personal experience, of the New Atheist movement and, what may best be termed, the New Mythologist movement – emergent in the 2000s in the former and 2010s in the latter?

By which I mean, there is a growing movement comprised of the same demographics as the New Atheists without a title. Their demographic is mostly 18-to-35-year-old Caucasian males from North America and Western Europe who want to reconcile the modern world with their familial and cultural Christian heritage – so there are figures using the mythologies around these old Abrahamic faiths, with a sprinkling of others – to do it.

Since these amount to secular perspectives for a religious life, and with religious emphasis on myths as insights into human nature, I call them the New Mythologists.

Shorthand: New Atheists are to the 2000s as the New Mythologists are to the 2010s. Both have young white guys as their major demographic. There is a curious convergence of political emphasis ongoing there.

Garst: I got involved with the atheist movement not long after the controversy called “Elevatorgate.”[3] There was an attempt to include feminism and other social issues along with atheism in a movement called “Atheism Plus” that developed after this event.

However, it was short-lived. Personally, I have met both men and women in the movement who are very well known. To a person, they have been helpful to me in all of my endeavors.

Peter Boghossian, who wrote The Manual for Creating Atheists, teaches at Portland State University and has been a great mentor for me. I am now 68, so don’t need to worry about getting propositioned at a conference!

Garst: I think, initially, the New Atheism movement started with scientists and philosophers – Richards Dawkins, Daniel Dennett, and Christopher Hitchens. However, there is a long history of women and atheism.

Annie Laurie Gaylor, co-president of the Freedom from Religion Foundation, wrote a fabulous book on early women atheists: Women without Superstition: No Gods – No Masters.

One of my heroes is Elizabath Cady Stanton from the 19th century. But as in all other cases, women need to get active, write books, author blogs, and host podcasts, and so on, to get their voice out there.

When I attended MythCon sponsored by Mythicist Milwaukee last fall, the audience was composed of exactly those men you have enumerated. However, there were speakers such as Sargon of Akkad and others whose base is mostly male. I’m not sure their conferences prior to that were so male-centered.

I am speaking at their conference this fall in a debate with Karen Straughan who is a Men’s Rights Activist (MRA). The topic is “Have women achieved gender equality in the U.S.?” In my research, I have gone down the rabbit hole and studied 4chan and MGTOW.

To say that I have been stunned by what I have read is an understatement. I have a 27-year-old son who would NEVER spend his time on these sites. He is a young entrepreneur who is a well-adjusted millennial.

Jacobsen: What have been the reported abuses of power by male atheists as a community, so an unhealthy trend, and among the most prominent voices?

Garst: I understand that for some accusations. There is evidence that this has occurred. But New Atheism or any other movement is going to have all types of people in it. Thus, it is not surprising that some would be called on the carpet for issues in this time of the “#MeToo” movement.

I have had a long career and have been lucky to never have been sexually harassed. But it is way too prevalent in our society today. To me, it is amazing this #MeToo movement didn’t occur in the 60’s to the extent that is happening now.

Of course, there were no social media then and if the mainstream press didn’t pick up on it; no one knew about it.

Jacobsen: Thank you for the opportunity and your time, Karen.

Photo by Aaron Burden on Unsplash

One thought on “Interview with Karen Garst – Founder, Faithless Feminist”