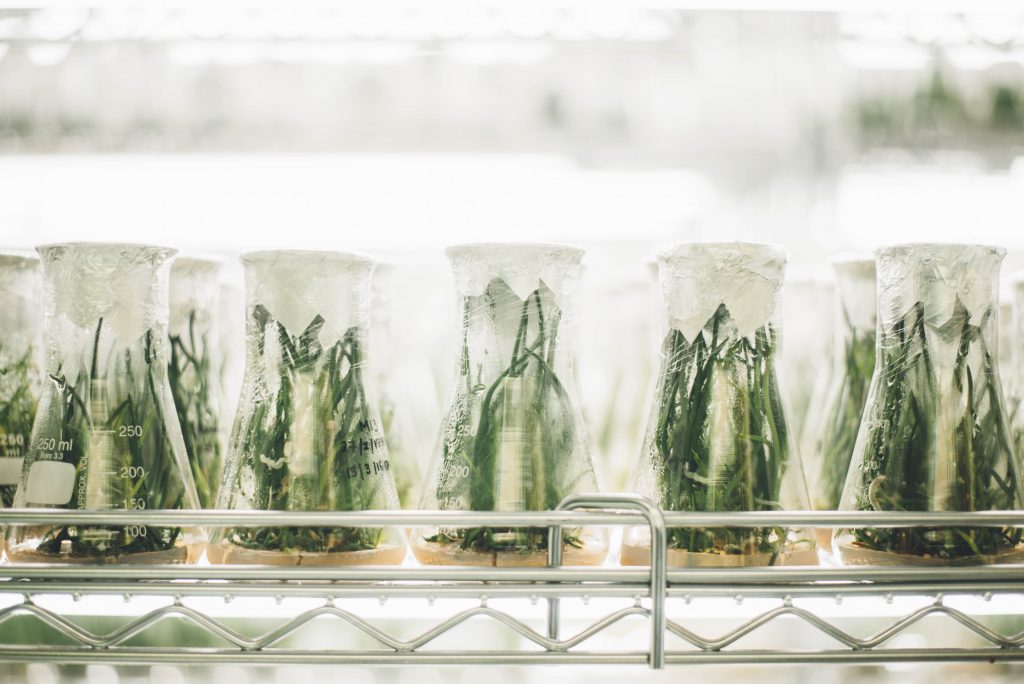 “Curator Cindy Stelmackowich gestured to the photographs of trailblazing women surrounding her, each profiling a story of remarkable scientific endeavour found in a new exhibit at the Canadian Museum of Nature.

“When I first started the research, I didn’t know about the marriage ban,” Stelmackowich said.

The Carleton University professor was referencing a Privy Council Office policy instituted in 1920 and maintained until 1955. It prohibited married women from holding full-time federal government jobs, unless their husbands were unable to work.

During her preparations for the exhibition, titled Courage and Passion: Canadian Women in Natural Sciences, Stelmackowich visited Library and Archives Canada to research historical gendered labour policies. There, she discovered a letter from then-Clerk of the Privy Council Rodolphe Boudreau, laying out the “marriage ban.””

“People with HIV are being unjustly prosecuted around the world, in large part because courts do not have a good grasp of medical research, say some of the world’s leading scientists.

“The application of up‐to‐date scientific evidence in criminal cases has the potential to limit unjust prosecutions and convictions,” said a group of top medical researchers led by Françoise Barré‐Sinoussi, a co-discoverer of HIV, in a consensus statement issued at the International AIDS Conference in Amsterdam.

According to the statement, 68 countries worldwide have laws that make non-disclosure, exposure or transmission of the virus a crime, and 33 other countries use different criminal provisions in similar cases.

Most cases involve sex between consenting partners or instances of kissing, biting or spitting in which there is no transmission of HIV.”

“More than 20 female scientists are the focus of a new exhibition at the Canadian Museum of Nature that showcases their groundbreaking work and contributions.

These women had so much passion and so much curiosity. – Nicole  Dupuis , Canadian Museum of Nature content developer

The exhibition, titled Courage and Passion: Canadian Women in Natural Sciences, profiles the women who broke barriers to pursue their love of science and their resulting discoveries.

It opened in Ottawa Saturday.

“Most people don’t know the women scientists that have changed the face of science in Canada,” said Nicole Dupuis, a content developer for the museum.

“[The exhibition] gives the historical context of the courage and determination that it took for them to do that work,” she added. “These women had so much passion and so much curiosity. They went against all of the social norms.””

“Some researchers spend years working to conduct an experiment in space, but for a group of young Toronto scientists, all it took was a school project.

The four students were in grades 8 through 12 when they first proposed shooting a tube of microscopic worms into orbit so they could study the effects of low gravity on muscle deterioration.

Now, the young women are all published scientists – half before earning a high-school diploma – after their experiment’s unexpected findings were featured in the peer-reviewed academic journal “Gravitational Space Research” last week.

“I never would have thought in Grade 8 that I would be doing something so meaningful with science,” Annabel Gravely, 16, said in a recent interview.

“The nature of science, it’s all about the obstacles. What’s really cool about the process is learning different ways to get around those obstacles.””

“As Canadians, we rightly pride ourselves on being a nation of innovation and scientific inquiry, and have benefited from the national prosperity and well-being that these attributes have traditionally afforded us.

At a time when scientific efforts are being underfunded, maligned and even discredited across the globe, investment in the sciences is always welcome. As Finance Minister Bill Morneau’s budget revealed a few months ago, there are some serious dollars being slated for the development of Canadian scientists, with Budget 2018 pledging $3.8 billion over the next five years for a range of science programs.

While all good news, the most recent Canada’s Fundamental Science Review final report noted that our expenditure on research and development from all sources (relative to GDP) has been declining slowly over the last 15 years, as contrasted with our G7 peers and certain Asian nations. Moreover, relatively little of our investiture in higher education research and development — 23 per cent, in fact — comes from the federal government, way below the international average.”

Photo by chuttersnap on Unsplash