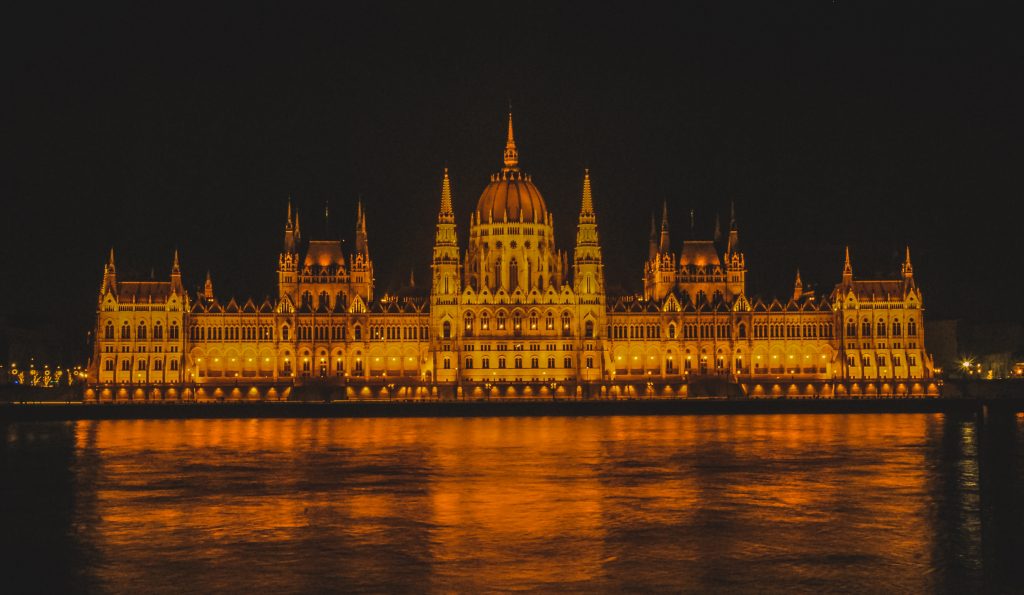 A leaked audio tape reveals that Mr. Harper told a business audience in Montreal that neither Canada nor the United States wants a renegotiated North American free-trade agreement, and that Mr. Trudeau’s government believes it is “winning” in a fight with Mr. Trump. The tape was first reported by CTV News and later obtained by The Globe and Mail.

“The problem right now is that we have two governments that do not want an agreement,” the former prime minister is heard telling a private luncheon hosted by the Australia-Canada Economic Leadership Forum in Montreal on July 11.”

“New Brunswick Premier Brian Gallant has invited the rest of Canada’s premiers to join him on his home turf in Bouctouche, N.B., on Wednesday morning, as three days of interprovincial talks get underway.

The first gathering of the Council of the Federation will take place at Pays de la Sagouine, a replica Acadian village where most — but not all — of the premiers will meet with the national chief of the Congress of Aboriginal Peoples and the president of the Native Women’s Association of Canada, two organizations representing Indigenous people living off-reserve.

Three other Indigenous leaders declined the premiers’ invitation for the second year in a row.”

“Canada’s Ambassador to the United States says he expects North American Free Trade Agreement negotiations to resume in the next few weeks and that securing an agreement on the auto sector will be key to unlocking talks around the remaining sticking points.

NAFTA negotiations have been on hold since late May, ahead of the Mexican presidential election on July 1.

“I expect that sometime perhaps the end of the month or early in August we will be back at the table. I certainly hope so,” Ambassador David MacNaughton said in an interview with guest host Katie Simpson on CBC News Network’s Power & Politics on Friday.”

“Not everything that happens in Ottawa is about the next federal election. But a lot of Prime Minister Justin Trudeau’s moves in Wednesday’s cabinet shuffle sure look like they were tailor-made with the 2019 vote in mind.

But will the changes pay off for the Liberals?

In all, 11 ministers either changed jobs or were added to cabinet, increasing the size of the ministry from 30 to 35, including the prime minister — the largest it has been under Trudeau.

That still makes it smaller than the cabinet of 39 ministers Stephen Harper took into the 2015 federal election. But the scale of the shuffle suggests the Liberals felt some significant changes were needed ahead of next year’s date with voters.”

“When Canada’s premiers gather in New Brunswick for their annual summer meetings this week, the main event undoubtedly will be the debut of Ontario Premier Doug Ford.

Officials from multiple provinces expect the country’s newest provincial leader to dominate the two days of meetings in scenic St. Andrews. “There’s no doubt people are waiting to see how Ford will act,” one official said. Another bluntly added: “I’m betting it’s going to be Fordapalooza.”

Ford already showed himself to be a disruptive force in federal-provincial relations by scrapping Ontario’s participation in a cap-and-trade market and slamming Ottawa for its handling of asylum seekers, many of whom have made their way to Ontario after crossing the Canada-U.S. border.

The testy relationship between Ontario and the federal government was on full display at a federal-provincial immigration ministers meeting in Winnipeg on Friday, when Ontario’s Lisa MacLeod refused to join her counterparts at the podium for a closing news conference.”

Photo by Dan Novac on Unsplash