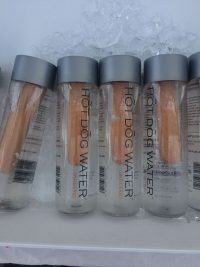 Likely to be on sale on Goop any day now.