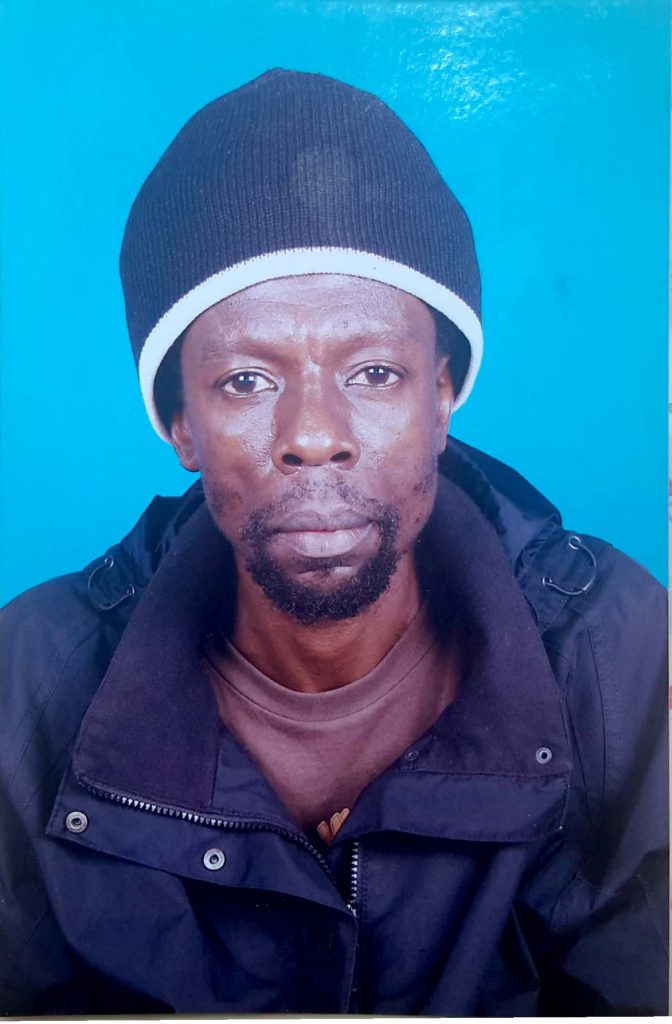 Nsajigwa I Mwasokwa (Nsajigwa Nsa’sam) founded Jichojipya (meaning with new eye) to “Think Anew”. We have talked before about freethought in Tanzania. Here we continue the discussion, other conversations here, here.

Scott Douglas Jacobsen: I want to talk about the youth. How are they doing regarding religion? Is it an impediment to women’s social progress, for example?

Nsajigwa: Young people, the youth are molded right from home into religion from early age. Yes, modern education is provided at schools, but it is regarded as “elimu dunia” or literally “earthy education.”

It is second in importance to that given by religion’s faith institutions (“kipaimara” – Sacrament of Confirmation for Christianity-RC and “Madrassa for Islam), which is seen as “value-based & building” and, thus, primary.

However, forces of secularism do produce dissenters – a few within in spite of religious socialization (indoctrination) from an early age.

Religion comes with a value system, particularly what is expected of woman – what to be and to do (and what not to). Basically, wishing a woman to only play her traditional role as a “good wife”, and later as a childbearing and rearing mother. 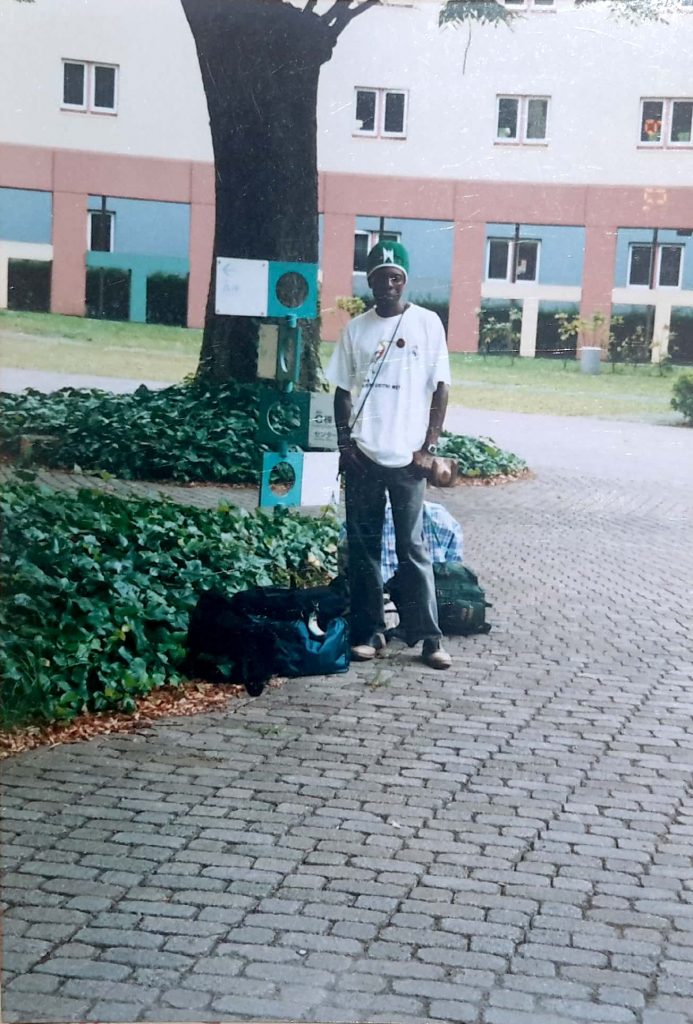 Jacobsen: How do seriously do they take religious beliefs?

Nsajigwa: They take it very seriously out of socialization that starts early at home. Though forces of modernity, secularization has had the effect of reducing religiosity in some way. Yet, it hasn’t been a guarantee. In fact, it is a paradox of African modernity!

Jacobsen: Is there a way to inoculate the youth against fundamentalist religion?

Nsajigwa: Yes, education that is enlightening, beyond passing examinations, is the Key. Education that encourages (i.e. does not inhibit) curiosity and questioning – an asking attitude from the young ones. Education by exposure, via traveling to meet different tastes and human values elsewhere.

Education by studying in an impartial manner and with neutrality, example the subject of comparative religions. The teaching that religion is a cultural phenomenon. Instill, inspire, and nurture book reading habit to be a culture by itself.

To develop a skeptical attitude as well as a questioning one instead of accepting things by faith, develop rationalism based on empiricism, teach (rather than having a phobia for) philosophy itself and not through the eyes of theology, bring awareness that there is an alternative life stance to that of religion and supernaturalism.

That one can be ethical, good, and even humanistic without a religion.

Nsajigwa: Thanks back to you. 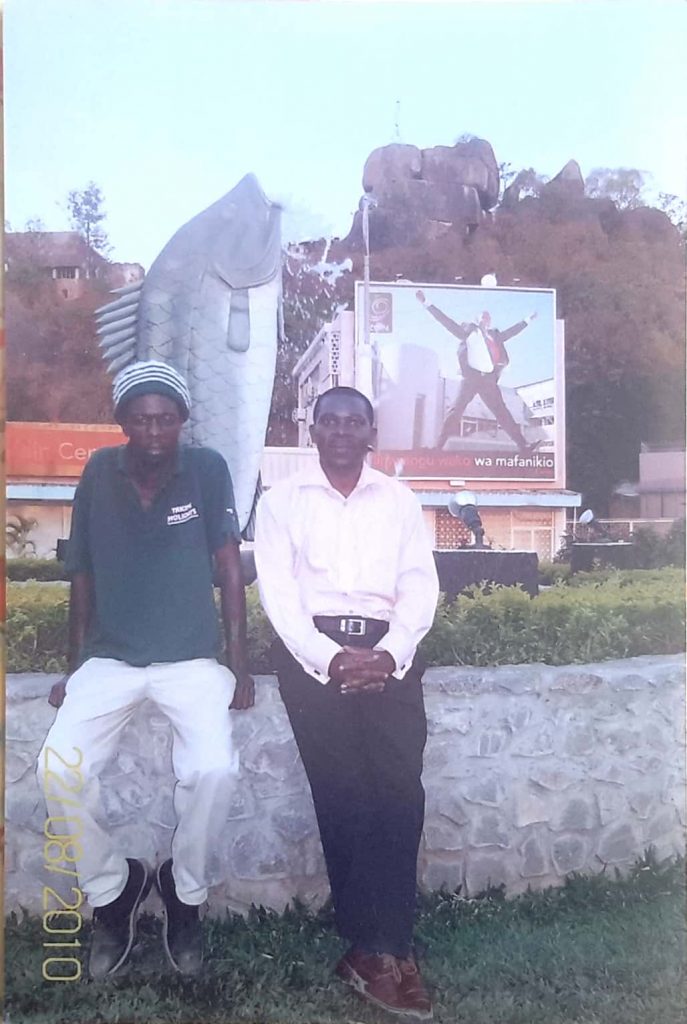