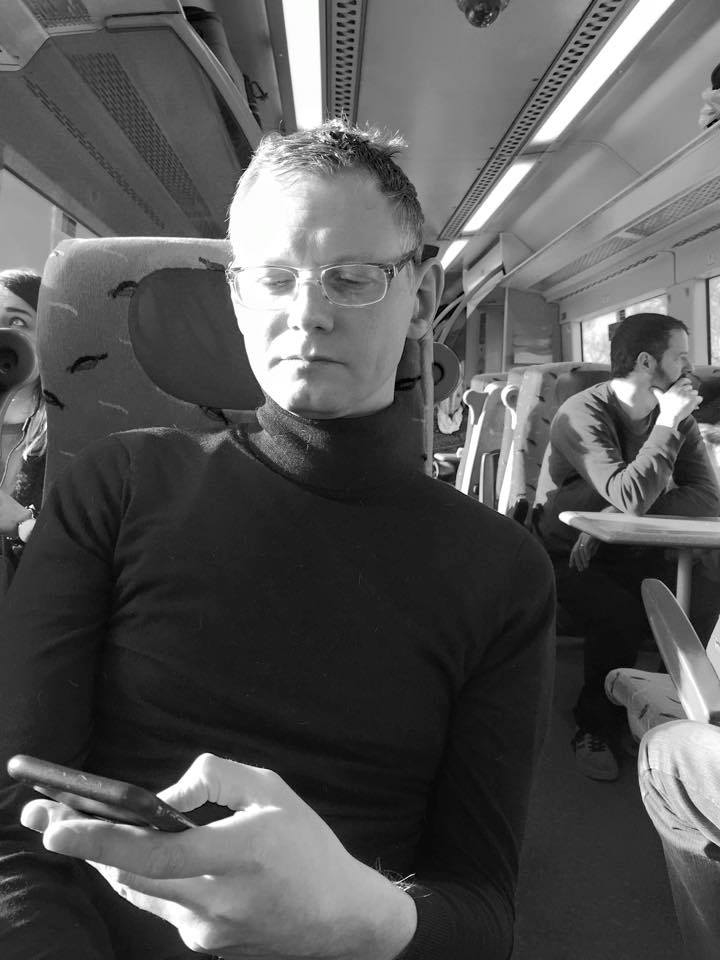 Scott Douglas Jacobsen: There are various epithets floating in the interwebs: Social Justice Warriors or SJWs, Alt-Right, radical feminists, Leftists, far right conservatives, radical Left, and so on. How do these worsen the online dialogue on important political and social issues? Do they have any positives?

Dubar: Labels are useful until they stop being useful. Writing off a person or an idea because of the labels you’ve put on them is an attack on the person, Ad hominem – not an actual argument. For various reasons this has become standard practice is most discussions, in all sides of the political spectrum. Ideas that meet with a person’s ideology are supported no matter what, and ideas that go against ideology are dismissed no matter what. So these labels are useful for discussion – and for satire – but they don’t have any bearings on whether arguments are good or otherwise.

Jacobsen: You have written on political correctness and no platforming. What are these? How do these hinder proper and full debate on important, and even trivial for that matter, topics in an academic setting such as a research university with international repute?

Dubar: Political Correctness is supposed to mean this: “the avoidance of forms of expression or action that are perceived to exclude, marginalize, or insult groups of people who are socially disadvantaged or discriminated against”… But the clue is in the title. It’s about the “correct” politics. There is only one way to view any idea, and that is in the framework of the “correct” ideology.

It creates a hierarchy of oppression: we must not raise the issue of gangs of mainly Muslim men in the UK targeting vulnerable white girls for sexual abuse, in case this gives ammunition to a nebulos “far right”. We must pretend Islam has nothing to do with terrorism, while terrorist use Islamist language and ideas to justify killing people – mostly other Muslims. We must not question contemporary gender ideology, because the people involved are vulnerable.

People within minority communities speaking up for human rights and reform routinely are smeared by so-called “progressives” as “right wing” and “uncle toms” – as if they are traitors for having wrong opinions. White people calling out minorities for not being regressive enough. How crazy is that?

Political Correctness is about defending ideology from challenge. We see this of course not just from the Left, but from every other ideological group too. In a way it’s just part of the human condition, I guess.

“No Platforming” is the notion that certain people or ideas are so repellant that they should not be heard in society. It began targettng actual genuine fascists, but not it’s spread to tarring anyone who questions the <<current ideology>>. It’s anti-intellectual and to my mind deeply dangerous.

Jacobsen: In terms of your own educational background and experience with universities, what do you see, within the domain of academia, as the main issues sourced from and continually self-denigrating the otherwise honorable traditions of the post-secondary university environment and institutions in North American and Western Europe?

Dubar: The most dangerous issue for me is that much “Progressive” academia has come to reject even the possibility of objectivity. Ideology comes first. Of course you can criticize western history, western values and western academic practice – but if you are not prepared to put your own ideas to the same scrutiny you are not doing science or reason.

Dubar: I hope it will work itself out – that the current ideologically driven approach is a fad and that it’ll fade over time. My fear is that “progressive” politics is becoming so alientating to so much of the population that it will seriously damage the “Left”. I think we’ve seen that already, with the election of Trump in the USA and the vte for the UK to leave the European Union. If the Left – of which I’m part of politically – keeps driving away people for not having the “correct” opinions, I can’t see it gaining and holding power.

Jacobsen: How can people become involved with the progressive movements, whether writing, donating to organizations, or helping with the promotion of relevant publications?

Dubar: Everyone needs to find what works for them. All I hope is that people are prepared to question their own beliefs and preconceptions. Otherwise, we will be stuck with absurd quests for ideological purity – which are always a race to the bottom.

Dubar: My own outlet for the current climate of craziness is #satiria. I hope your readers will join us there on Facebook & Twitter!

Jacobsen: Thank you for the opportunity and your time, Roger.

Dubar, R. (2016, October 11). #WearWhatYouWant but speak out against compulsory hijab in Iran. Retrieved from https://nation.com.pk/11-Oct-2016/wearwhatyouwant-but-speak-out-against-compulsory-hijab-in-iran.

Dubar, R. (2017, April 8). Fear of a Black Hairstyle – Cultural Appropriation? No Thanks. Retrieved from http://www.huffingtonpost.co.uk/roger-dubar/cultural-appropriation_b_9625720.html.

Dubar, R. (2017, April 26). No Platform: Is Free Speech Worse Than Murder With Machetes?. Retrieved from http://www.huffingtonpost.co.uk/roger-dubar/no-platforming_b_9771848.html.