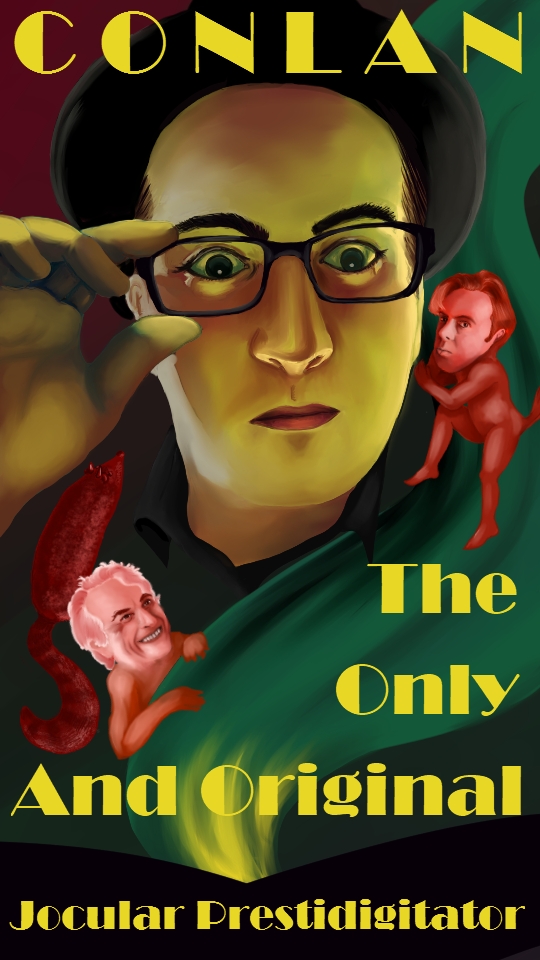 Scott Douglas Jacobsen: What was early development life for you – geography, culture, language, and religion if any?

Damon Conlan: I grew up in England, in the West Midlands. I was lucky in that no one was particularly religious in my immediate family, other than to be culturally Christian; the only time they would end up in a church was usually for a wedding, a christening, or a funeral.

Even Santa Claus was not thrust upon me with too much gusto, and I was left to my own devices to figure out whether or not all these myths had any validity.

The primary school I attended (when I was 5 until 11), in the last few years I was there, rebranded as a Church of England school; I think my initial objection to the new name was based primarily on its linguistic aesthetics.

Alongside the occasional sermon at assembly when the vicar turned up, the mandatory collective worship that took the form of a prayer, and hymns decrying how great God was, that was my first exposure to the concept of religious imposition into an otherwise secular space.

Jacobsen: As a magician, how does this inform your own view on our ability to be easily deceived – as James Randi says, “You too can be fooled!?”

Conlan: I have always found magic to be a fine bedfellow of skepticism, science, and reason. In its purest form, it presents a paradox: a coin cannot vanish from within a closed fist, and yet the magician’s hand is now empty. To be convinced of a lie whilst being fully aware you are being lied to is an incredibly useful learning tool. The inherent irony of magic provides us with a constant reminder that we can be misled.

Whenever I perform, that is always the subtext in my head. The easiest path to deception is to assume that you cannot be deceived; once you cease to question something, you censor yourself from discovering new truths.

As James Randi would say, magicians are honest liars, and I like to think that they serve to inoculate the populace from contracting faith by reminding them that they too can be fooled.

Jacobsen: What is your own view on religion and the progressive politics, i.e., their relationship and compatibility?

Conlan: I do not think it is any great revelation that the less someone takes a religious tome seriously, the less likely they are to abide by its rules and ideas. And there are plenty of them, from the beguilingly benign to the acutely wicked. Faith, the willing suspension of critical thinking, ultimately poisons the well.

If a religion insists on not having its ideas scrutinised, which often betrays much, then it follows the traditional pattern of being dragged, kicking, and screaming, into the future. Questioning, open discourse, the battle of ideas: these are the things that should be at the forefront if we want any kind of societal progress, and religion has always been the antithesis of those things.

Jacobsen: Safe spaces, trigger warnings, and so on, are new phenomena. How do these conflict with the ideals of an academic environment?

Conlan: A university, a place exactly designed for the battle of ideas, should not be a place than overprotects or infantilizes. You only short-change students if you seek to inoculate them from the ideas that might offend.

Ideas need to be readily and freely discussed because free speech, in actuality, is the way in which we unshackle ourselves of bad ideas, maintain plurality, and protect the minority voice.

How do you know if an idea stands up to scrutiny unless it has been scrutinised? Why wouldn’t we want students to develop good arguments for the ideas they hold, and develop effective critical thinking?

I am always reminded of the “be careful what you wish for” trope; the perils of the literal genie. A benign request for something positive, when carried out thoughtlessly, can wreak havoc on the wisher. What we see more and more of, and not just on campuses, is the pursuit of a kind of puritanism. This new religion demands you to think and behave according to a strict set of dogmas not just in the present, but also in the past and the future, lest you be ostracised from the in-group.

The Christian notion of being “created sick and commanded to be well,” to quote Christopher Hitchens paraphrasing Fulke Greville, finds a pseudo-religious home. This is not the pursuit of amelioration, but a totalitarian exercise in creating a utopic society.

The intolerance towards anyone who does not comply with the in-group is a symptom of our tribalistic human nature, and one which we must out-grow. This is why free speech is so important, as true progress is only achieved if we properly confront the ideas we dislike, and fully scrutinise our own.

Jacobsen: What do you recommend for those interested in either magic or writing about the issues around free speech if those are topics that interest you?

Conlan: For those interested in magic, I would probably start by recommending a visit to your local (or virtual) magic shop or joining a local magic club. If you are interested in free speech, I would start typing immediately.

Conlan: It is been a pleasure to have been interviewed for Canadian Atheist.

Jacobsen: Thank you for the opportunity and your time, Damon.