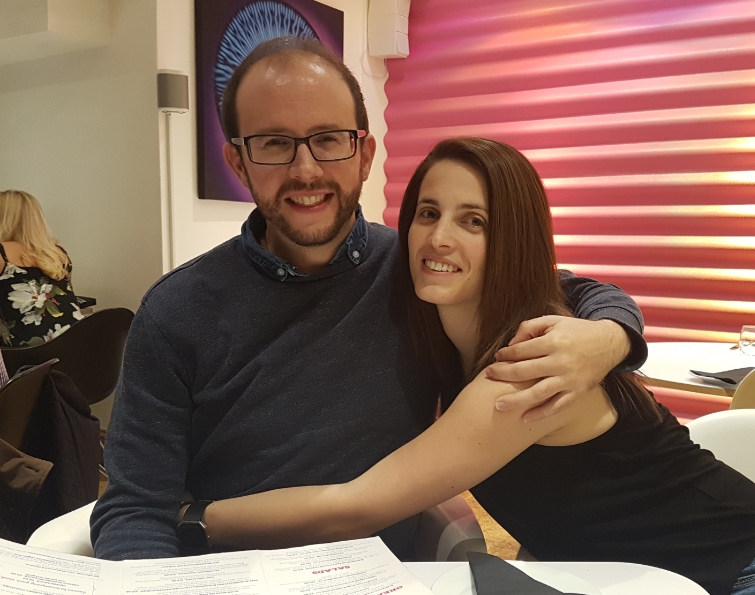 Pete is a former member of the Jehovah’s Witnesses. As with many transitioning through the difficult questions and moments of life from leaving a worldview, there come difficulties in building a new life and in processing the regrets and thoughts of lost time, which seem substantiated if you read the stories. Those leaving religions are growing communities and part of understanding is telling the stories. Here Pete was kind enough to share some of his story.

Scott Douglas Jacobsen: How did you grow with religion in early development?

Pete: In my formative years, I don’t remember being unhappy, but then again my dad was very new to the religion. In my opinion, he wasn’t following the rules to the letter. Being a Jehovah’s witness child, I never celebrated birthdays, Christmases, or Easter, so I never knew what I was missing out on.

I was quite keen under the age of 10 to make my dad proud. I was active in Bible studies, talks, and the ministry. Some of my earliest memories are knocking on people’s door offering them a Watchtower and Awake!.

Jacobsen: What seem like some of the impactful moments in that early development, certain “aha” moments?

Jacobsen: How does someone begin to question their faith? Also, what emotions arose for you, as you felt the intellectual distance from the faith of youth?

Pete: I’m in my mid-thirties now. I never questioned my faith until the last couple of years. I have spent over a decade in fear that if I didn’t return to the religion, then I would die at Armageddon. I think since being in a loving relationship my partner has pointed out that my relationship with my dad is damaging.

I have always had a distant relationship with my father who is an elder of a JW congregation. He is expected to be exemplary in his actions and must adhere to the rules of the governing body in New York.

I’ve suffered terribly over the past few years with OCD, which has progressively gotten worse and started to affect my health. I have gone down the path of unraveling the years of childhood indoctrination and looked at trying to make my own decisions as to whether religion, in general, is factual and can we have faith in something even when there are stacks of evidence disproving it.

I think that for me I had to wait for signs that my past was physically affecting me in the present and this has been the catalyst for me to begin questioning. There has always been a huge fear questioning something that you just believe is correct, but the emancipation I have felt since being able to use my own mind to draw conclusions has been amazing.

If I could speak to my younger self now, knowing what I know – I would’ve encouraged myself to do this earlier.

Jacobsen: How did you find solace after leaving the faith?

Pete: I left the religion at age 14 and moved in with my non-witness mother. I was allowed to do this because myself and my brothers and sisters were physically abused terribly over many years.

After one specific event, and being bullied terribly at school due to being covered in bruises and welts, I threatened to go to social services… my dad and his wife got worried, so they let us leave.

I had very little solace in the first few years. I believed I was going to die in the not so distant future. I had nightmares every night and slept with my mum regularly.  Due to this constant fear, I just realised that life should be taken as a joke. I went off the rails with drugs, alcohol, and stealing. However, this was a phase that I grew out of.

Jacobsen: How would you recommend others lean out of the community if they fear reprisal from leaving the religious community?

Pete: It’s a difficult question to answer because there is not one textbook answer that would suit all. I think if someone is looking to leave a high control group like the Jehovah’s Witnesses, then they need to build up a security network around them beforehand.

They need to have people that love and care for them around them that understand the abandonment they are going to have to endure in the years to come. Regardless of how you choose to leave this cult, there will be lasting reprisals.

It’s a decision that mustn’t be taken lightly. The person leaving needs to understand that their family will treat them as dead. That they will have to start from the bottom in most instances. But the choice to be free outweighs everything in my opinion.

Pete: Please help to shine a light on this terribly damaging cult… I feel like I have been so lucky in my life to still have my brother and sister and been able to leave early enough to recreate my life….. there are so many people out there hurting and who are alone….. this needs to stop! Thanks.

Jacobsen: Thank you for the opportunity and your time, Pete.