Due to technical issues, this week’s Weekly Update is a few hours late… but better late than never! Here’s your Canadian Atheist Weekly Update for 30-Dec-2017 to 5-Jan-2018. 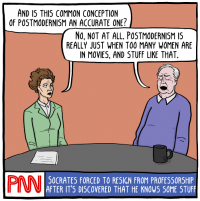 It’s also when you point out that not all Muslims are violent extremists.