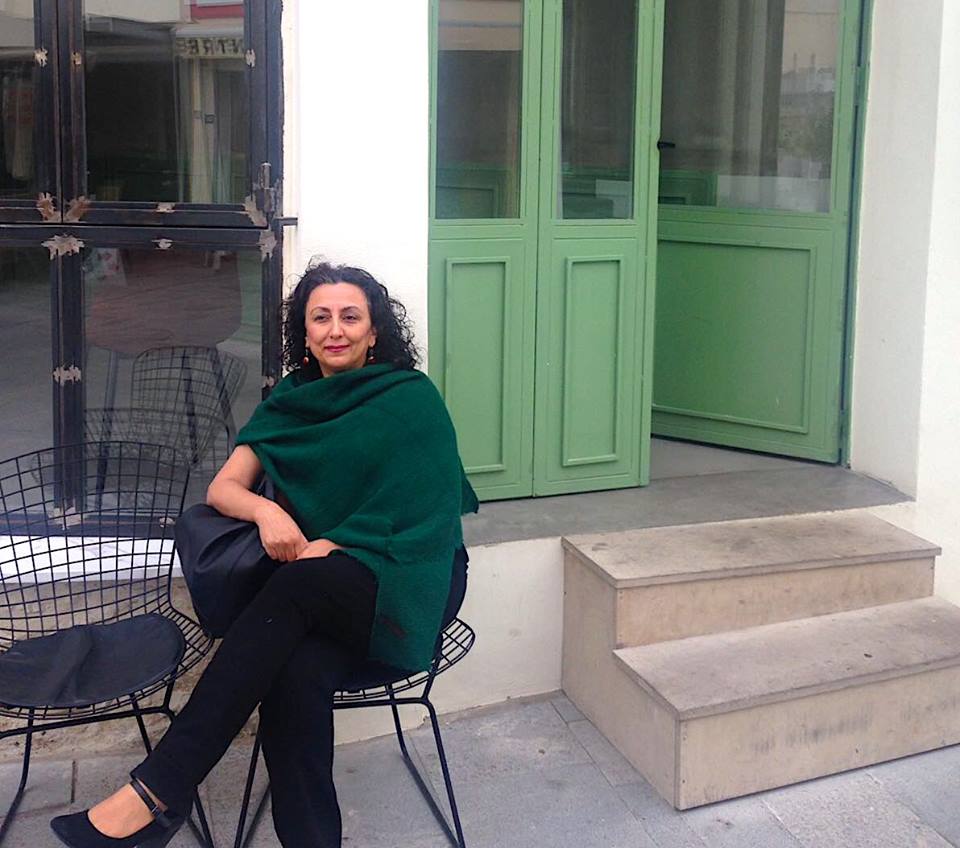 Houzan Mahmoud is the Co-Founder of Culture Project. She is a women’s rights activist, campaigner, and defender, and a feminist.

Scott Douglas Jacobsen: Your work focuses on the Kurds and Kurdish culture. I want to focus on Canada in this conversation. We collaborated on the repository and incubator of Kurdish culture called Culture Project. Are many Canadians involved in this effort? Have any organizations helped with it?

Houzan Mahmoud: Apart from you, no one has yet supported us or our initiative as such from Canada. We are new, though we are just making ourselves known. I am hopeful that the more people learn about our work, the more they will get in touch and support us.

Thanks to wonderful friends like you who take time to both support us and make our voices heard, it means a great deal to our struggle.

Jacobsen: Canada was involved in the first Gulf War in 1991. So, Canadians, whether knowledgeable or not, have ties to the modern environment of Iraqi Kurdistan or Kurdistan. Did the Canadian government help or hinder the progress of the Kurdish people for independence?

However, Canada did oppose the Kurdish referendum for independence, under the excuse that ISIS is still in the region and so on. So, their opposition, of course, was not good.

Jacobsen: How does Canada fare now, in terms of the assistance of the Kurds?

Mahmoud: I might sound sceptical to say no western intervention makes me happy. I am always sceptical and worried when Western countries intervene in our region. They usually don’t help, and will always undermine any local effort that is fair and just.

Let’s not forget when the US or UK is in the Middle East then every other Western government wants to be there both for economic achievement and for the political rivalry. Unfortunately, our region has been for a long time a centre for competing for international intervention and rivalry.

Jacobsen: Thank you for the opportunity and your time, Houzan.

Mahmoud: You’re most welcome dear Scott. Thanks for all your support.