Answers in Genesis founder Ken Ham announced Friday that AiG will be expanding into Canada. This is wonderful news!

The details are a bit scarce yet – the announcement doesn’t give much information about where “Answers in Genesis–Canada” will be based or what it will look like. It doesn’t even give any dates other than a launch date in 2018. We can only hope that tour dates and venues will be announced later.

There are people who will argue that AiG isn’t one of America’s most entertaining comedy acts. Blasphemy. AiG’s show is classic farce that has been leaving audiences in stitches for almost forty years – though AiG insists it’s been only twenty-eight minutes. 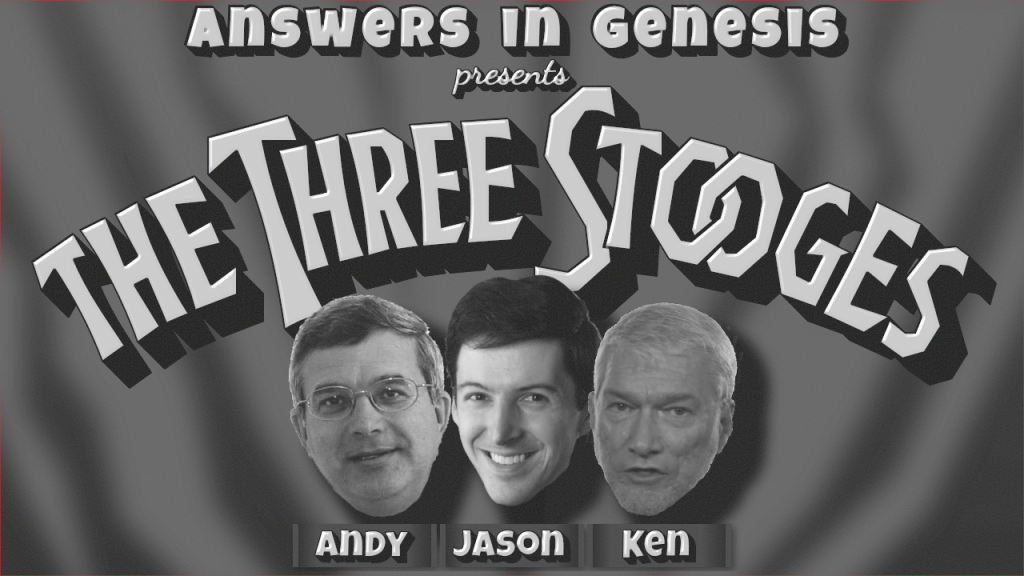 Granted, AiG’s humour can be a little more cerebral than what you’re used to. It has the scientific depth of Dexter’s Laboratory, the historical accuracy of The Flintstones, and the subtle, intellectual wit of The Big Bang Theory. Not everyone appreciates their avant-garde performance art, such as building a life-size recreation of Noah’s Ark that is neither seaworthy, well-designed for holding animals, built using the techniques of the alleged era by a single family, nor particularly effective at convincing animals to board two-by-twos… nor indeed a “recreation” of anything at all, given the Ark never really existed. Sheer Dadaist brilliance.

Canadians have watched the spectacle from across the border with jealousy. We have generously exported political comedy southward for decades, including such luminaries as David Frum, Lauren Southern, Stefan Molyneux, and Ted Cruz – typical Americans, they have yet to say thank you for any of them. After sharing Justin Beiber with America, “Answers in Genesis–Canada” is the long-overdue reply we deserve!

I am confident that Canadians will appreciate AiG’s unique brand of entertainment. We’re the home town of Cirque du Soleil, and AiG caters to a similar aesthetic, where spectators look on in wonder, crying “how the hell did a human being manage to contort themselves into that position?!” 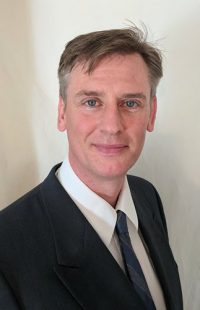 I encourage Canadian Atheist readers to show a bit our nation’s famous friendliness and hospitality, and warmly welcome Answers in Genesis to Canada – perhaps on social media with the hashtag “#AiGCanadaComedyTour”. Be sure to mention your favourite AiG jokes, like giants vs dinosaurs arena combat, the matryoshka doll meta-humour of creationists calling out flat-Earthers, or that time founder Ken Ham appeared on stage in his Stooge persona with Bill Nye. And remember, Answers in Genesis is super gay-friendly, so make sure that if you greet any Answers in Genesis–Canada people or visit any of their locations, you do so in your most absolutely fabulous style.

(Note: This article is satire. I am aware that AiG is actually an anti-science organization pushing young Earth creationism, and not intentionally a comedy act. I am also aware that, on some level, they are already in Canada. I just wanted to give Canadian atheists a heads-up that AiG is making a push into our territory, and to give AiG a sample of the Canadian hospitality they can look forward to.)

2 thoughts on “Answers in Genesis is coming to Canada? Great!”